The Winamax Poker Open Dublin main event came to a close on Sunday and officially set the record for the largest live tournament in the operator’s history. 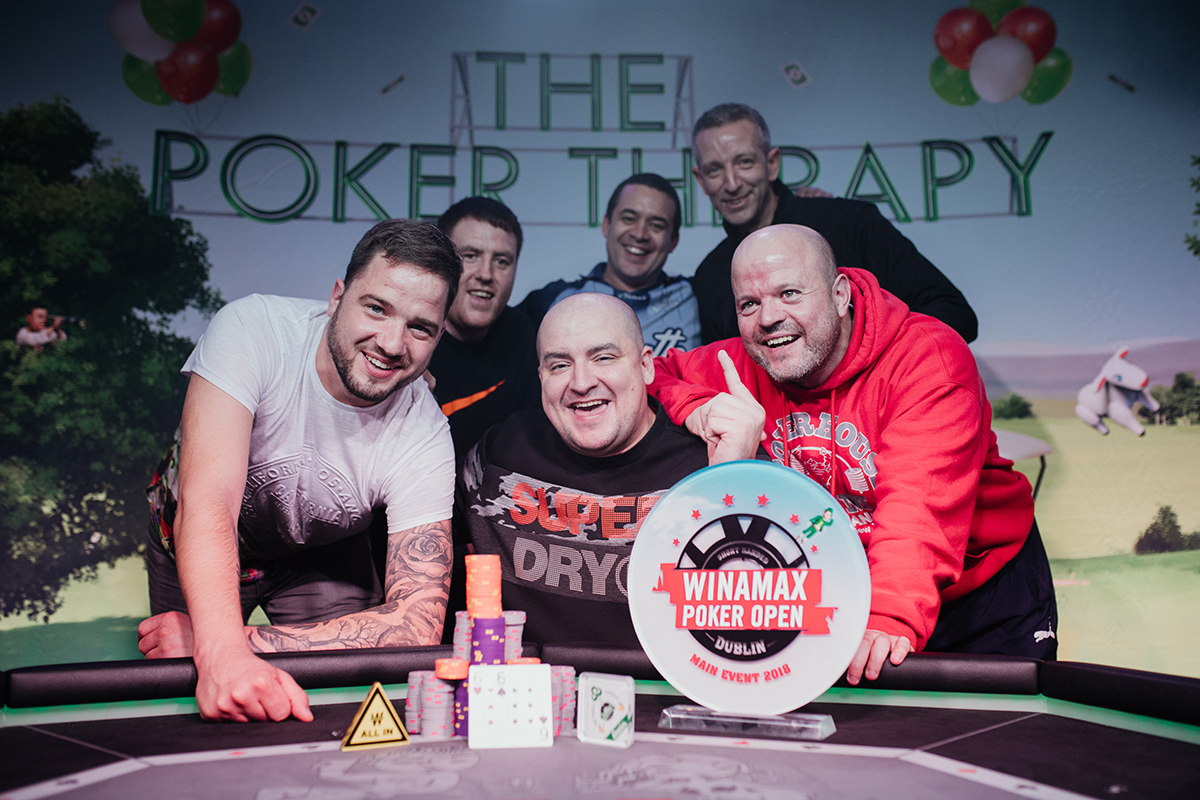 Kicking off on Sept. 19 and featuring three starting days, the WPO Dublin saw players from across Europe descend on Dublin’s Citywest Hotel. Famous as the home of the Irish Poker Open, the venue’s capacity for hosting tournaments was pushed to the limit as 1,191 entries were collected over the course of three days.

With players and organizers on a high, the action ticked over at a rapid rate as the tournament raced towards Day 3. As expected, France was well represented in the final throes of the event given than Winamax is a French poker brand.

However, by the time just four players remained, home advantage played a factor in the result. Following an almost even split between the surviving quartet, Ireland’s Samuel Baneham fell in fourth before the final Frenchman, Matthieu Lamangnere, hit the rail in third.

With just two players remaining and an extra $23,600 to play for, local players Karol Wojciechowski and Andrew Dooley weren’t going to go down without a fight. But as is often the case, the heads-up duel was over quickly.

Although Dooley came close to overcoming his initial deficit and winning the Winamax Poker Open Dublin Main Event title, it was Wojciechowski who triumphed after a classic coinflip. With just seven big blinds left, Dooley jammed from the button with A♥8♠.

Checking his hand, Wojciechowski made an easy call with pocket sixes and immediately asked for no surprises on the board. Eventually, after watching the 5♥2♦J♦7♠7♣ appear, a relieved Wojciechowski was able to celebrate his win and a $104,494 pay day.

For Winamax, the WPO Dublin main event sits in stark contrast to the live tournament low it experienced in 2015. For the industry at large, the record tournament is another example of poker’s healthy state.

2018 has seen a number of festivals, including the World Series of Poker, post record numbers. While we may never reach a point where poker is a hot as it was during the mid-noughties, the latest data suggests that the market is maturing.

What’s more, as more events attract more players, it’s a domino effect could happen. Indeed, as prize pools increase in size, players have the ability to win and, in turn, invest more. Therefore, as one tournament series grows, others grow will too and that should lead to even bigger things in 2019 and beyond.