Vitalijs Zavorotnijs has become the latest World Poker Tour (WPT) champions after taking down another stacked main event in Barcelona. 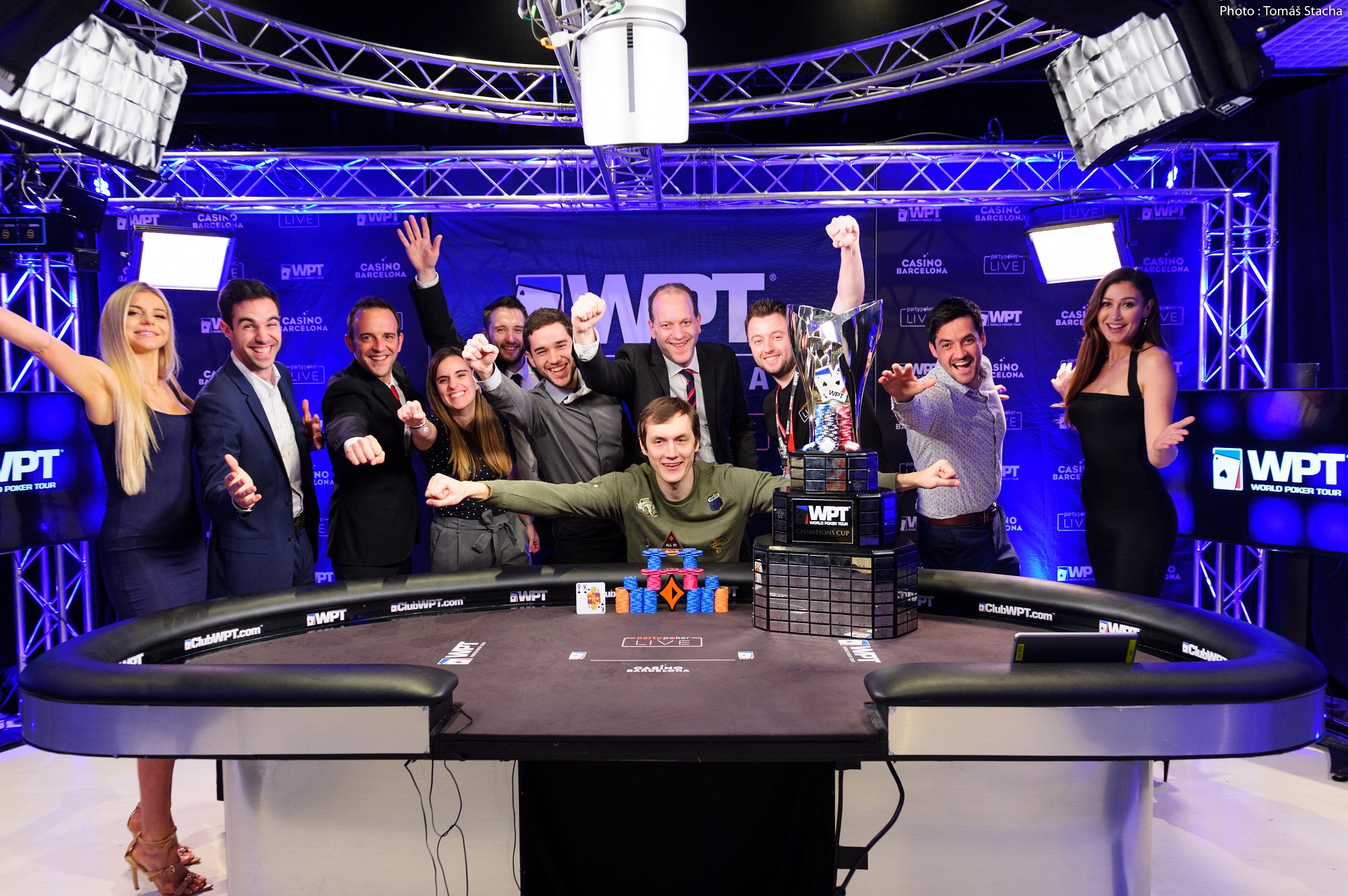 Always a popular European stop, Barcelona brought out the masses once again for the latest €3,300/$3,745 main event. Although this year’s 1,227 entrants couldn’t surpass the 1,931-entry high set in 2018, the turnout was still one of the strongest in recent memory.

With qualifiers, locals and travelling pros all looking to follow previous WPT Barcelona champions such as Max Silver, the action was intense from the start. Kicking off with three starting days inside Casino Barcelona, the main event saw big names take charge early.

As Day 2 got underway on March 14, Chino Rheem was among the famous faces leading the way. However, as the blinds increased, it was Bulgaria’s Boris Kolev who topped the field at the close of Day 3.

With 24 players left to eliminate, Day 4 proved to be another tense affair. Former high flier Marcin Wydrowski fell midway through the day before a stalemate broke out.

As the final six loomed large, all nine players hunkered down in the hopes someone else would bust. Eventually, it took the dinner break and Austria’s Niko Koop to break the deadlock.

Dishing out back-to-back eliminates, Koop took his stack beyond the six million mark and WPT Barcelona a step closer to a finale.

In the end, it was would-be champion Vitalijs Zavorotnijs who brought the day to a close. Calling an all-in from English pro Martins Adeniya, the Latvian avoided any upsets as his A♠K♥ maintained the lead over K♦T♦.

That pot gave Zavorotnijs the largest stacked heading into the final table, a position he never relinquished. By the time four remained, Zavorotnijs scooped a 15-million-chip pot to extend his lead.

Despite losing the first encounter, he took the next two pots, eventually taking out Boris Kolev with K♠9♠. Calling the flop and turn with plenty of outs, the 2♠ on the river gave Zavorotnijs a flush.

With Kolev only able to show a pair of queens, he exited stage left to collect his consolation prize.

For Zavorotnijs, the win was his biggest to-date and puts him on 2019’s list of WPT winners, one that includes two-time champion, Erkut Yilmaz.