The Westgate Las Vegas SuperBook gives Villanova an even-money shot at winning the national title as the 2018 Final Four is set to tip off on Saturday evening in San Antonio. 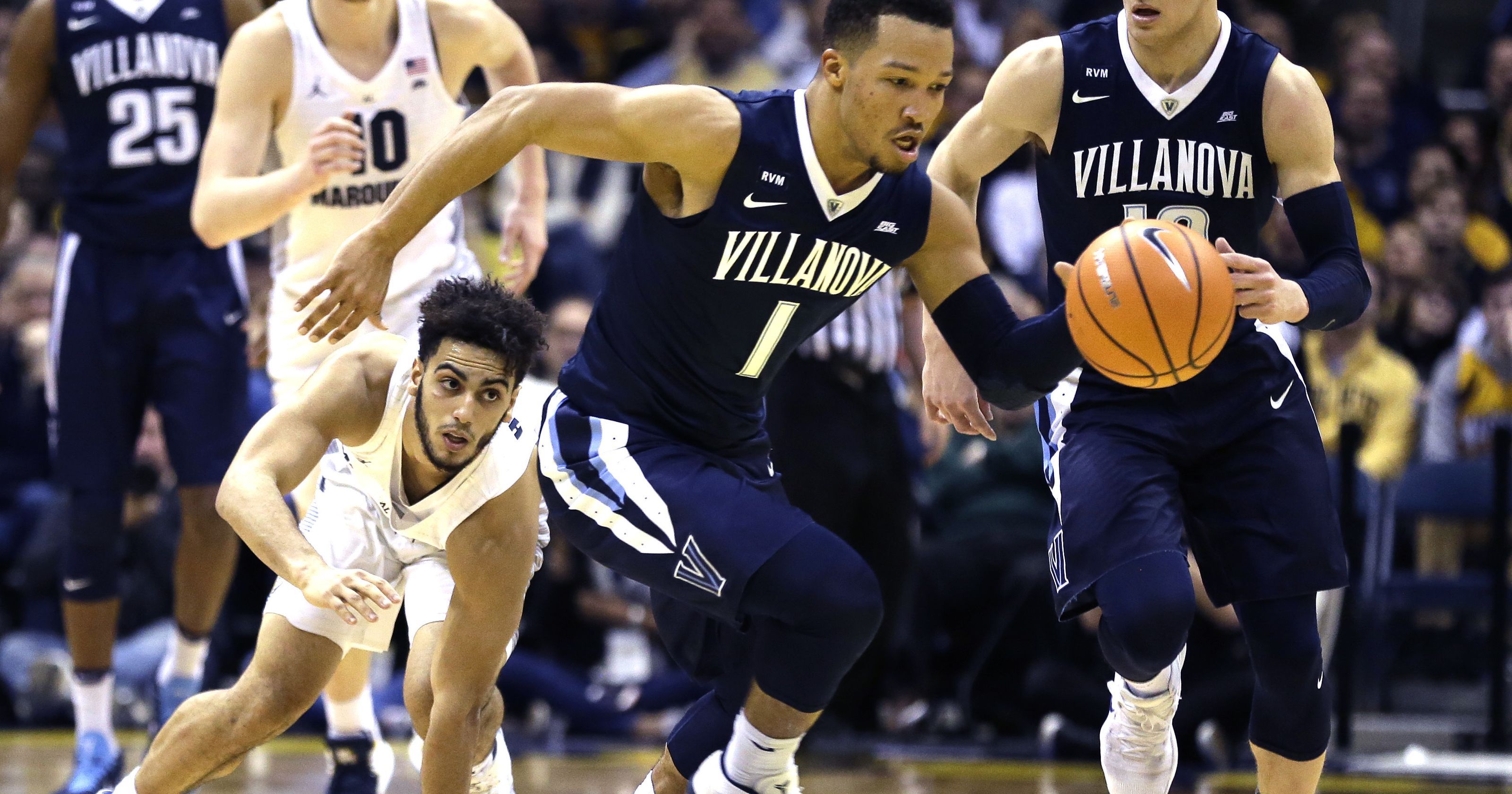 Villanova is an even money favorite to win the national title heading into the 2018 NCAA Men’s Basketball Final Four. (Image: USA Today)

Villanova, going for its second championship in three years, will face fellow No. 1-seed Kansas in Saturday’s second game, a battle of two of college basketball’s bluest bloods.

Kansas, in the midst of 14 consecutive Big 12 titles, should give the Wildcats its toughest test this tournament. But oddsmakers in Las Vegas believe Villanova (-5) is the better team.

The Jayhawks have as talented of a starting rotation as any team in the country, with five players scoring in double figures, including Big 12 Player of the Year Devonte Graham, but depth is a concern for coach Bill Self’s squad. Kansas gets 86 percent of its scoring from the starting five, meaning if any starter fouls out or gets injured, Self will have to rely on his unproven talent late against a great team.

Kansas was able to overcome star center Udoka Azubuike’s foul trouble which led to him only playing 19 minutes against Duke last Sunday, but much of that had to do with Duke’s atrocious three-point shooting (7-29) that kept Kansas in the game.

Villanova is a more experienced team than Duke and isn’t likely to put up so many bricks in clutch situations. Hence, why the oddsmakers consider Kansas a 5-point underdog.

Loyola-Chicago has been the talk of the 2018 NCAA Tournament. The Missouri Valley Conference champions came out of nowhere as an No. 11-seed to shock the world and make the Final Four, defeating three Power Five conference teams along the way.

But, given the Ramblers’ 12/1 longshot odds to win it all, suffice to say the Vegas oddsmakers think the Cinderella ride is about to run out of gas.

Loyola opened as a 5.5-point underdog against Michigan, the Big Ten Tournament champions. The Wolverines are one of the hottest teams in college basketball having won 13 straight games since a shocking February 6 loss at Northwestern that made some question if Michigan would even make the NCAA Tournament.

They’ve done far more than just get into the Big Dance. Coach John Beilein’s Wolverines have been hitting on all cylinders the past couple of months. Loyola hasn’t faced a team that can shoot lights out from the perimeter like Michigan often does.

If the Ramblers don’t have a defensive answer for Michigan’s shooters, the Maize and Blue will easily cover that 5.5-point spread.