The mysterious and mystical Viktor Blom returned to the spotlight this week, putting on a dominant performance ahead of the Unibet Open Dublin. 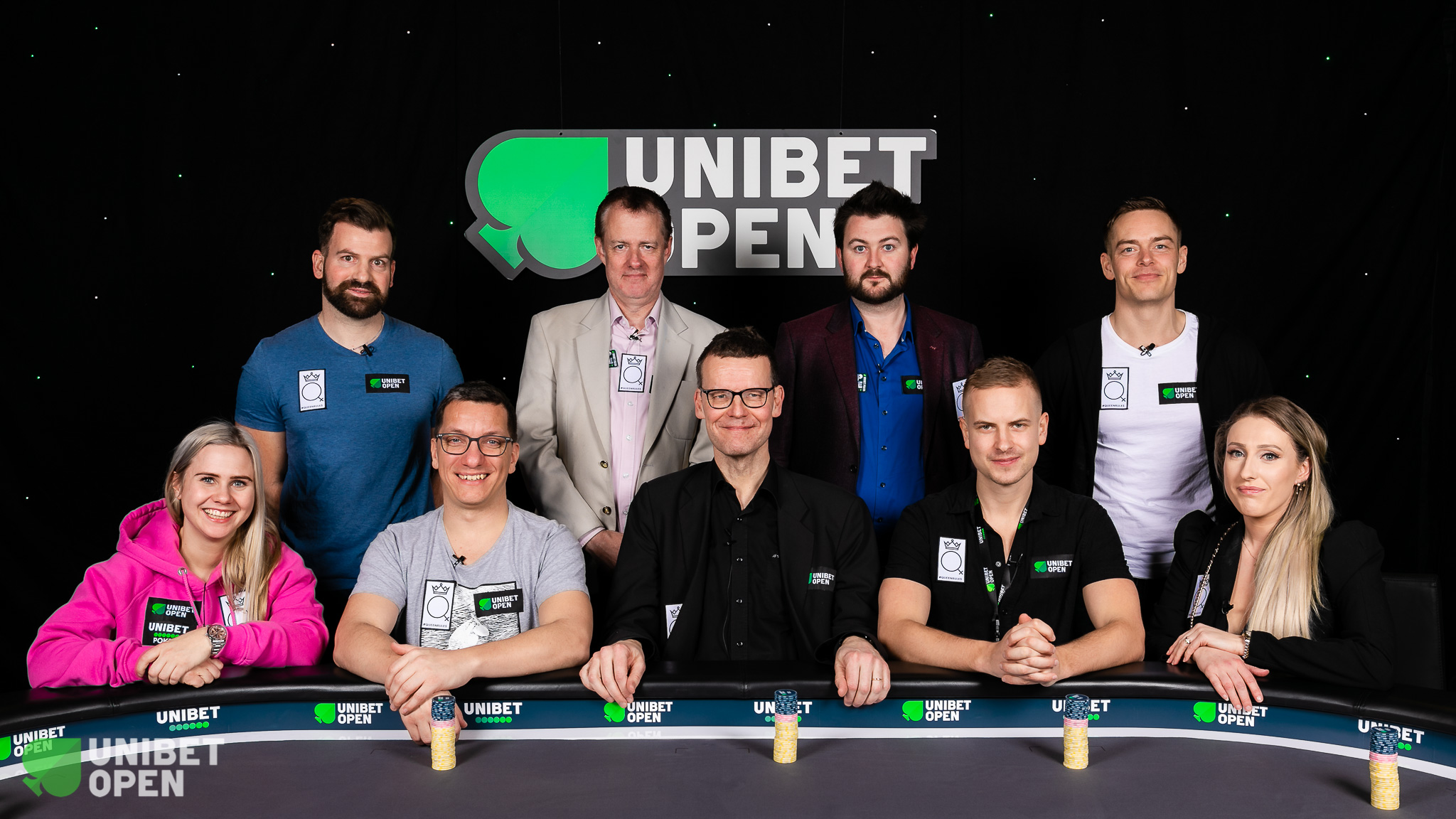 Running from Feb. 26 to March 1 at Dublin’s Burlington Hotel, the latest Unibet Open will play host to top pros from around Europe.

Blom Back in Action and Back on Form

The invite-only event began Wednesday with each receiving a 25,000-chip starting stack. The top-three finishers were guaranteed a cash prize and those dynamics made the sit and go a war of attrition in the early stages.

From start-to-finish, the single-table tournament lasted for just over six hours. The first player to fall was Dehlia De Jong. After almost three hours, the Dutch pro committed her stack with pocket nines.

David Lappin called with A♣Q♣ and an ace on the flop was enough to seal De Jong’s fate. With no help from the dealer, Unibet’s Dutch ambassador broke the deadlock. From there, the eliminations came quickly until the bubble.

Four-handed, Blom was in control. With 50 percent of the chips in play, he was able to abuse the bubble with impunity. Despite being a legendary high-stakes cash game player, the Swede’s strategy was solid.

Knowing that sit and go bubbles are a game of chicken between the short stacks, Blom repeatedly moved all-in with almost any two cards. That strategy caused Ireland’s Dara O’Kearney to wilt under the pressure.

Having doubled up on the previous hand, O’Kearney took another stand with pocket eights. Sitting in the big blind, the Irishman called Blom’s all-in from the small blind.

In a standard tournament, pocket eights would snap-call against Blom’s range. However, the table dynamics were such that O’Kearney could have folded. He wanted to go for glory, however, and not limp into the money.

Blom tabled T♦4♣ and got the help he needed against O’Kearney’s pocket eights. After the board ran out J♥7♣ 3♠T♠7♦, O’Kearney headed for the exit and Blom raked in 79% of the chips in play.

With three left and everyone guaranteed some money, the dynamics shifted. With game theory dictating that short stacks switch from a tight strategy to a loose one, the match was over in under 10 minutes.

As David Vanderheyden and Espen Jorstad opened up their ranges, Blom was able to pick his spots. Eventually, after Jorstad hit the rail, Isildur1 got the job done.

Heads-up, Vanderheyden moved all-in from the button with Q♣T♣ and Blom called from the big blind with 9♥8♣. Within seconds, a 5♥9♦6♦6♥3♠ board brought the match to a close.

With that, Blom became Unibet Battle Royale champion and $1,625 richer.

In his heyday, that amount would barely cover the blinds Blom used to play for. However, a win is a win, and the man known as Isildur1 proved that he’s still a force to be reckoned with.