The Winning Poker Network (WPN), home of Americas Cardroom, has broken the record for the richest US-facing online MTT. 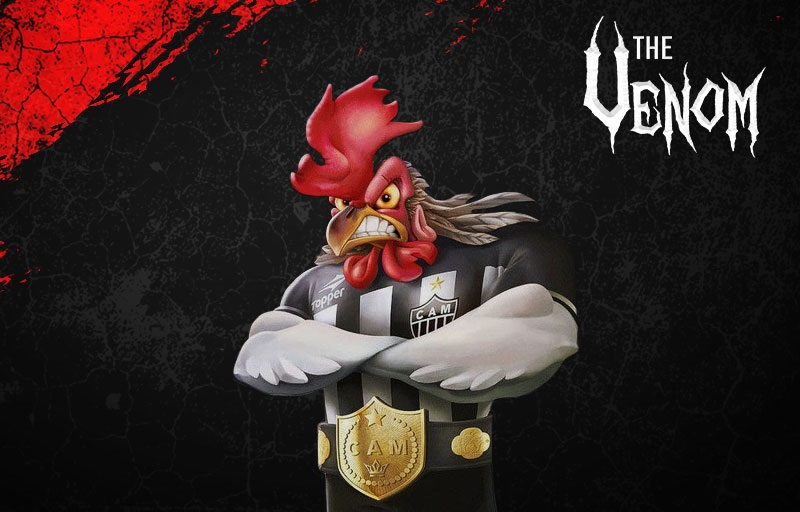 The Winning Poker Network has broken its second record of 2019 by hosting another successful incarnation of Venom. (Image: Americas Cardroom/Twitter)

Surpassing the record it set in July, Venom attracted 2,696 entries and beat its $6 million guarantee by more than $700,000.

That total entries in the first Venom event pushed the prize pool to $6.3 million, and prompted WPN to up the ante this time around. Kicking off on Nov. 27, the latest incarnation of Venom featured four starting days.

Through a combination of direct buy-ins and satellite qualifiers, the final prize pool for the most recent Venom tourney topped $6.7 million. By surpassing July’s prize pool by $300,000, WPN raised the bar once again, and can now lay claim to another online poker record.

In context, the status of WPN and its recent record are somewhat unique. Unlike poker sites holding state licenses, the Winning Poker Network is open to all US players.

Operating on the basis that the Unlawful Internet Gambling Enforcement Act of 2006 (UIGEA) didn’t outlaw online poker, WPN has remained active in the US.

With an international gaming license and alternative payment methods, such as cryptocurrencies, the network maintains that it doesn’t contravene any US payment processing laws.

Based on these dynamics, WPN is both an international and US-facing online poker site. By virtue of that, Venom can be classed as a record-breaking MTT.

Another Win for WPN

With a record in the bag, thoughts soon turned to crowning a winner. At the conclusion of the four starting flights, two subsequent sessions led to a final table on Dec. 11.

As the action played out on Twitch, FindTheTruth became the first player to hit the rail. That elimination earned FindTheTruth $74,814, and moved everyone else closer to a top prize worth more than $1 million.

Over the course of five hours, galodoido13 rose to the top of the chip counts, and stayed there until the final hand was finished.

Thank you to everyone for participating in our biggest tournament ever ever—for now!

In the end, T♦7♥ got it done for Galodoido13. After calling a raise in the big blind, Saranga check-raised with the board showing Q♥T♣7♣.

Galodoido13 quickly moved all-in and Saranga snapped called with K♣Q♦. The 7♠ on the turn sealed the deal before the A♣ on the river brought the Venom to an end.

As messages of congratulations filled the chat box, WPN closed the book on its second, record-breaking Venom of 2019.