Another piece of this summer’s Las Vegas tournament schedule came together this week with the release of the Venetian DeepStack Poker Championship Series schedule, which will last nearly a quarter of the year. 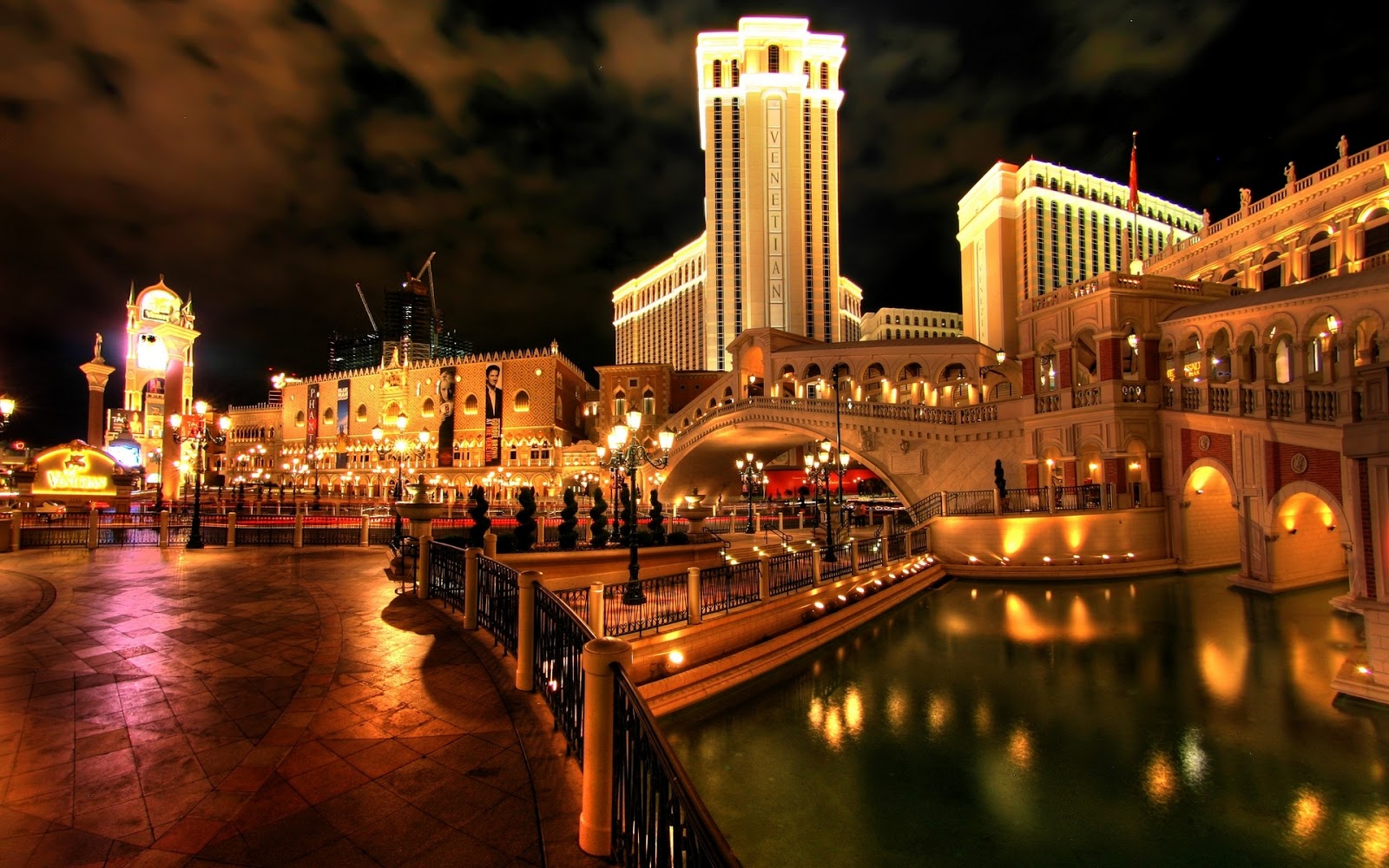 The Venetian will host its annual summer tournament, the DeepStack Championship Poker Series, from May 4-July 26, featuring 144 events. (Image: The Venetian)

The series will run from May 4 to July 26 and feature a whopping 144 events. Although it includes such tournament names as Ultimate Stack, Epic Stack, and Monster Stack, we don’t yet know how big those stacks will be as structures will be released at a later date.

The Venetian is currently hosting its DeepStack Extravaganza Poker Series, ending on Sunday. That is the original name for the tournament series held each summer, but the property changed the name in 2018 to differentiate the multiple series it holds throughout the year.

Most buy-ins for the DeepStack Poker Championship Series are in the $200-$400 range early and late in the summer, before the World Series of Poker kicks off and after it ends, with mostly $600-$800 buy-ins during the heart of the summer. The event also features bigger buy-in events that include an $1,100 No-Limit Hold’em “Summer Kickoff” on May 26 (the day the WSOP starts), an $1,100 Pot-Limit Omaha Championship on June 6, and a $5,000 Card Player Poker Tour NLH tournament with a $2 million guarantee that runs July 14-18.

Although the Venetian DeepStack festival is far behind the WSOP in terms of prestige and prize pool, it is the longest Vegas summer tournament series. The 2020 edition looks to be the biggest yet, trumping the 2019 festival that ran May 13-July 28 and featured 135 events.

The Venetian is the second venue to finalize its schedule after Caesars announced the last of the events to take place at the WSOP at the Rio. Planet Hollywood released a draft of its schedule earlier this month, with a final document expected soon.

it s a great thing , the pro s thing , too bad i can t watch thoses kind or be live as they very far from me . any way i ll be happy sitting and watching them from far .