The UK Gambling Commission’s long-awaited report on fixed odds betting terminals (FOBTs) has revealed some changes for the country’s online poker players that will TK. 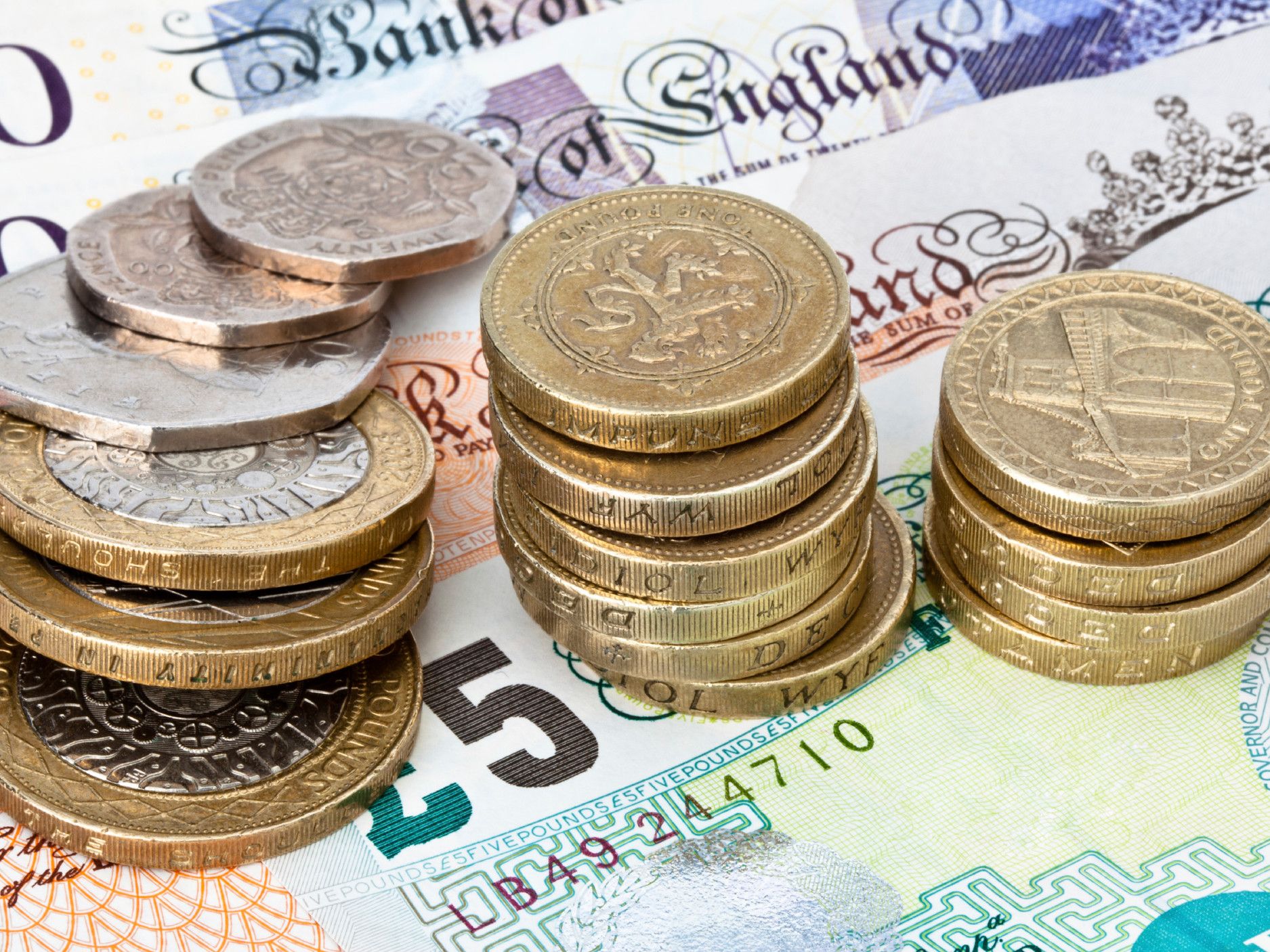 The government-backed triennial report was designed to review the topic of electronic betting terminals and their maximum wagers.

Responsible for players spending more than $19 billion each year, the machines have been dubbed the “crack cocaine” of the gambling world and some have called for them to be banned. The report called for betting maximums to be reduced from £100 to £30.

In response to public debate, the UKGC carried out a review of the industry as a whole and that’s thrown up some shortcomings by the leading online operators.

As well as predicting that online poker, casino and sports betting will soon account for 50 percent of the UK’s gambling revenue, the regulator said more needs to be done to protect players.

“Overall, progress by the online industry to minimize harm has been significantly slower than we expected and required,” reads the UKGC’s report.

One of the major points highlighted in the report was a concern that terms and conditions across the board are either unclear or unfair.

The recommendation for change comes after the Competition and Markets Authority raised concerns over ambiguous terms linked to a number of online bonuses.

Building on the CMA’s findings, the UKGC is considering amendments to its licensing codes of practice, which would set out new standards for promotions, payments, and player rights.

As well as making any new rules mandatory, the UKGC will be offering operators guidance on unfair conditions as well as advice for players on what service they should expect to receive.

The other area of change that will interest UK poker players is withdrawals. Under the current system, many operators only undertake due diligence checks at the point a customer request a cashout.

This dynamic often means players have to wait around 48 hours before the transaction is authorized which, in turn, means that whole process can take up to five days to complete. The UKGC believes that better player identification procedures can remove the need for drawn-out due diligence checks and speed things up.

As well as reducing processing times, the UKGC wants operators to remove any “unreasonable” conditions linked to withdrawals such as wagering limits. At this stage, the recommendations contained within the report will need to be ratified by the UK government before they become laws.

However, officials at the UKGC have indicated that action will be taken against operators that fail to meet the standards required.

“If operators fail to act upon this they too will face robust regulatory action,” concludes the report.

The pros and other “carrots” led us to the bs that these online snakes have been getting away with for years. I can talk voluminous on it, but what, stand alone, screw it people. When you want the casino experience of walking in with your cash and walking out with theirs start demanding it. I know going in the deal what’s up and sign up, at least the US based horse sites never pulled anything close to this bs, and the ones that did, long long gone, and even they wee nothing close to these venomous turds.

Stick together people on this one, and you’ll have your money in 2 days or less.

Very often, such wishes remain empty words. The industry will always defend its interests, and it has a lot of money and influence for this.