Coronavirus can’t stop the regulatory progress from grinding on in the UK, as a new ban on credit card payments came into force today. 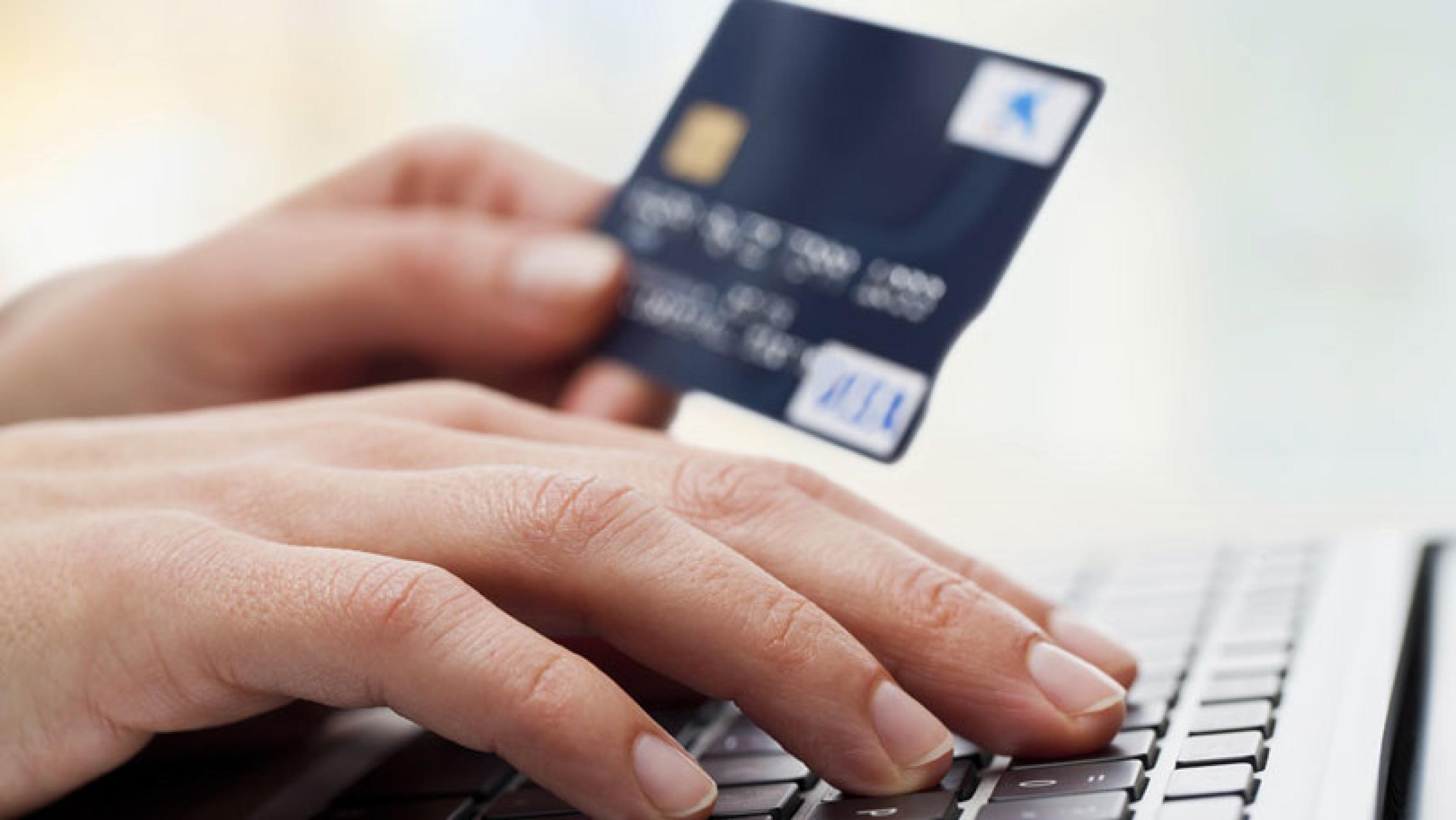 The UKGC ban on credit card payments to gambling companies is now in effect. (Image: PCMag)

The legal change has been described as a triumph for consumer protection by the UK Gambling Commission (UKGC).

As part of the change, all credit card payments to online gambling sites, including those made via eWallets, will be blocked.

The move was first announced by the UKGC in January following a 12-week public consultation. However, the push to ban credit card payments actually goes back to 2017 and then deputy leader of the Labour Party, Tom Watson.

Watson vowed to put his words into practice if Labour got into power. His party hasn’t won an election since and, in 2019, Watson stepped down as deputy leader.

His words, however, did strike a chord with the UKGC. With an ongoing commitment to consumer protection, the regulator crunched some numbers. According to its research, around 800,000 of the UK’s 10.5 million gamblers make credit card payments.

Of that figure, around 22% of online customers who use credit cards are problem gamblers.

In tandem with these statistics, recent incidents involving a lack of financial caution have called into question the use of credit cards. With cases involving money laundering leading to record-breaking fines for operators, the UKGC has sought to tackle the root cause of the problem.

“It is a ban which ultimately reduces the risks of harm to consumers from gambling with money they do not have,” UKGC chief executive Neil McArthur said in a press release issued today.

In addition to banning credit card deposits to online betting and gaming sites, the rule extends to offline venues. As a result, all British casinos and betting shops will be banned from accepting credit card payments as of today. The only exception to the new rule will be for the sale of lottery ticket sales.

Evidence from the consultation suggests that preventing retailers from taking credit cards would be a huge burden. Therefore, consumers can still go into convenience stores and buy lottery tickets using their plastic.

The timing of the ban has been made more significant by the current health crisis. Although the measure was always set to go into effect today, it is now happening at a time in which we’re seeing a spike in online gaming activity thanks to people being quarantined at home.

“The ban also comes at a vital time as we are seeing an increase in the use of some online products, such as online slots and virtual sports,” McArthur continued.

Based on this, McArthur notes that the current lockdown may also change consumer habits for good. That would mark an interesting turning point for the industry.

Before that happens, however, operators will have to adjust and make sure all payments, including those coming via eWallets, are properly policed.

The latter point might be the toughest to control. Although operators can stop eWallet transactions that originate from their platforms, they can’t control what happens externally. In other words, consumers can still add credit to their eWallet accounts using a credit card.

With funds in their eWallet, consumers can then make online payments at will. However, doing this does make the process more cumbersome. Therefore, the ban should significantly reduce the use of credit cards within the UK gambling industry.