PokerStars has given away two more Platinum Passes as it continues its efforts to grow the 2020 PokerStars Players Championship (PSPC). 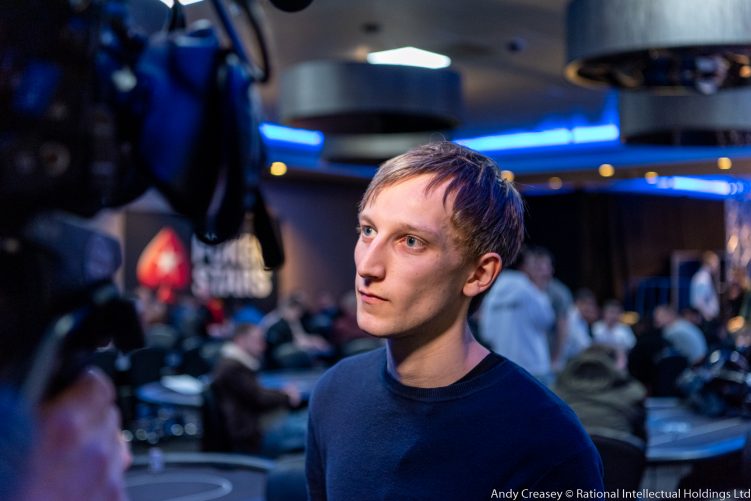 Working in tandem with 2003 WSOP Main Event champion Chris Moneymaker, PokerStars has rolled its bandwagon across the UK in recent weeks.

Starting off inside London’s Hippodrome Casino in October, the Moneymaker Road to PSPC travelled to Newcastle before heading back to the UK’s capital.

Frist to finish was the PokerStars Platinum Pass Experience finale. Fusing online and live action, the event was won by Englishman Oliver Hutchins on Nov. 10.

Despite being surrounded by more experienced pros in the form of Rob Sherwood and online coach Fergal Brophy, Hutchins found a way to win. Taking advantage of the passivity coming from the player on his left (Martin Pember), the Englishman got to work.

Picking up chips early, Hutchins started moving into a dominant position as Pember exited in ninth. With that elimination opening the proverbial floodgates, Brophy, Clive Handy, and Joss Murdoch all soon went bust.

At this point, Sherwood was in control, but the momentum quickly changed when his A♥Q♥ failed to hold against Hutchins’ A♦9♣.

Once Sherwood was eliminated, Hutchins never looked back. Eventually, when Kevin Dean was ousted in third, it took the cash-game player just a handful of hands to seal the deal.

Flopping a straight with 8♥6♠, Hutchins made the easy call after Ben Rafiei moved all in with K♦7♥. With no outs, Rafiei rose from his chair to congratulate the latest PokerStars Platinum Pass winner.

While Hutchins was winning his way to the PSPC, Brazilian Valdir Cordeiro dos Santos was doing the same.

Speaking after his win, the London-based Brazilian said he intends to win the PSPC when it takes place inside Casino Barcelona in August 2020.

congratulations to those who have obtained a platinum pass .. since this year, or I think that few packages have been delivered, hopefully at the beginning of the other year they give more in tournaments contests and promotions