Another one bites the dust. The seven-table poker room at Treasure Island on the Las Vegas Strip closed its doors for good on Monday. Management determined that despite Sin City’s thriving poker industry, competition with larger card rooms nearby simply was insurmountable and the space presumably would be better used for slot machines. 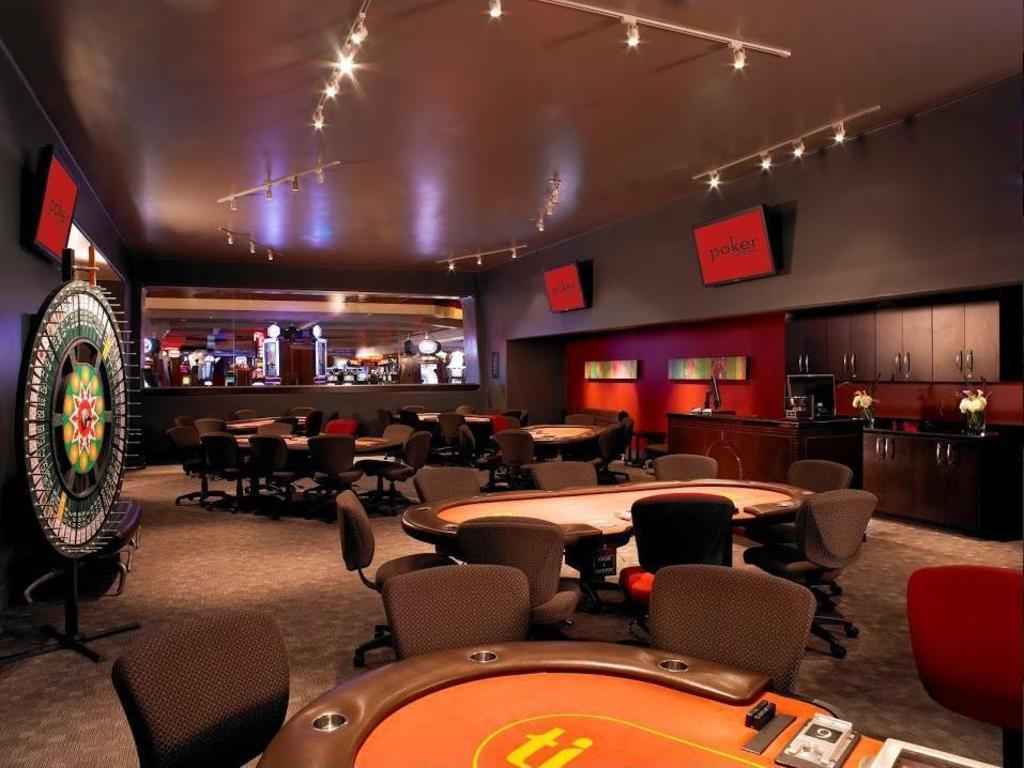 TI renovated and moved its struggling card room in 2012 to a different location within the casino. But that didn’t seem to change much. Ultimately, the seven-table, small-stakes destination couldn’t compete with Wynn, Mirage, Venetian, and other nearby poker hotspots on the north-central end of the Strip.

With its closing, Treasure Island becomes the 5th Las Vegas Strip casino to fold its poker room since 2012.

The competition in Las Vegas for poker is stiff, especially on the Strip where world-renowned card rooms such as Bellagio and Aria exist. This makes it difficult for Treasure Island and other smaller rooms to attract customers. 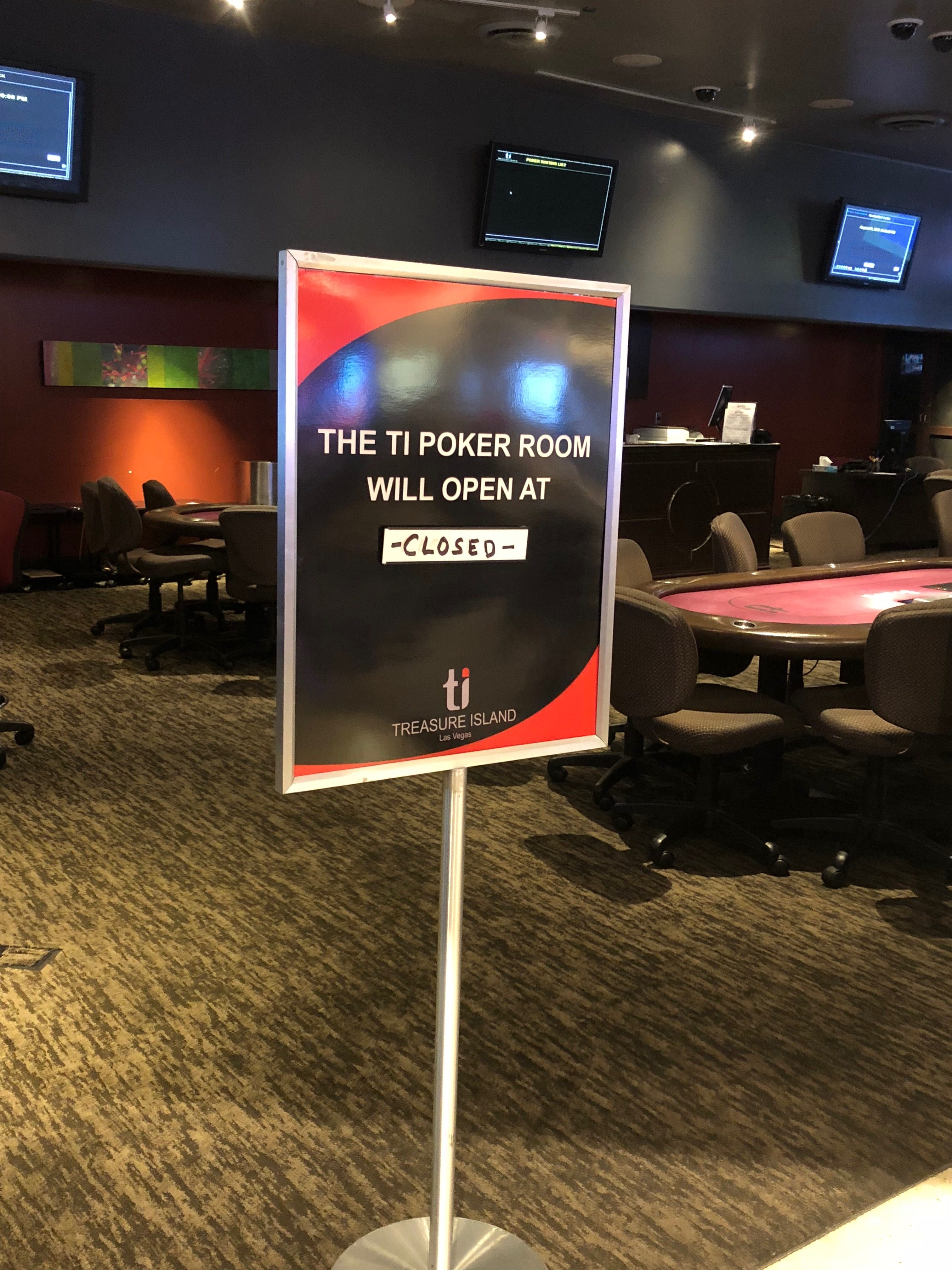 Compare that to Venetian or Bellagio where, even late at night, there might be a dozen or more games running.

Treasure Island also competed against many other small poker rooms on the Strip. Harrah’s, Stratosphere, Flamingo, and Excalibur all still operate with fewer than a dozen poker tables.

Following the closure, the casino released a public statement that said the poker room “is a small space and is not competitive with larger poker rooms on the Strip.”

Even with TI gone, there are still 32 places to play poker in Las Vegas.

Places that haven’t made it were all small, mostly around the size of TI. Places such as Tropicana, Hooters, Luxor, Hard Rock, and Monte Carlo no longer offer poker. These rooms were rarely packed and only spread low-stakes games. Off the Strip, the Suncoast in west Las Vegas was the most recent closure, and before that the M Resort and Silverton casinos in south Las Vegas bit poker farewell.

CardsChat analysis in February using data collected by UNLV’s Center for Gaming Research showed that while the number of poker rooms in Nevada had decreased in recent years, the average poker table in the state was generating more revenue than before.

Specifically, in Las Vegas, poker revenue has been up compared to last year in a few months, including June which saw a 4.2 percent spike.

When the 2018 Las Vegas poker revenue report is released in January, we’ll likely learn the city’s poker industry was even better than in 2017. And that’s despite continued closures of smaller poker rooms such as TI.

If online poker in the US will receive more and more opportunities for legal games – it can even more impact on the offline casino. How nestranno – it’s true. Many will prefer to play without getting up from their favorite sofa, because a trip to the “real” casino is expensive and takes more time. Although of course this is a completely different impression of the game.

Luxurious places closing their doors because of the small space, and poker players giving priority to bigger places to compete. I wonder if one day I will have the opportunity to meet Vegas and join these players. It would be an incredible experience. And good luck to the casino with the slot machines.