Lithuanian politician Antanas Guoga, known to the poker community as “Tony G,” said in an interview on CNN that Amazon should discontinue selling Soviet-themed products. If the multi-billion-dollar company refuses, expect the often combative poker pro to have a Hellmuthian meltdown. 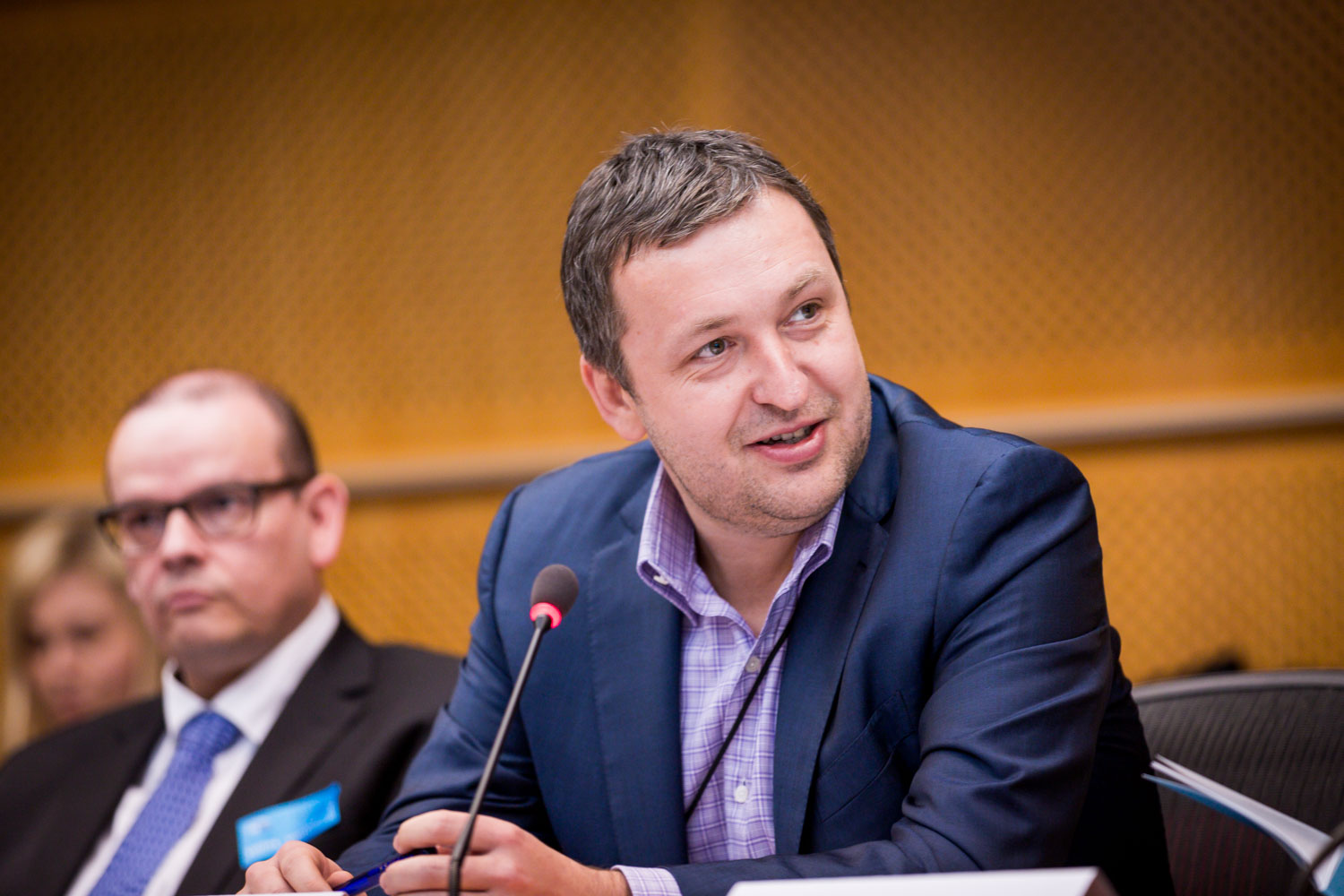 Guoga, a member of the European parliament, certainly has a shaky relationship with Russia. As a result of his brilliant trolling, he was banned from the country in 2017.

Russia disbanded from the Soviet Union, which collapsed in 1991, and is now its own country. Guoga’s home nation of Lithuania also broke free from Soviet control.

One can certainly understand why the Soviet symbol is offensive to Lithuanians. Tony G views it as a “symbol of oppression.” And for that reason he wants Amazon CEO Jeff Bezos to remove all Soviet-themed merchandise from the online retailer’s website.

“Lithuanians led the fight for freedom,” he said on CNN’s Quest Means Business. “We’re the first country to stand up and win freedom for everybody. So, those symbols, the symbols of oppression, symbols of deportations. Millions of people got affected in the region. People got killed. So, it’s very emotional for people.”

Millions of Soviet-themed products are sold around the world annually, especially in Russia. That includes shirts, hats, bags, and other items. Many tourists visiting Russia grab the swag as souvenir. Why?

“I think it’s a lack of education,” Guoga argues. “If it was a swastika we would react differently. But for people in Lithuania, the Baltic, Latvia, Estonia, and everyone else affected by Stalinism, by that sort of rule that took place. I’m personally affected. My family’s affected. People around us are affected. So, we’re very hurtful. And for people around us, it’s not a nice reminder.”

“We’re very thankful that Walmart has removed these sort of items,” he said.

But a quick check of Walmart’s website shows that items such as this t-shirt displaying the Soviet logo are still available for purchase.

The poker pro wants to speak with Bezos to explain how hurtful the sale of Soviet products is to Lithuanians. He said the Amazon CEO is likely unaware his company sells Soviet-themed items because “the company is so big.”

Tony has a murky relationship with many things (and people) Russian-related. Just ask Ralph Perry, a Russian, who is certainly familiar with the Lithuanian’s big mouth.

In a televised hand years ago at the Intercontinental Poker Championships against Guoga, Perry made a questionable call for his entire stack. And Tony G, as he often does, let his opponent know what he thought of the play.

If you want to shut Tony G up, you have to beat him, like Vanessa Rousso once accomplished. Otherwise, you had better get “on your bike.”

Comparing Nazi Swastika with Soviet Logo sounds like an absurd to me. I don’t know why Tony is so allergic about everything Russian, but it’s not cool. No i don’t think, that Stalinism was good and i agreed, that it was terrible time. Stalin was not much better than Hitler and his regime killed almost so much Soviet people as WWII did. But in Soviet history there been also other times, better times.
Well i’m against such silly restrictions, although i would not buy anything with Soviet Logo myself, but why to restrict it? If someone want to buy a T-Shirt with a Hammer & Sickle on it, as a Gag, let him do. Nothing wrong about it. I would rather forbid T-Shirts with Stalin’s photo, as well as with Hitler’s one.