Is Tom Dwan About to Make Comeback with Durrrr Challenge?

Tom Dwan, aka durrrr, could be set to make a return to the high stakes poker scene this year by resurrecting his online challenge. 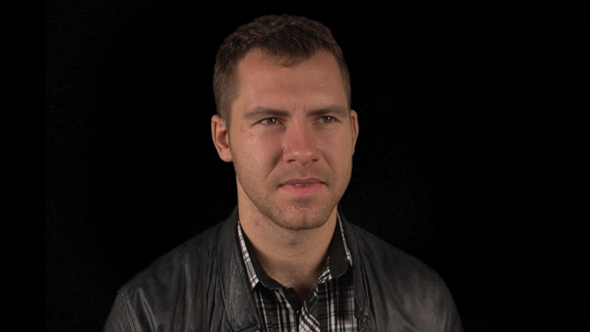 Back in the day when Dwan was at the top of the online poker tree, he offered anyone with enough skill and cash the chance to play him heads-up.

Eventually known as the Durrrr Challenge, the rules of engagement were simple: Dwan would play anyone (except Phil Galfond) in a game of $200/$400 heads-up No Limit Hold’em over the course of 50,000 hands.

To make things even more interesting, players had to reload their stack anytime they dropped below 75 big blinds, the action would take place on four tables and, if Dwan finished $1 in profit after 50,000 hands, the loser must pay him $500,000. In contrast, if Dwan’s opponent finished ahead by at least $1, Dwan would pay them $1.5 million.

Unsurprisingly, the challenge drew a lot of attention from potential players and railbirds. First up to challenge the young American was Finland’s Patrik Antonius.

Himself a leading high stakes pro, Antonius eventually called time on the session with just 11,026 hands left to play. After falling behind by more than $1.8 million, Antonius settled with Dwan and it was on to the next one.

With Daniel Cates aka Jungleman one of the rising stars on the online scene, it was almost inevitable the two would meet. Eventually, after agreeing terms, the two started the challenge in 2010, but things didn’t go quite as smoothly.

An initial period of action saw Cates race to a $1.2 million lead before things started to slow down.

Will the Challenge Rise from the Ashes?

A combination of Dwan playing more live poker in Macau, Black Friday (2011) and a general dip in online action saw the challenge virtually grind to a halt.

Despite numerous attempts by Cates to restart the match, including cash incentives and penalties, there has been no movement for years.

Naturally, rumors regarding Dwan’s financial situation have been rife since his apparent reluctance to continue the challenge. In fact, the whole situation has not only frustrated Cates, but his fellow high stakes stars. According to Doug Polk, the Durrrr Challenge was “one of the most massive scams in poker history.”

That comment, made via Twitter on January 15, not only reminded the community about the whole affair, but prompted Cates to give us an update. Although nothing is confirmed, Cates tweeted that he has been in contact with Dwan and that they “should get some hands this year.”

Although interest in the challenge has likely waned over the years, the $1.5 million on the line for Cates, as well as various prop bets for other members of the community, means people still want to see it completed.

Whether or not Dwan has the desire or ability to continue playing is unclear, but Cates is at least confident that things may move forward in 2017.