Dan Smith’s Double Up Drive, a campaign that benefits 10 different charities, received a major boost this weekend when daily fantasy sports pro Tom Crowley donated half of his winnings from two major championship events to the cause. 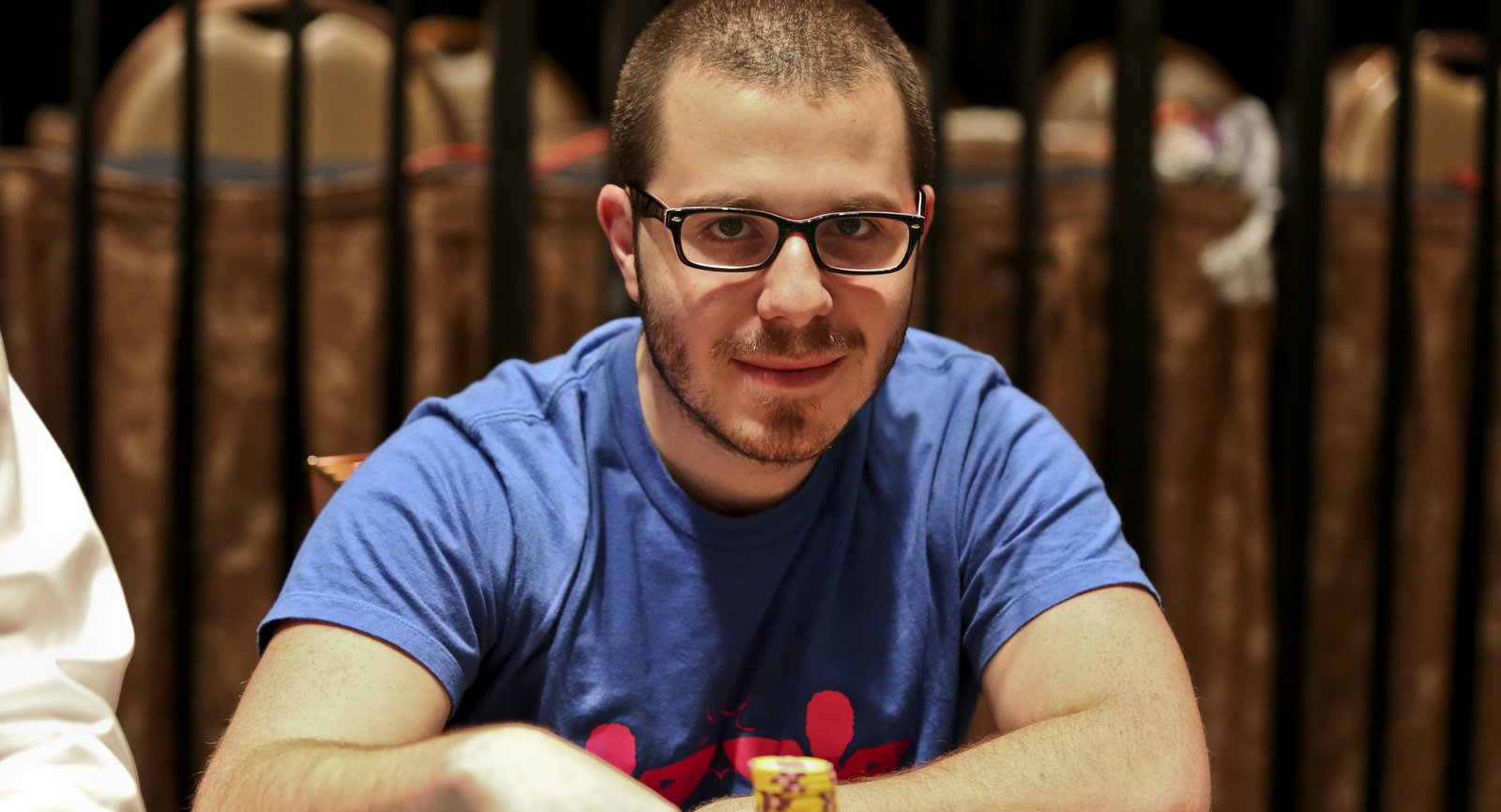 Crowley won a total of $2.254 million in world championship events hosted by DraftKings and FanDuel, resulting in $1.127 million going to the Double Up Drive.

Crowley – known as “ChipotleAddict” in the DFS community – and his brother Martin are already heavily involved in the Double Up Drive, working with Smith to organize the campaign. According to a report by TheLines.com, Crowley also contributed more than $700,000 to Smith’s effort last year.

This year, Crowley decided use his entries – 10 in total – in the two major DFS football championships for a good cause. Before the events began, he promised to donate half of his total winnings to the Double Up Drive, while also encouraging other participants to pledge any amount they were comfortable with to the campaign.

Crowley’s biggest success came in the DraftKings World Championship Final. He had a total of six entries in the event out of the 180 contestants, and managed to hit the jackpot, winning the title and the $2 million first price with a lineup that featured a heavy Atlanta Falcons stack. He also had an 18th place finish and other smaller cashes, earning a total of just under $2.2 million.

But the DFS pro also had four entries in the FanDuel World Fantasy Football Championship, and while he wasn’t quite as successful there, he did manage to boost both his winnings and the size of his donation. His best lineup finished fifth in the 75-entry field; in total, he earned $62,000 from the FanDuel championship.

When the results were announced on Sunday night, Smith responded on Twitter by saying that he was “at a complete loss for words.”

Congrats @chipotleaddict1 ! Now we will have an additional MILLION DOLLARS eligible for matching ?????❤️ https://t.co/PWRsO5JT2m

Crowley, who was a professional poker player until 2015, when he switched over to primarily playing DFS contests, says that the key to making big donations has been to announce his intentions before actually winning any money.

“The first time I won $1 million, I had it in the bank and so I realized how hard it was to give it up,” Crowley told The Action Network. “I’m not upset that I’m giving away half this time because I never felt like it was mine.”

About the Double Up Drive

The Double Up Drive is a charity initiative that benefits 10 charities. The campaign promises to match donations to any of the 10 organizations, with this year’s drive now offering up to $1.29 million in matching funds. Of the charitable groups, eight are considered “Current Funds,” while the final two are “Future Funds.” The list of charities for 2018 includes: