This year’s $2,700 Main Event at the Beau Rivage Million Dollar Heater in Biloxi, Mississippi, drew 175 entries to create a $437,500 prize pool, easily surpassing its advertised $300K guarantee. However, the field size was still down slightly from last year’s 183 runners. 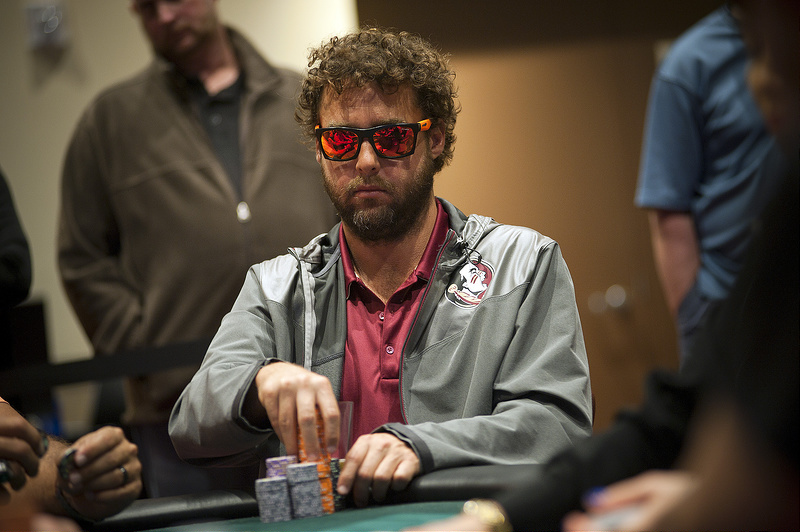 Miles Ahead of Competition

The Beau Rivage, an MGM Resorts property, is a 1,740-room casino resort on Mississippi’s Gulf Coast. It was originally built in 1999, but had to be rebuilt and reopened in 2006 after Hurricane Katrina devastated the area.

In the latest installment of the Million Dollar Heater, Timothy “TK” Miles conquered the Main Event field to walk away with a $113,131 first-place prize, the fourth-largest score of his career.

Miles, who hails from Tallahassee, Florida, has amassed more than $2.3 million in tournament earnings dating back to 2004, and the vast majority of it has come from tournaments in the South.

In addition to the Main Event, the Beau Rivage Million Dollar Heater was comprised of 13 other events. Kongyen Chhang kicked things off by navigating a field of 2,837 entries, a Mississippi state attendance record, to win Event #1: $345 NLHE, for $94,844, while Ed Childress overcame 358 runners to take down the $290 Seniors Event for $23,391.

While the Beau Rivage is known for its in-house events such as the Million Dollar Heater and Gulf Coast Poker Championship, it’s also played host to World Poker Tour events in the past.

Back in 2011, for example, the $10,000 buy-in WPT Southern Poker Championship drew 214 players to the Beau Rivage. Alexander Kuzmin defeated Leif Force heads up in that event to win $575,969. Likewise, Allen Carter bested a field of 283 players to win the same event in 2009, albeit for a smooth $1 million, the largest first-place prize ever awarded at Beau Rivage.

Timothy “TK” Miles, is a successful live poker player and it was not by chance.
Five days before winning the Million Dollar Heater, Miles finished 36th in the 2018 PokerStars Caribbean Adventure Main Event for $25,400. That means he’s already won $138,531 in the first two weeks of 2018.