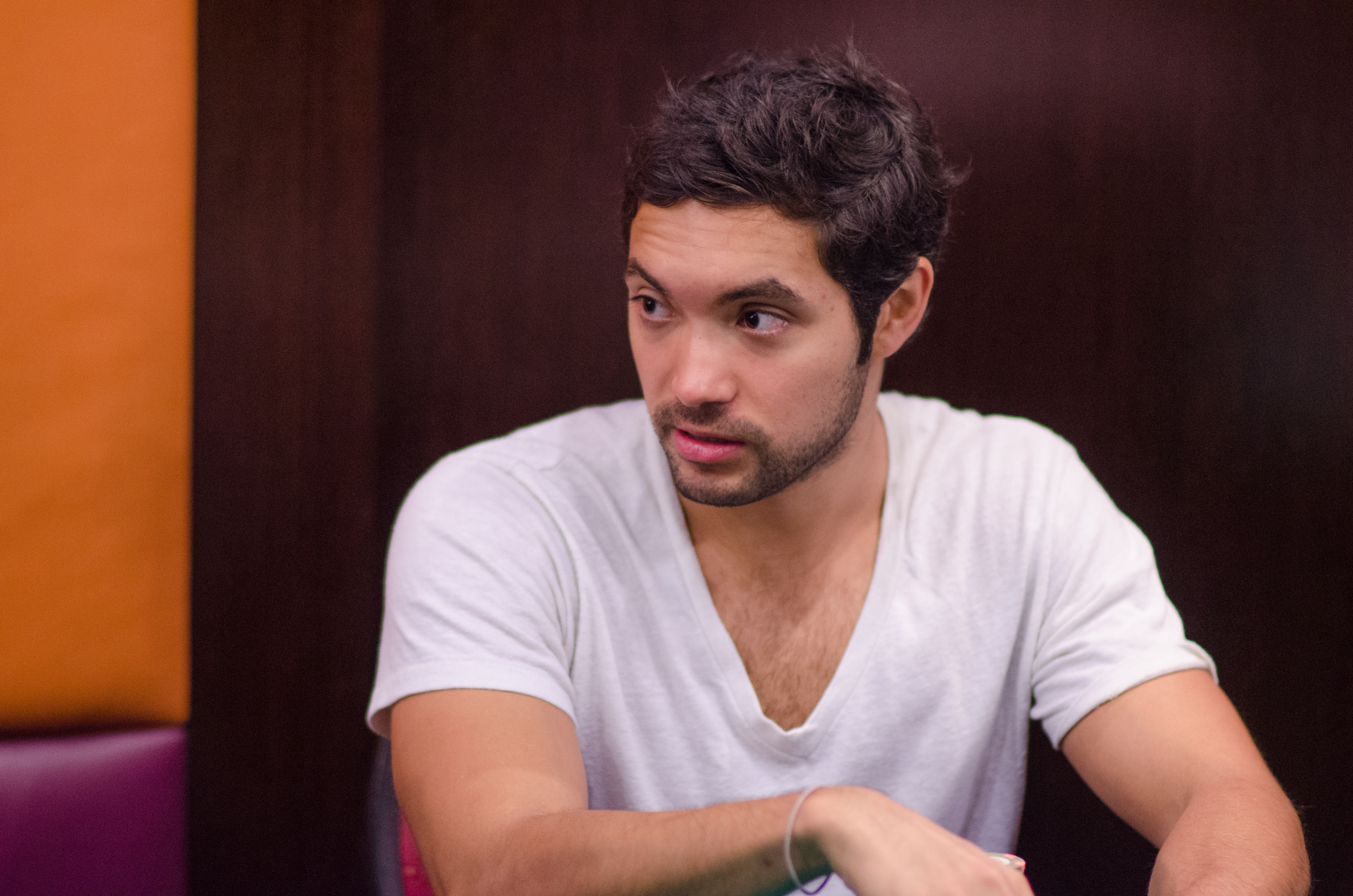 The Canadian pro won the Super High Roller Bowl Australia for $1.4 million in February. That took his lifetime earnings above $20 million, but his win in Sochi now stands as his biggest single payout to date.

Adams Takes Down Another Tough Tournament

Securing his second consecutive Super High Roller Bowl title was no easy task. After working his way through a stacked field of 40 entrants, Adams faced an equally tough final table on Sunday.

Leading at the start of the final table was Britain’s Ben Heath. A relative newcomer on the high-stakes scene, Heath started the day with 2.5 million chips. That was enough to give him 83 big blinds and a comfortable lead over Adrian Mateos (2 million chips) and Christoph Vogelsang (1.95 million chips).

Despite a tournament résumé that stretches back to 2013, much of Heath’s live wins have been at more modest stakes. It was only in 2017 that he really started to make a mark in five and six-figure buy-in events.

In contrast, Adams has been winning super high roller tournaments since 2013. That experience served him well as the final six played for the title. With Vogelsang pushing the pace, Heath lost his footing.

His stack was enough to survive an early onslaught and outlast Ivan Leow and Mateos. However, with four left, Heath’s all-in with Q♠6♠ was met with a call from Adams.

When the cards were flipped, Adams was ahead with A♠2♦ and that’s how it stayed. Although the J♠T♦9♣ gave Heath hope, the 9♦ and 5♣ completed the board and gave Adams the pot.

With that, the Super High Roller Bowl Sochi final was down to three, and Adams was on the ascent.

Next to fall was recent Super High Roller Series Sochi winner Nikita Badziakouski. The Belarusian is one of the most successful high rollers out there, but couldn’t get it done on Sunday.

Pre-flop, Adams folded and Vogelsang raised from the small blind with J♥3♣. Badziakouski was in the big blind and now faced a bet that would put him all in. With A♣Q♥, the call was easy, but avoiding an upset wasn’t.

The J♠9♠3♠8♠4♣ board was enough to give Vogelsang the win and send Badziakouski to the rail in third.

Heads-up, Vogelsang continued his momentum, stealing the first few pots of the match. The momentum soon shifted after a mistimed bluff allowed Adams to edge ahead. As time ticked away, the two pros agreed to skip a blind level and speed things up.

That decision proved to be the right one for Adams as he clinched the title soon after.

Vogelsang was all-in with A♣6♦ and facing elimination after Adams tabled A♥9♠. A final board of 5♠2♠T♥J♥9♦ was enough to deny Vogelsang his second Super High Roller Bowl title and allow Adams to make it two for two.