It’s best not to go into the WSOP cold, especially if you’re a first timer. There are a head-spinning number of options in Las Vegas, from where to stay to where to play. 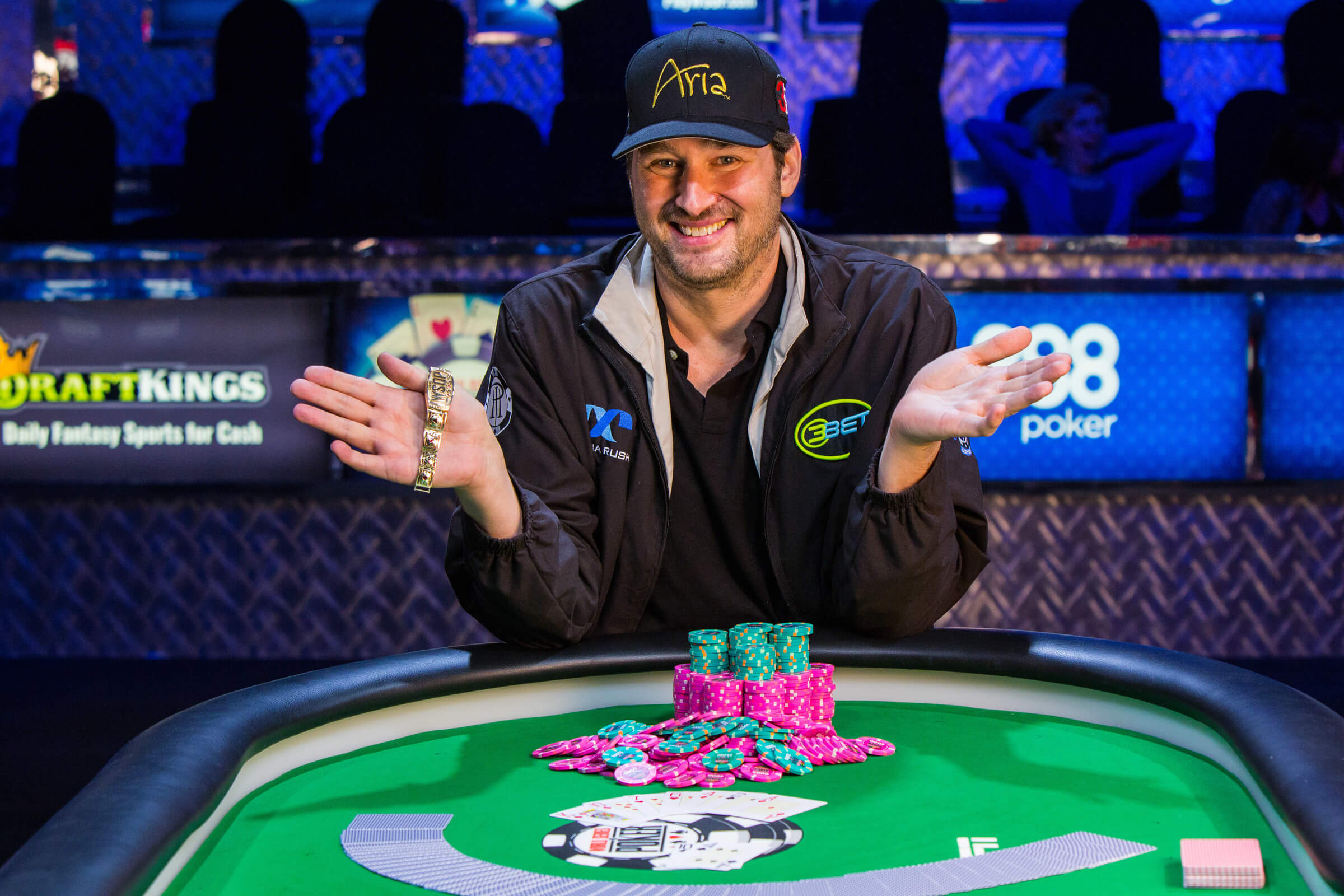 Celebrity players such as Phil Hellmuth bank on your being intimidated by them to take your chips. But at least they’re usually happy to sign an autograph if they knock you out. (Image: WSOP)

I’ve attended the WSOP annually since 2004, so I’ve learned the ropes over the years on how to plan a trip. Having navigated my way through the halls of the Rio and the streets of Sin City without going broke, I thought I’d share my tips on how to develop your plan of attack in advance.

It’s best to choose a room that’s not only economical, but also near where you plan to play the most. Otherwise, you’re likely to spend more on transportation than you might save by getting a cheaper room.

Fortunately, if you’re planning on spending most of your time at the World Series of Poker, the Rio is one of the most affordable properties in the Caesars Entertainment chain. (And parking is still free there.) But if you plan to darken the doors of the Golden Nugget the most, home of the The Grand, another nice tournament series, you’re better off staying on Fremont Street. The good news is there are lots of cheaper rooms downtown.

Before arriving in Vegas, learn all you can about the WSOP and other poker options in Las Vegas. Which WSOP events would you like to play? Can you afford them? Should you try to satellite your way in? Or should you play smaller tournaments at other series on the Strip and downtown? How about the cash games?

After you’ve pondered those questions, either print out a blank calendar or use a website such as www.vegas-poker-schedule.com to create a custom schedule for the days you’ll be visiting Vegas. You can shift your schedule as needed after you arrive (such as playing the bigger events if you are running well), but this will give you a solid base from which to plan.

The enormity of the WSOP can be overwhelming. It covers almost all of the Rio convention area these days, growing tremendously from a 2005 WSOP that was contained solely in the Amazon room. (And let’s not even get into comparing the 2005 WSOP to what you’d find at Binion’s in years prior.)

You’ll see most of the biggest names in the game, and are likely to play against some if you enter bracelet events. You’ll probably see a few familiar Hollywood faces, too.

Don’t let the celebrity set overwhelm you. At the end of the day, you’re still playing at a standard-sized poker table, using the standard 52-card deck. The stakes may be higher than what you’re used to, but the game is still the same.

Johnny Kampis is a longtime Vegas visitor and author of the Essential Guide to Vegas during the World Series of Poker and Vegas or Bust: A Family Man Takes on the Poker Pros. Follow him on Twitter @TuscaloosaJohn.