Two separate legislative measures seeking to bring casino-style gambling to Texas, including poker rooms, have failed without ever being brought to a formal vote. The bills’ failure likely ends discussion in the Lone Star State for the current legislative year, meaning the possibility of establishing casinos in Texas won’t be readdressed until 2022, at the earliest. 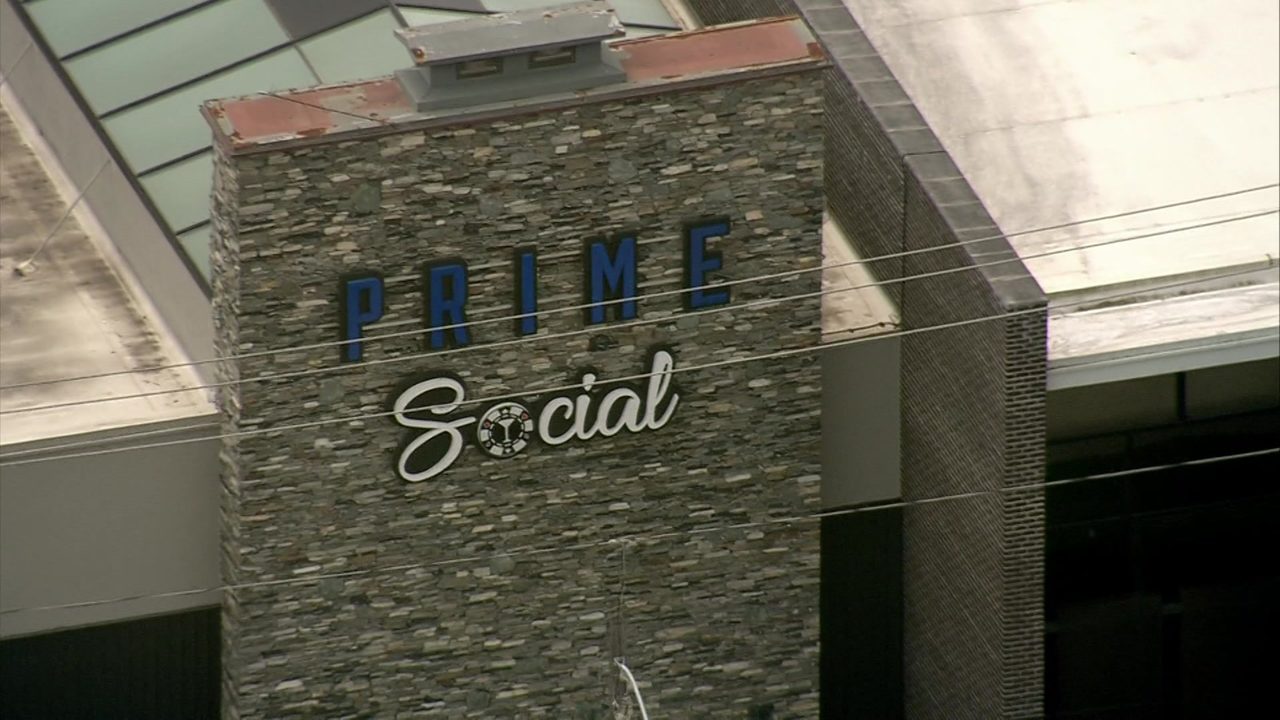 Poker-only clubs such as Houston’s Prime Social will remain Texans’ only option for the foreseeable future. (Image: Primesocialtx.com)

A similar fate befell the identical Senate version of the casino bill, Senate Joint Resolution 49. State Senator Carol Alvarado (D-Houston) introduced SJR 49 in March, and it was sent to the Senate’s parallel State Affairs Committee at that time, but it never even received consideration for a hearing.

Had some version of HJR133/SJR49 garnered widespread favor and somehow become law, it would have repealed a statewide ban on gambling that has long existed in Texas’s state constitution. The bills called for the creation of up to four, full-blown casino resorts, each in metro areas of Texas with populations over two million people.

The bills also called for a limited gambling expansion at up to four pari-mutuel facilities (e.g., racetracks) in the state, while also allowing at least one federally recognized Texas tribal nation to build its own casino-destination resort. The bill specifically cited “any type of slot machine or table game” as being included, which meant poker tables and rooms would have been allowed.

Due to the bills’ need to create changes via constitutional amendment, they would have needed two-thirds approval from both houses, plus an unlikely signing from Texas Governor Greg Abbott, who has been an anti-gambling advocate.

The bills’ failure also represents a political defeat for Nevada’s Las Vegas Sands Corporation, which lobbied on the bills’ behalf and which views Texas as a vast, untapped gambling-market opportunity. In acknowledging the bills’ defeat, Andy Abboud, LVSands’ senior vice president of government, said, “We have said from the beginning that we’re committed to Texas for the long haul. We have made great strides this session and have enjoyed meeting with lawmakers about our vision for destination resorts and answering all the questions they have.”

The twin measures’ failure means that for most of Texas’s poker players, action at semi-private poker clubs remains the only choice. As many as two dozen such clubs have sprung up around the state in the past few years, particularly in the metro areas of Houston, Austin, Dallas, and San Antonio.

Those Texas poker clubs have operated in a legal grey area, and early on, were subject to raids by city and state authorities. However, when two Houston clubs prevailed in a legal battle against that city’s officials in 2019, it opened the door for many new clubs to enter the market across the state.

Such clubs have seen tremendous growth. One of the Houston clubs, Prime Social, recently concluded its largest-ever tournament series. The series included a main event with a million-dollar guarantee, included visits from prominent pro players and was, by all accounts, a major success.