Poker players can keep buying in to action at private clubs in the state of Texas, at least for the time being. 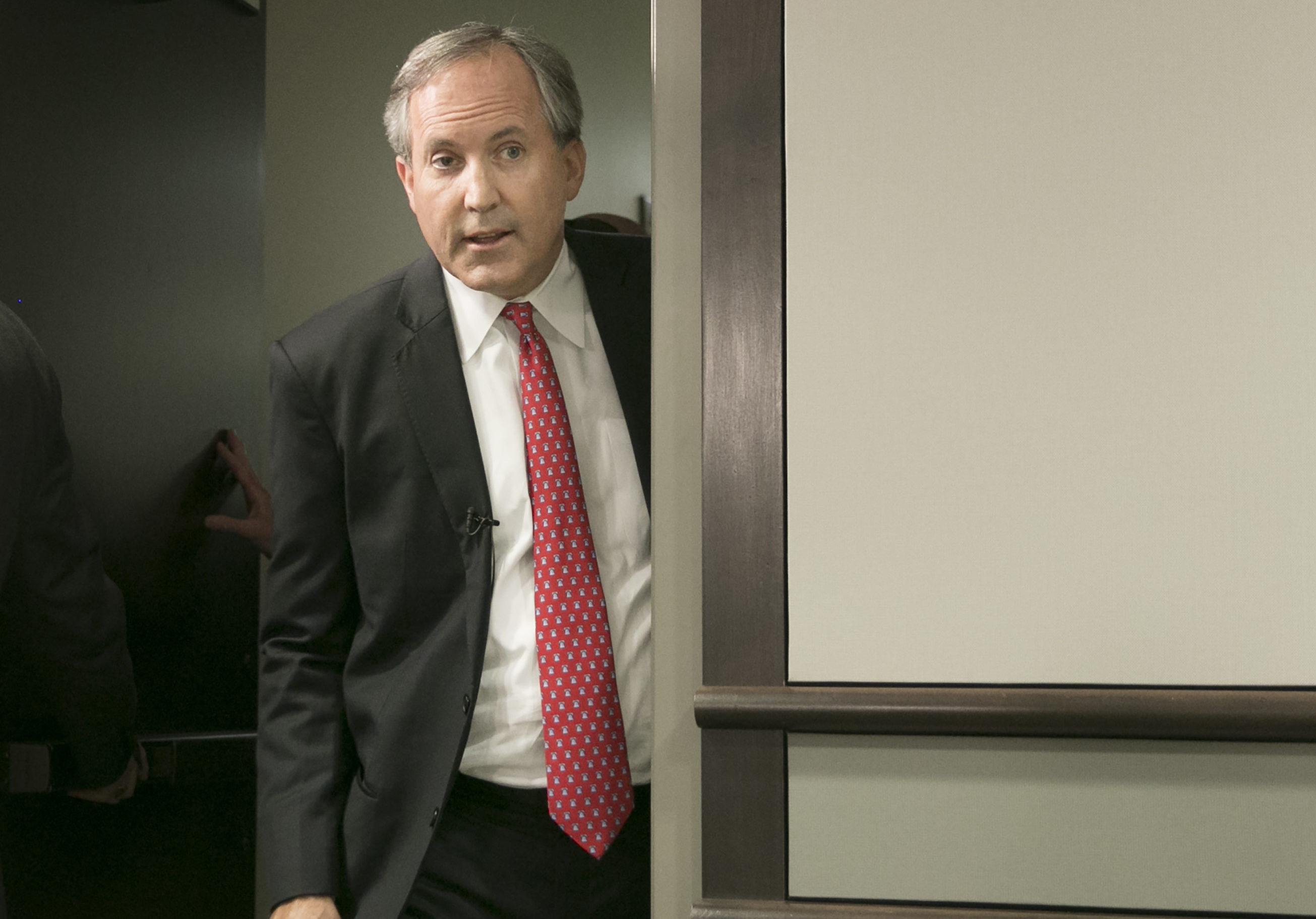 Dozens of private poker clubs will be allowed to continue operating after Texas Attorney General Ken Paxton turned down a chance to clarify his opinion on the legal status of the clubs this week.

State Rep. Geanie Morrison (R-Victoria) had previously asked Paxton to put forth an official position on the poker rooms, asking in clear terms whether or not the clubs are “permitted under Texas law?”

But Paxton isn’t playing along, pointing to an ongoing lawsuit between two of the poker rooms.

“When a legal matter is being litigated, the courts are generally the appropriate forum for resolving the issue,” Virginia Hoelscher, who chairs Paxton’s opinion committee, said in a public statement.

For now, that means the private clubs can continue to shuffle up and deal.

In one of life’s great ironies, the card game that bears the Texas name has been outlawed in the state since 1937. However, in recent years, clubs have attempted to find ways to offer Texas Hold’em games anyway.

There are an estimated 30 poker clubs operating across the state, according to KHOU 11. The clubs have courted other, more obvious legal issues as well, including a recent shooting which has led to questions about safety and security.

As far as poker, the clubs claim their games are legal because they don’t charge a rake, which is banned under state law. Instead, they charge membership fees, or impose an hourly rate to sit at the table, leaving the pots themselves rake free, and thus, according to operators, completely legal.

At one club, players pony up a $15-per-day entry fee in addition to a $10 initiation fee, and once they’re playing poker, they have to rent their seat at the table for $15 an hour. Some club owners say they’re just taking a cue from private country clubs, which regularly hold poker games and haven’t come under legal scrutiny.

A number of the clubs also offer other games like chess and backgammon.

But at least one politician fails to acknowledge the legal distinction.

Kicking it to the Courts

Paxton’s position, however, is that he has no choice but to stay out of it, due to the lawsuit between the two Austin clubs. Also, because the AG’s opinions “are advisory in nature,” they do not become binding precedent, so it would only be sensible to let the courts decide the matter, especially with a relevant case already pending.

On June 29, the Austin Card Room filed a lawsuit against the SA Card House. The suit claims that SA Card House isn’t following Texas law in their poker operations, allowing them to charge cheaper rates and create an uncompetitive market.

The lawsuit seeks to have the courts clear up the laws surrounding state poker rooms once and for all.

Prior to that being settled, the AG will not offer an official position on the matter, and until that day comes, live poker lives on in Texas.

What does the lawsuit between the two competing clubs have to do with state law regarding their legality?

What law is SA violating in offering lower door and table fees? Surprising the story leaves that bit out.

Also seems the two club rooms beef is about pricing, not legality, which was the Q put to Paxton.