Tesla to Gamble on Poker with Chinese In-Car Software Update

Tesla, Inc. is gambling on the rise of poker in China by announcing the launch of a novel in-car update. 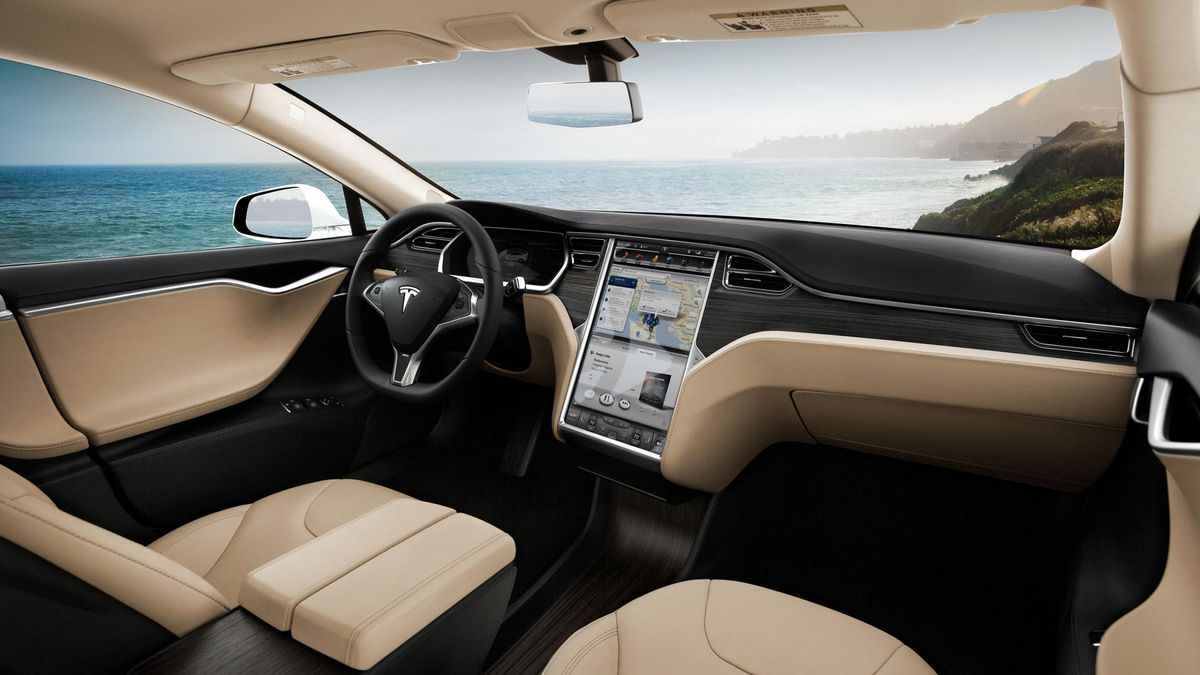 Tesla is set to launch two, in-car poker games in China during the first quarter of 2020. (Image: Tesla)

Despite government efforts to outlaw online poker in China, Elon Musk has partnered with gaming company Tencent to enhance the fleet’s line-up of dashboard games.

Set to go live in early 2020, the new software will give Chinese Tesla owners access to two poker games.

Like all dashboard games, Tesla poker will only work when the vehicle is parked. The feature will be introduced alongside a new cartoon streaming and version of Mahjong developed by Alibaba subsidiary, Youku.

Although Tesla’s press release doesn’t state when the update will go live, it will only be available in China for the time being. Given that the suppliers are based in China, that’s hardly surprising.

For Tencent at least, the move is somewhat surprising. After incurring the wrath of the Chinese government in 2018, it was forced to shutter a number of its free-play poker apps.

After removing all poker content from its WeChat messaging platform, apps such as Everyday Texas Hold’em were taken offline.

The crackdown has hampered poker’s progress in China. Although real money games are illegal on the mainland, social apps have given locals a way to play in recent years.

This, combined with the game’s growth across Asia, has resulted in a growing number of people becoming poker fans.

The legal status of poker in China is clear, which is why Tesla could be taking a gamble with its update.

In its defense, the software is aimed at drivers and not children, so it may not rouse the government into action. With Musk on a greater mission to disrupt the status quo with Tesla, however, there’s a chance he may want to cause a stir.

Politics aside, the software will give Chinese poker fans with another way to enjoy the game.

In addition to satisfying existing poker fans, the new car-based game has the power to create new ones. By further embedding poker within Chinese culture, companies such as Tesla and Tencent are making it accessible to the masses.

With a population of 1.3 million and an emerging upper-class, China has long been on the cusp of becoming a gaming powerhouse. However, with gambling illegal and no signs of change in sight, poker’s growth remains stunted.

Things are starting to change though. With Tesla jumping on the poker bandwagon, it could create a new group of Chinese fans that will contribute to the industry over the coming years.

The lengths one would go for poker, next story will be: “hackers figured a way to hack Tesla system so you could play poker while driving”. Seems ridiculous IMO but we’ll see

That is an excelent idea from tesla,i hope to see it in our reagion soon. Although i expected to work only with card off,because that could increase the cards accidents.