Ted Forrest had better hope his legal counsel is as good at lawyering as the poker pro is at playing stud. 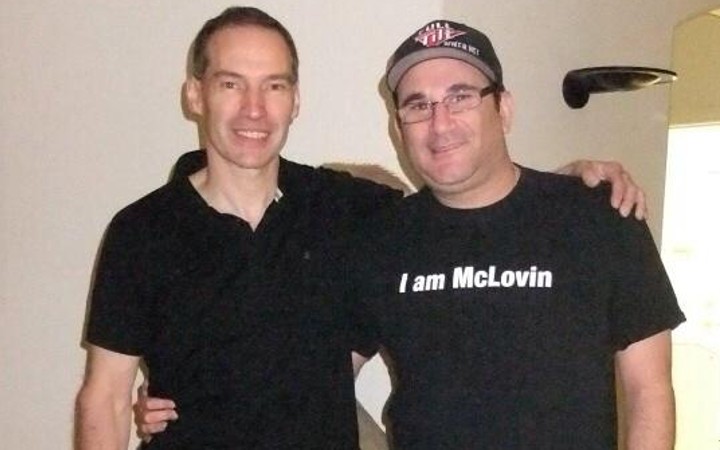 The six-time World Series of Poker gold bracelet winner is facing a pair of felony charges:  one for theft, and the other for drawing and passing a check without sufficient funds with the intent to defraud. The charges could land him in prison if convicted.

The 51-year old Forrest allegedly wrote checks to Wynn Las Vegas totaling $215,000 from October 2012 to May 2013, without having sufficient funds available to cover them. His lawyer, Chris Rasmussen, did what every defense attorney does:  deny the charges.

According to Rasmussen, Forrest was given a line of credit by the Las Vegas Strip casino. He claims this should be a civil dispute, but Wynn is not bluffing, and has now pushed the matter to the criminal realm.

That defense contradicts court paper findings, according to Las Vegas Review Journal reporter David Ferrara . In that document, Forrest reportedly signed a confession of judgment agreeing to a debt of $270,000 to Wynn in 2013. To pay off that debt, the poker pro agreed to a $170,000 down payment and $10,000 monthly until the money was paid off. The money has yet to be paid.

Not His Only Debt?

Court papers show another potential debt to a casino a well, according to the RJ story. This time, to the Mirage in Las Vegas, an MGM Resorts hotel. In 2015, Forrest took out a loan from the Mirage for $40,500 and one for $100,000. The current payment status of those two loans remains unknown.

Forrest has not yet been taken into custody for these alleged crimes. At this point, only an arrest warrant from the Las Vegas Police Department has been issued.

The story is becoming a hot topic of discussion locally in Las Vegas. Late Friday, the Las Vegas Review-Journal, owned by anti-online poker lobbyist and Las Vegas Sands CEO Sheldon Adelson, originally broke the story. Local channels, including an NBC affiliate, are now hopping on board as well.

The Man’s a Gambler

Forrest has long been a prominent member of the poker community. Considered a top stud player for many years, he’s known to love more in the gaming universe than just high stakes poker games.

In 2010, he bet Mike “The Mouth” Matusow he could lose 50 pounds. Forrest accomplished his goal and was owed $2 million, but was only paid $70,500. Then in 2014, he got in a Twitter feud with Matusow’s brother over the non-payment. Matusow claimed he had made the prop bet while extremely inebriated, and could not be held to it.