Team CardsChat Readies for Little One for One Drop at World Series of Poker
June 21, 2015 CardsChat Community 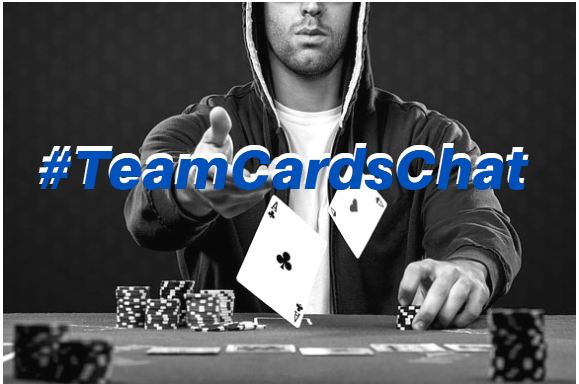 Team CardsChat will consist of 19 players representing the CardsChat community at the 2015 Little One for One Drop.

Team CardsChat is almost ready for the Little One for One Drop (LOFOD) at this year’s WSOP. And the 19-member troop includes some names you may be familiar with if you’ve been following World Series action these past few weeks.

LOFOD may not have the allure of the Big One for One Drop (little is smaller than big, after all), but it is still one of the premier events on the World Series of Poker calendar.

These 19 talented poker minds will converge on the Rio to take part as a part of Team CardsChat, hoping to make us proud.

If you’re unfamiliar with this tournament, the Little One for One Drop is a $1,000 buy-in, No Limit Hold’em event designed to benefit the One Drop charity, which helps promote clean water access for people throughout the world. Players start with 5,000 in chips, and can start in either of two flights, both of which begin on Tuesday, June 30.

One Drop benefits from a donation that acts as an add-on that you can expect every player in the field to take. For $111, all of which goes to the charity, players receive an additional 5,000 in chips. It’s a great value for players, and it all goes to an excellent cause. 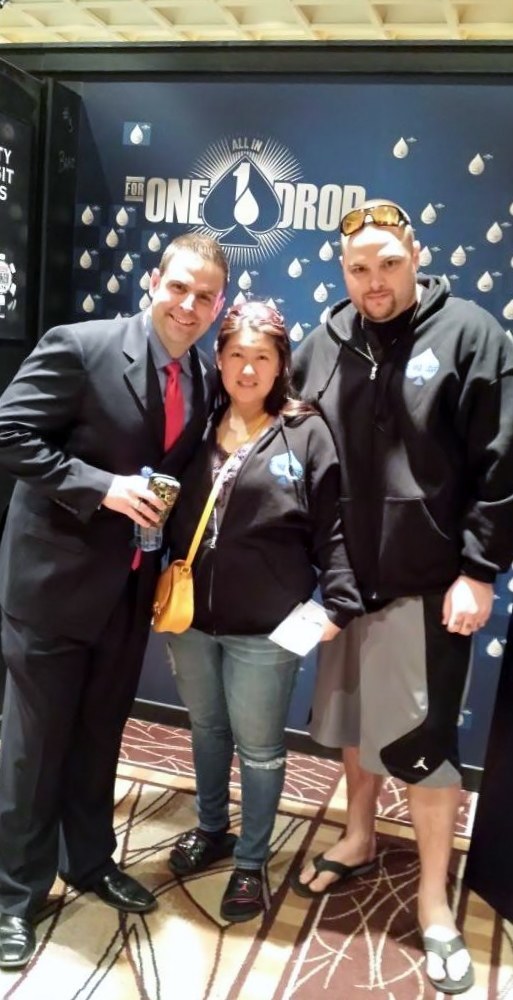 CardsChat will have players competing in both flights. You’ll be able to spot them scattered throughout the massive crowds, as every player on Team CardsChat will be wearing a special logo hoodie during the event.

Of course, each of our team members will be looking to win a bracelet and a huge cash prize. Last year, winner Igor Dubinsky won $637,539. But they’ve also be competing against each other in a last-longer challenge that will award $800 to the last member of Team CardsChat left standing in the tournament.

Team CardsChat features a vast array of experienced poker players, including our own CardsChat Forum Admin, Debi O’Neill. Some of our team members have already made their mark on the 2015 WSOP, and will be looking for even bigger scores in the Little One for One Drop.

For instance, take team member Ryan Laplante. Ryan is no stranger to playing in large field No Limit Hold’em tournaments, having made it all the way to 29th place in the Colossus, the largest live poker tournament ever held, and having cashed in this year’s Millionaire Maker as well. In fact, in his career to date, Laplante already has 14 WSOP cashes in total.

Rex Clinkscales will also be wearing the CardsChat colors in the Little One for One Drop this year. Clinkscales has over $550,000 in earnings throughout his tournament career, and scored a top 100 finish in this year’s Millionaire Maker.

Perhaps no player on Teams CardsChat has had a busier WSOP so far this summer than Ben Yu though. He’s been playing just about everything in the World Series and already has four cashes, including one in the $10,000 Razz Championship. Ben is still looking for his first WSOP bracelet, but he has come close before, finishing second in a $1,500 Limit Hold’em event back in 2010, so this could be his year.

Nancy Birnbaum is also a part of a team, and will be looking to extend her streak of Little One for One Drop cashes to three years in a row. Shannon Vezina is looking for her second cash of the summer, having already scored in the Colossus last month.

And those are just a few of the many players who will be representing the CardsChat community at this year’s Little One for One Drop! If you can’t make it down to the Rio to watch or play yourself, you can keep up to date with Team CardsChat’s results in the event right here, as we will be giving special attention to our team members during our coverage of the tournament.

Didn’t know Ryan Laplante was part of Team CC. Been following him on Twitter and never knew that O:)