Fans of the year-old poker livestream TCH Live often wondered where loose-calling whale Billy Joe Taylor, better known on-screen as “Bildo,” got his money.  The DOJ contends at least some of it came from a multimillion COVID insurance fraud. 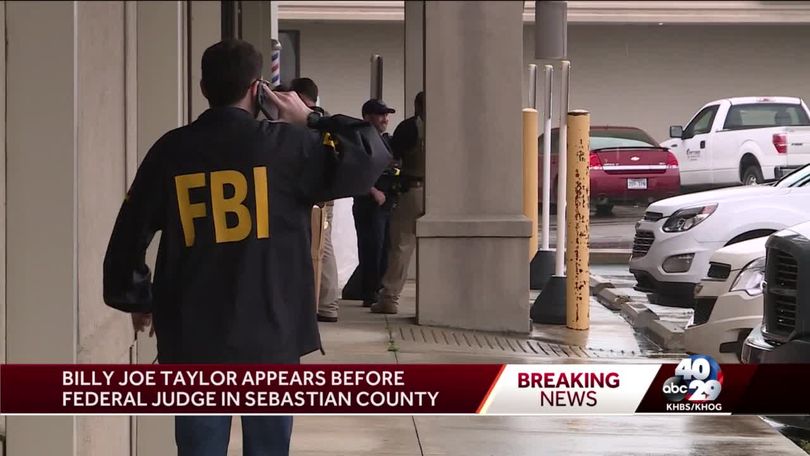 Taylor was indicted in May in the Western District of Arkansas, after a dramatic raid of his homes and businesses in Sebastian County. Taylor turned himself in two weeks ago at the federal courthouse in Fort Smith, and was released several hours later on a $100,000 bond, according to local media.

Police confiscated multiple luxury cars and “technology” as part of the raid.

Taylor, 42, dodged reporters seeking comment on what could be the biggest medical fraud case in Arkansas history, caught amid a nationwide crackdown on COVID-related crimes.

The DOJ claims that Taylor’s medical testing labs billed the US government for $88 million in unnecessary or never-performed tests. The feds allege that even prior to COVID, Taylor was using two companies, Vitas Laboratories LLC out of Arkansas and Beach Tox LLC out of California, between November 2017 and April 2021, to conduct his criminal scheme.

A surge of government-funded COVID testing incentives starting in early 2020 accounted for $42 million of the $88 million that Taylor’s companies allegedly stole. 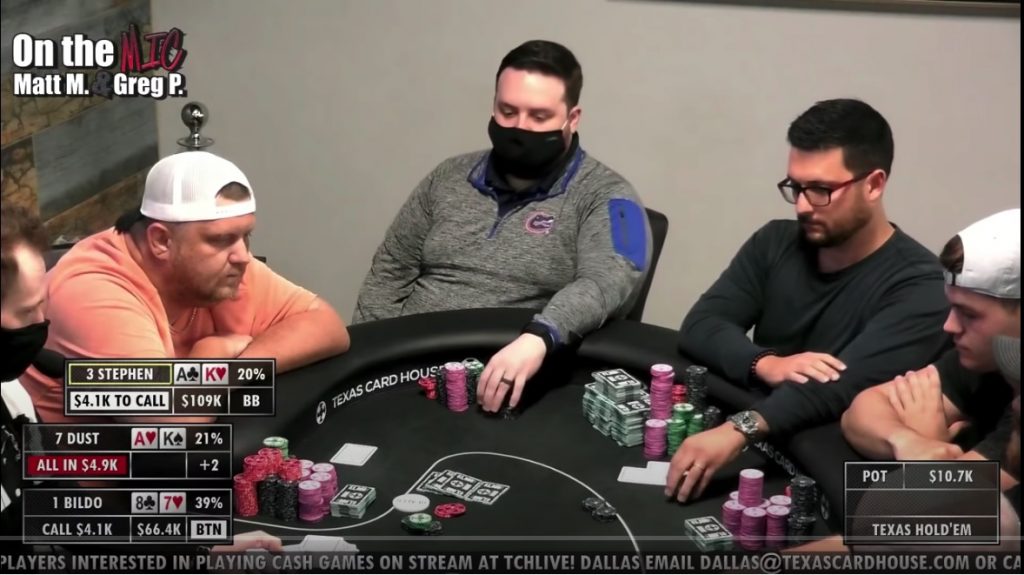 Billy Joe Taylor, seen here in the orange shirt and white hat, was the favorite going into this hand when he called 80 big blinds preflop with 7-8 offsuit. (Image: YouTube/TCH Live)

Taylor was among a group of 14 defendants caught up in a nationwide sweep of health care fraud. According to a press statement, the DOJ conducted a coordinated crackdown against medical-test fraudsters. Collectively, the DOJ indicted defendants in seven states for a total of $143 million in improper billings. Taylor and his alleged $88 million grift represent the largest sum among the cases.

“While the COVID-19 pandemic was raging, and Americans were suffering from the economic and health crisis brought on by this pandemic, these defendants were allegedly scheming to steal millions of dollars set aside to help ailing Americans through COVID-19 testing and other federal healthcare programs,” Acting US Attorney David Clay Fowlkes said. “This case demonstrates the importance of investigating and prosecuting those who would seek to line their own pockets by stealing funds set aside to help those struggling with the symptoms of COVID-19 and other health ailments.”

The federal complaint against Taylor, obtained by CardsChat News, details the extended fraud he allegedly perpetrated through his two testing labs. Taylor allegedly acquired names and social security numbers for the beneficiaries of government-funded tests, then used “inexperienced” billing workers, trained by Taylor himself, to bill Medicare for tests that were never provided under the names of doctors who never ordered the tests.

Investigators determined that the fraud included hundreds of cases where beneficiaries had died or had stopped providing urine samples to Taylor’s labs. One of Taylor’s two companies, Beach Tox, allegedly operated without the lab equipment necessary to perform some of the tests they billed for.

Taylor’s next court hearing has yet to be scheduled. He faces fines and civil penalties that could cost millions, and up to 5 years in federal prison.

Prior to his indictment, Taylor was becoming a popular figure in a high-stakes poker game out of Dallas on a webcast called TCH Live.

TCH Live began streaming about a year ago, and made their inaugural broadcast from the Texas Card House in Dallas in March.

Bildo fast became a star in the $10/25/50 No-Limit Hold’em game, where he was known for putting huge amounts in the pot with sub-premium holdings, and sometimes getting lucky. Win or lose, he’s been involved in some of the biggest pots yet on the increasingly popular webcast, and he’s delivered stomach-churning beats.

Taylor also participated in occasional tournament play, but without notable success. He was spotted in April at the $50,000 PokerGO Super High Roller at Seminole Hard Rock Hotel & Casino in Hollywood, Florida, where he went out in the middle of the 4th level, when he pushed all-in after missing the flop and ran into a set.