Police identified the body of 33-year-old poker player Susie Zhao on Monday, a little more than a week after her burnt remains were found in White Lake Township, Michigan. 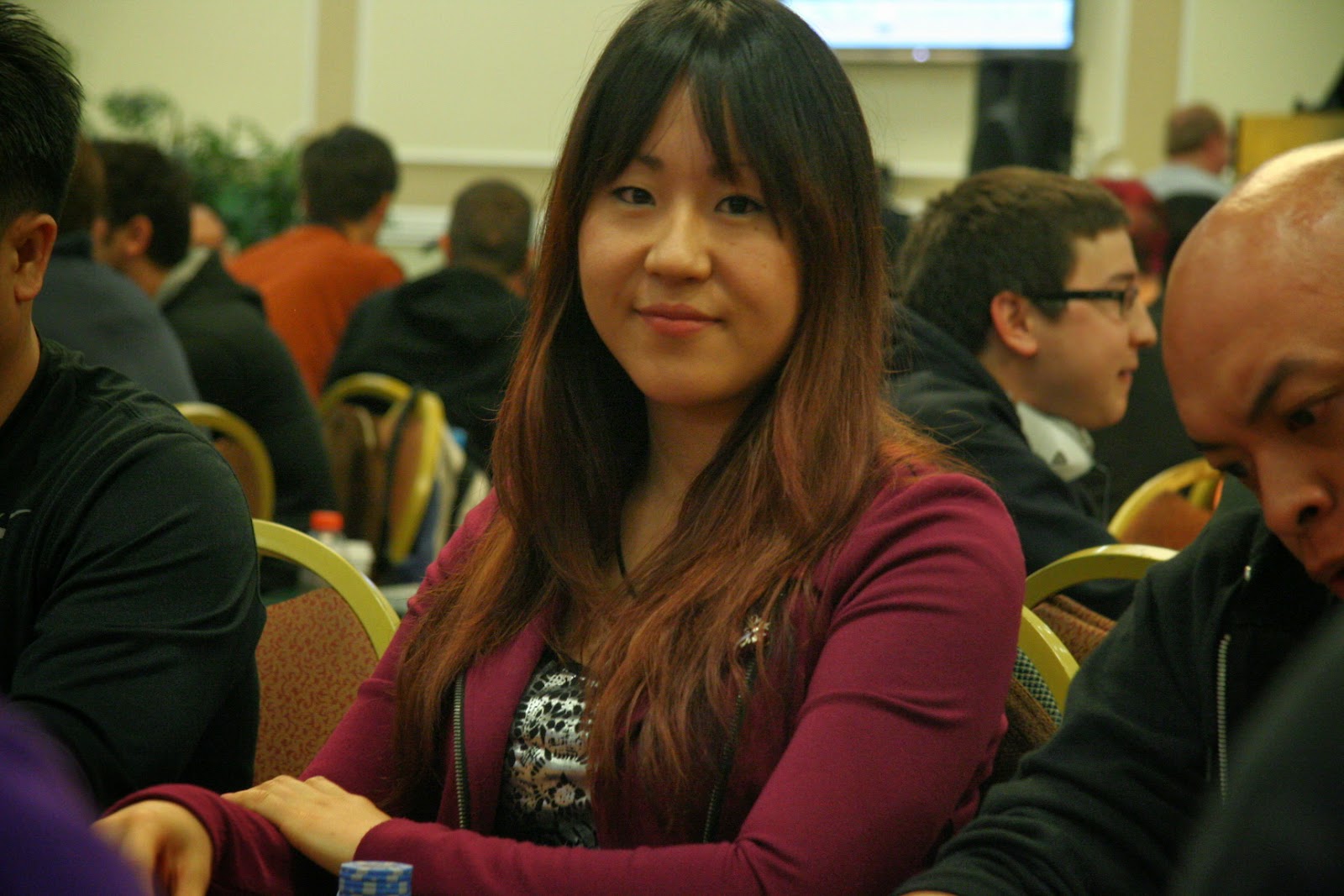 Two men discovered the body at a state park at about 8:05 am on July 13, according to the White Lake Township Police Department.

Police are investigating the death as a homicide and are seeking information about her whereabouts from July 11 to July 13.

Zhao won $224,671 in live tournament earnings dating back to at least 2009, according to her Hendon Mob page. She cashed in six World Series of Poker events over the years, including three main events. Her biggest score came in 2012 when she finished 90th in the WSOP Main Event to take home $73,805.

Zhao’s Hendon Mob page doesn’t list any tournament winnings since 2017. However, friends said they played with her in California earlier this year.

“It was quite jarring to read in the news that an old poker friend of mine, Susie Zhao, was murdered in Michigan last week,” Kevin Taylor wrote on Facebook. “We didn’t hang out much outside of the casinos, and she wasn’t playing as much in the past couple years, but without fail, she would always smile and wave whenever our paths crossed. I just saw her in the halls of the Bike in March. I hope they find the monster who did this to you.”

Others remarked that Zhao was a regular at multiple Los Angeles area card rooms and that she had appeared on Live at the Bike.

This is very sad. Susie Zhao found dead in Michigan. I remember seeing her on @LIVEattheBike . She was a regular at Commerce and Hollywood Park in Los Angeles.

According to police, Zhao returned to Michigan from California in June and was staying with her parents. White Lake Township Det. Lt. Christopher Hild told the Detroit Free Press that Zhao likely died at the park sometime after 11:45 pm on July 12.

Police did not find Zhao’s vehicle in the nearby parking area. They were able to identify her body through fingerprint analysis and by a distinguishing tattoo.

“We don’t know why she was at that specific location,” Hild told the Detroit Free Press.

Other poker players remembered Zhao as a friendly and skilled competitor who seemed unlikely to make enemies.

“She was a really excellent player. One of the best in LA at the level we played at the Commerce Casino, and it’s the biggest poker room in the world,” poker player Bart Hanson told WXYZ Detroit. “I never would have thought anyone would have wanted to do anything to her.”