The year is coming to a close but two major tournaments remain before the ball drops: the Super High Roller Bowl and WPT Five Diamond World Poker Classic. Both high-roller events take place in Las Vegas at MGM Resorts properties, and both have implications for GPI Player of the Year. 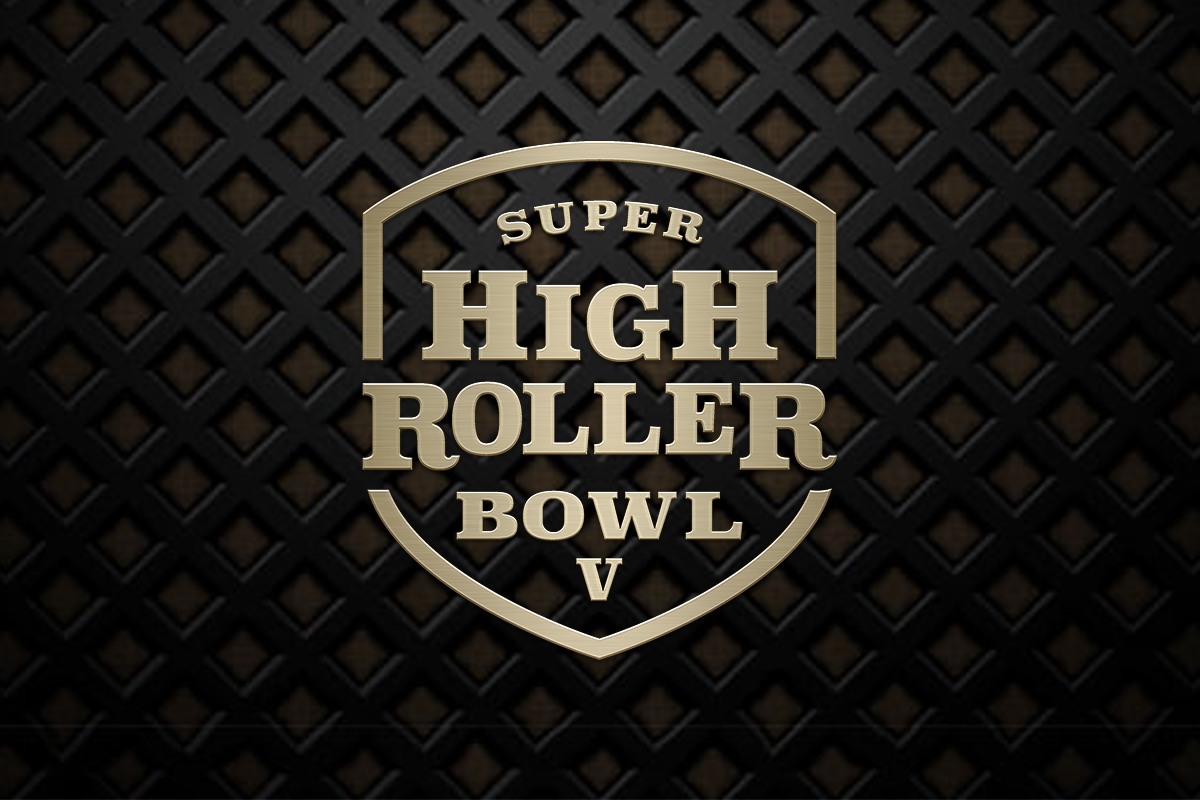 POY Implications on the Line

Much is at stake, other than money, in these final two events for certain high rollers. The 2018 GPI Player of the Year race is tight with seven players somehow still in contention.

2018 GPI Player of the Year Contenders

Expect most, if not all, to compete in both of the aforementioned tournaments. That means the race will likely come down to the wire.

No, you weren’t hallucinating. The 2018 Super High Roller Bowl did in fact take place in May. Justin Bonomo, as he’s done in what seems like every high roller this year, won it for $5 million.

Bonomo, whose $25 million in cashes in 2018 is a single-year record, has a chance to win three SHRB’s in one year. He took down SHRB China in March ($4.82 million) and then the Vegas version two months later.

SHRB V will have 49 entries, generating a prize pool of $14.4 million with the champion again taking home $5 million. It’s a great opportunity for any high roller who is in the red for the year to finish in the black.

A block away from the PokerGo Studio where the SHRB takes place, the Bellagio will host the $10,400 buy-in WPT Five Diamond World Poker Classic, one of the most popular annual events on the tour.

We don’t typically give away poker advice in our news stories, but if you choose to play this event, it might be a good idea to avoid playing a big pot against Ryan Tosoc. The Illinois native won it in 2017, a year after finishing runner-up.

In his past two WPT Five Diamond performances, he’s won over $3 million combined, which accounts for 75 percent of his career live tournament winnings.

The event runs from Dec. 11-15. You can watch the final table livestream at WPT.com.

I wish good luck to all the participants to the prize of best player of the year. I’m already extremely excited about playing poker online, I’m not a live poker player, I wonder if I ever get to play a major tournament with big names in poker, I’m a guy who is used to watching the videos of celebrities of the poker world, be part of the same tournament or even sit at the same table, would be extremely exciting. I’m going to study and make an effort to try to get a satellite spot for an event of such greatness as this. A Merry Christmas to all online poker lovers.