Poker Central announced a surprise date for the next Super High Roller Bowl, December 17-19 in Las Vegas. The fifth edition of this $300,000 buy-in poker tournament again guarantees $5 million to the winner. 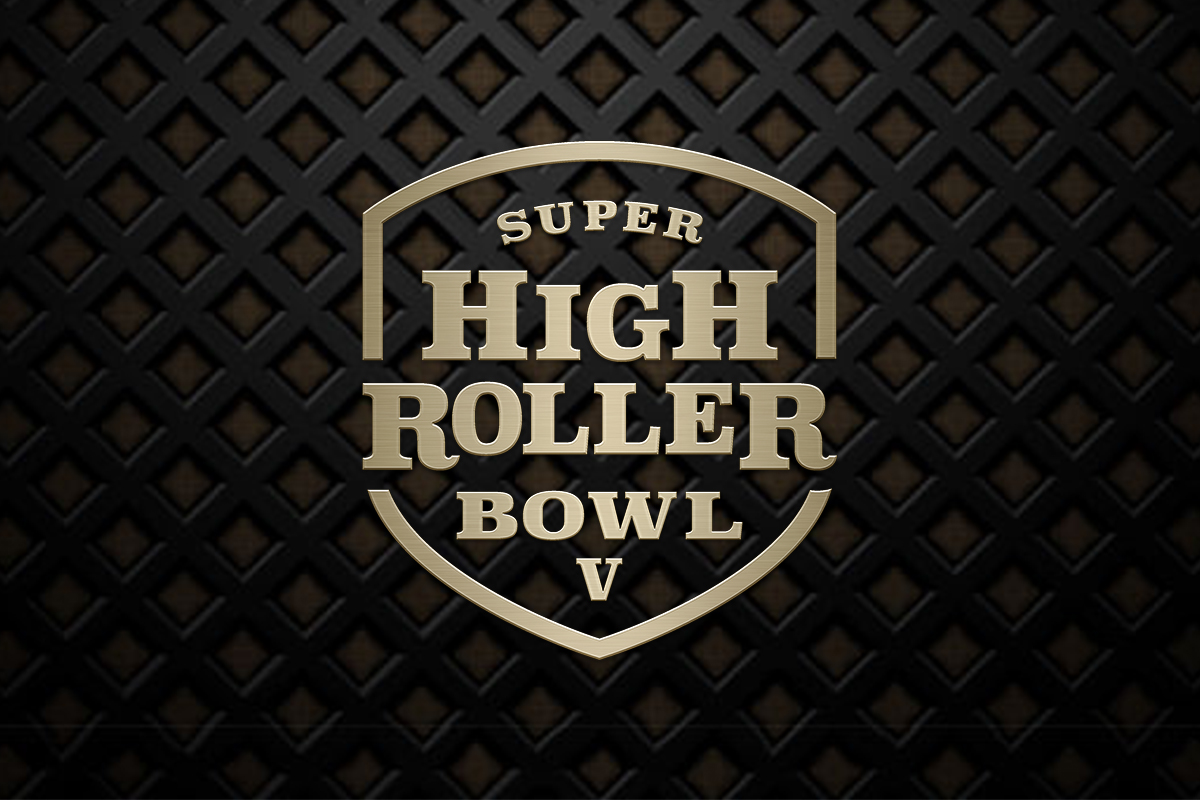 A live lottery will be held Nov. 27 to determine the first 25 entries into this prestigious event. Aria Resort, the host casino, will also choose 18 players. And another five entries go to the top five point earners in the 2018 High Roller of the Year race. That’s 48 total participants for those without a calculator handy.

Previous Super High Roller Bowls were held in May. So, it comes as a bit of a surprise Poker Central is changing things up. The company that owns the PokerGo app where you can watch the event live didn’t give an explanation why the tournament is being moved to December.

Sam Simmons, vice president of content for Poker Central, said only that “we’re proud to celebrate that milestone in December, as we implement changes that will continue the success of the event for many years to come.”

In year’s past, the SHRB aired just days prior to the start of the World Series of Poker.

In 2015, Poker Central launched the SHRB, a $500,000 event at the time, as its first piece of original programming. Brian Rast defeated Scott Seiver an epic heads-up battle to win $7.5 million.

The next year Poker Central dropped the buy-in to a more “affordable” $300,000. Germans Fedor Holz and Rainer Kempe battled for the $5 million first place prize won by the former.

Another German, Christoph Vogelsang, won it the following year for the same amount. He beat American Jake Schindler in an intense heads-up match.

The 2018 SHRB title went to Justin Bonomo, again for $5 million. He defeated Daniel Negreanu to finish off the tournament.

Incredibly, it was only Bonomo’s second largest win of the year. He also took down the WSOP $1 million buy-in Big One for One Drop for $10 million, and has won $25 million in 2018, a single-year record.

I got well? then in 2018 we will have 2 Super High Roller Bowl and Justin Bonomo who has already won the first and 25 million dollars in 2018, he may have the opportunity to win again if he is to participate, as he comes in a great season everything is possible

Absence of Bonomo will affect only to himself. There are a lot of high profile players can easy steal the scene in this tournament. I can hardly wait when top online players will break into the final table. Keep track of event.