Strip poker is meant to be a game enjoyed between consenting adults. Anthony Silva, the mayor of Stockton, California, however, allegedly ignored the “adults” part of that equation, and that action has landed him in the pokie in the Golden State. 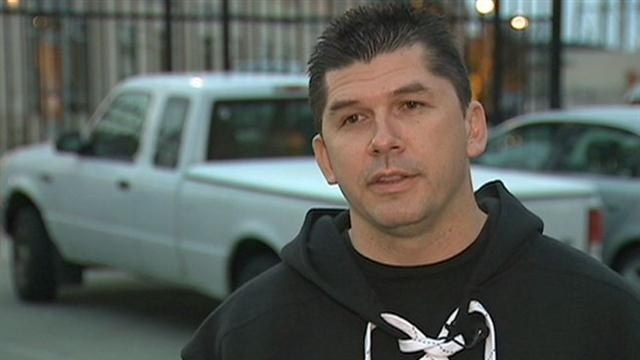 In California, Stockton Mayor Anthony Silva was arrested on Thursday for videotaping a strip poker game involving a minor one year prior.  (Image:  KCRA.com)

According to investigators, the mayor joined in and even recorded a game of strip poker involving minors at a summer camp he hosts. The 41-year old who had been entrusted to look after inner-city youths was arrested on Thursday at the Stockton Silver Lake Camp in Amador County, which lies inland and east of Sacramento.

The FBI has been investigating Silva since September 2015. His cell phone was originally seized at the San Francisco airport by Homeland Security investigators prior to boarding a flight to China.

Silva was arrested nearly a year after the alleged camp strip poker incidents took place. In August 2015, investigators claim the mayor videotaped a game of strip poker which involved at least one minor. They say he also furnished alcohol to underage kids.

The camp isn’t the only youth organization the mayor is active in. For the past six years, he has been the president of Stockton’s Boys & Girls Club.

Silva was arrested and released on $20,000 the same day. If convicted, he could face up to three years in prison. He is expected to appear in court again on August 18.

The Silva case is eerily reminiscent of Jerry Sandusky, the legendary long-time assistant football coach at Penn State University. During his time at PSU, Sandusky, like Silva, participated in youth organizations. He even created The Second Mile, a charity which benefited underprivileged children, much as Silva’s camp had done for his city.

Years after it was founded, it was discovered the organization was more than a charity, however. Sandusky took advantage of the underage boys who came to him, often forcing them into a sexual relationship. In 2012, Sandusky was convicted of 45 charges stemming from these incidents, and was sentenced to 30 to 60 years in prison. At 72 years old, that’s tantamount to a life sentence for the formerly revered coach.

Ironically, Sandusky will also be back in court, in Pennsylvania where he is incarcerated, for an appeals hearing of his case on Aug. 12, 22, and 23. He is expected to take the stand in his own defense at that time.

Penn State’s football program received a five-year probation from the NCAA for covering up Sandusky’s behavior for years. The once-dominant program is still feeling the effects of the that imposed NCAA punishment.