Welcome to Strategy Snacks #2. In this series, I offer some short bites of advice to help you increase your win rate without bogging you down in poker jargon and math problems that require long explanations. Just short, quick, and to the point. So let’s get to it. 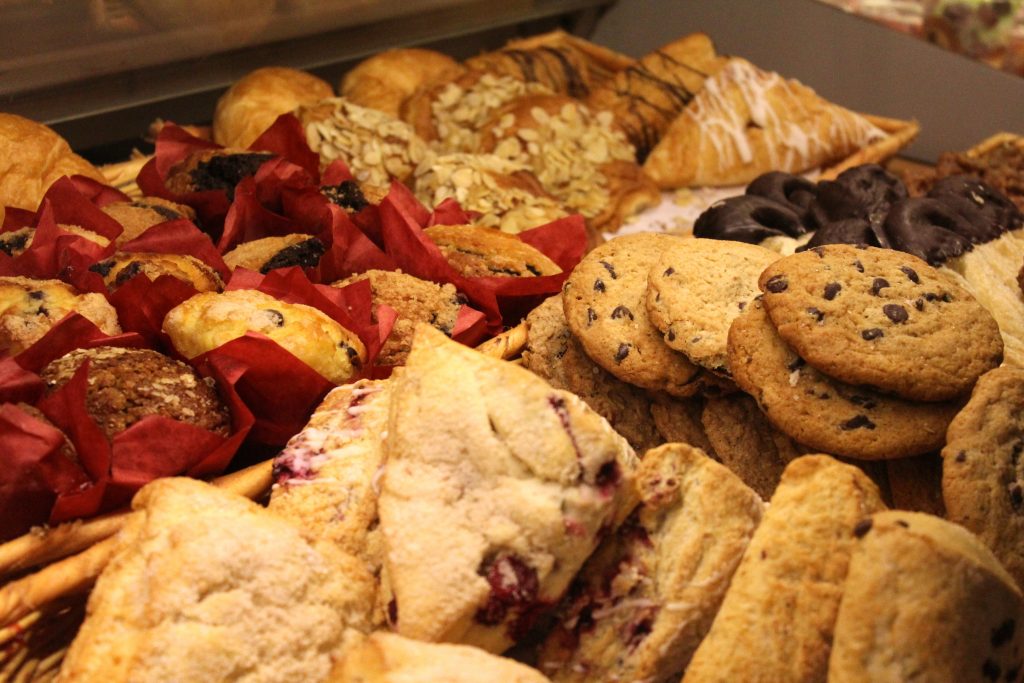 In this week’s Strategy Snacks, I want to offer you a clever little bit of knowledge I’ve discovered about controlling tilt. There are many kinds of tilt, and everyone has different issues with it. If you think you don’t have an issue with tilt, look again because we all let our emotions creep in once in a while and affect our play. This tip will help you handle the most obvious form of tilt, emotions caused in an instant by a big hand.

How will I even know I’m tilted?

That’s the insidious thing about tilt; you don’t always know you have it. The good news is that you can usually identify situations that might cause tilt, and the treatment is free and has no side effects. So, any time you’re in a situation that you think could lead to tilt, take two strategy snacks and call me when you reach the final table.

If you took a beat, won a big hand, or some jackass is just annoying you, it might be a good time to use my advice here. And it wouldn’t hurt to do some thinking about things that tend to cause you to be angry, sad, gamble too much, or anything that causes you to play anything less than your best game. Make a list and add to it whenever you think of anything new.

Okay, now what do I do about it?

In order to get you back to your old, logical self, we need to get you thinking in a logical way again. And while that sounds tough, in most cases, it’s pretty simple.

For decades, people have been told to count to 10 before they do anything when they’re angry. And studies show this method works. It isn’t perfect — in fact, it isn’t even great — but it does help because it makes you stop and think for a few moments, and that can change the way your brain is working. Scientists can actually see your brain waves change based on what you’re thinking about based on various stimuli, and counting to 10 helps move those brain waves back toward clear, logical thinking.

The problem is, it doesn’t help enough or all that quickly. In working with students over the years, and a friend who had a terrible tilt problem, I’ve found that taking it much farther than simple counting can make a much bigger difference. I would be willing to bet that my method would show a much more significant change in the brain waves of people who do it, and my students have had very good success with it.

Doing something that requires more focus than simple counting seems to be the key: something that provides a real challenge. We tried things like doubling numbers until they get too large to do easily, but that is easy to memorize and doesn’t seem to work as well. Other exercises were good too, but what I wanted was something that became challenging right away — something that would snap those brain waves back into logic mode as fast as possible. 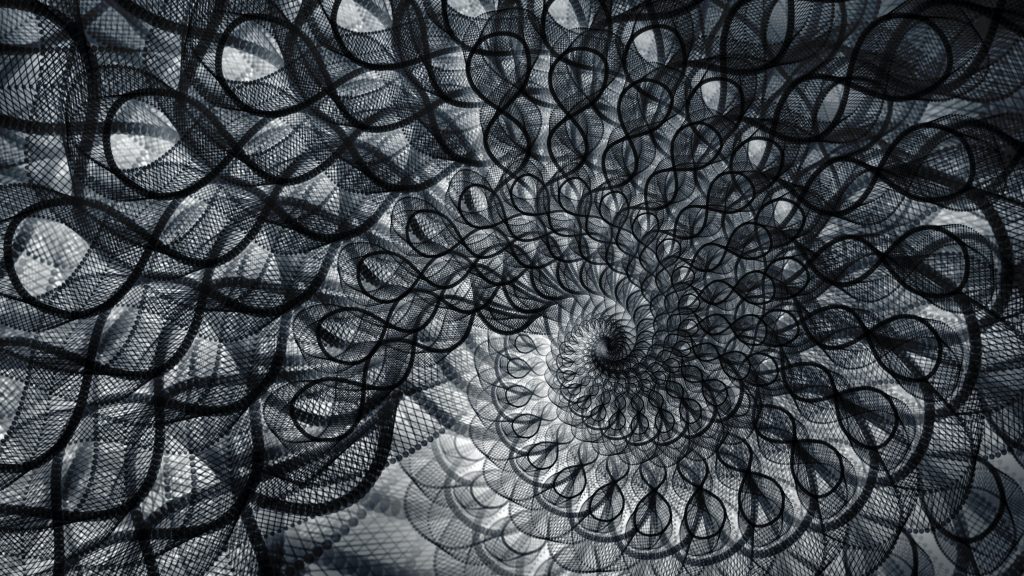 If you try to start the Fibonacci Sequence with only one number, your sanity spirals off into infinity. (Image: Frank Cone / Pexels)


It isn’t complicated at all. It’s quite simple, actually.

Just start with two numbers and add them together. Then drop the first number and add the second number to the new number. And repeat. Let’s look at an example starting with 5 and 9.

Pretty easy right? Now drop the first one and add the last two like this:

Then keep doing it until it gets hard.

You can see how the last two numbers are carried down and added together to create a new number. The great thing about this is that the sequence is impossible to predict like the digits of pi or the bet sizing in a $10 rebuy on PokerStars. So you’ll never get used to it or be able to do it without thinking. And no matter what your abilities are, holding those numbers in your head will get tricky pretty fast, which will require your brain to do some work and think logically.

The Fibonacci sequence works to snap you back into logical thinking whether you are terrible at it or really good at it because it doesn’t matter how far you go, just that it becomes challenging. As soon as it becomes challenging or you lose track of the numbers, you’re done. Most people get there in less than 10 seconds, which makes it a remarkably simple and effective treatment for the simplest forms of tilt.

In order for it to be fresh every time, I like to start with the next two cards I’m dealt. How convenient that we get a new, and completely random, starting point for our exercise every hand. The Fibonacci Sequence is perfect for poker in so many ways.

So, all you need now is to make a list of the times when you think you might need the Fibonacci sequence, and then you can start using it whenever one of those things happens. Chances are, if one of the items on your list comes up, you’re affected at least in some small way, and this exercise will help keep you sharp and focused with brain waves that are logical rather than emotional.

If you weren’t actually tilted by whatever happened, you just solved a little logic puzzle and, no harm done. Maybe it made you a little sharper. And if I can help you tilt a little less and be a little sharper with a quick strategy snack, well then my job is done for today.