The online poker industry isn’t booming like it was when the Scheinberg family ran PokerStars. So now the online poker site’s parent company, The Stars Group, isn’t putting all its eggs into one gaming basket. 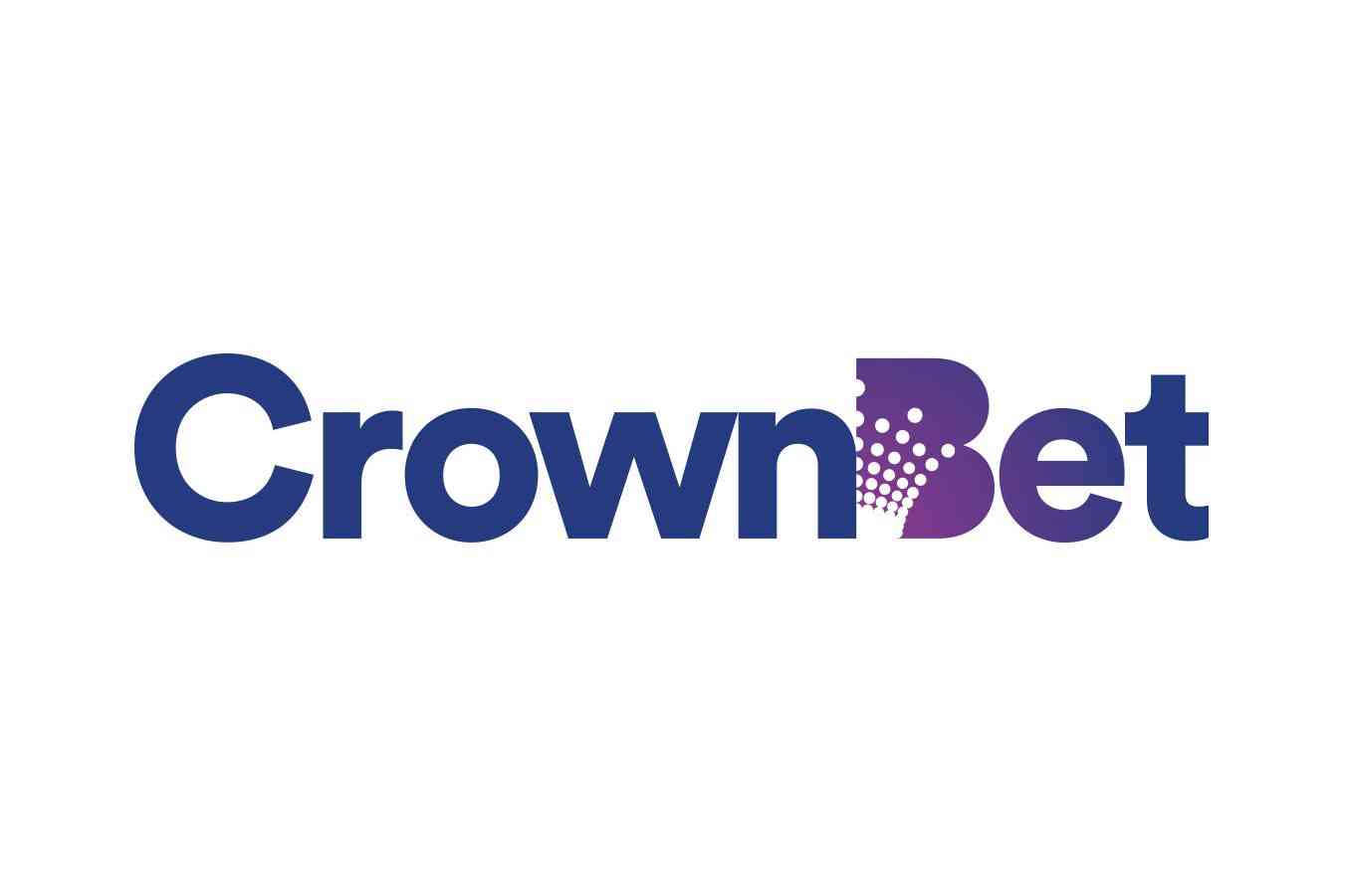 The Stars Group has acquired a majority stake in CrownBet, an Australian-based online sportsbook. (Image: fatherjamesgrantfoundation.org)

The Toronto-based gaming giant has acquired a 62 percent stake in CrownBet Holdings Pty Limited, which owns the popular CrownBet online sportsbook, for $117.7 million.

CrownBet, which first launched in Australia in 2014, accepts wagers on sporting events and horse races from around the world.

Stars Group CEO Rafi Ashkenazi said his company is “excited” to enter the Australian sports betting market, which is the second largest regulated sports gambling market in the world.

Stars Group purchased the CrownBet shares from Crown Resorts Limited in an all-cash transaction. CrownBet’s founder, Matthew Tripp, will continue in his role as the company’s CEO.

PokerStars once was a poker-only site, but a few years ago, Amaya Inc., which rebranded as The Stars Group in 2017, made some changes and began offering casino games, fantasy sports, and sports betting, realizing that the online poker industry had been on the decline ever the US Department of Justice forced sites such as PokerStars out of the US market.

The Stars Group, which trades publicly on NASDAQ as TSG and the Toronto Stock Exchange as TSGI, now owns PokerStars, PokerStars Casino, and BetStars, another Australian-based sports betting site, and CrownBet.

Although TSG has expanded its horizons, recently doubling down on its casino and online slots offerings in New Jersey, the PokerStars poker site remains the company’s biggest revenue driver.

PokerStars has also expanded beyond the online gambling industry, offering live poker tournaments around the world, including the annual PokerStars Caribbean Adventure in the Bahamas each January.

The PokerStars and Amaya (now Stars Group) brands have taken a reputation hit in recent years, but the poker site remains the industry leader.

David Baazov, the former Amaya CEO and founder, has an April trial date set as he faces insider trading charges for allegedly tipping off investors prior to the company’s acquisition of PokerStars in 2014. He was charged in 2016 and dismissed from his role months later.

The charges against Baazov were immediately harmful to the company’s reputation with investors. But even after Baazov’s ouster, the brand took a hit with customers as PokerStars’ strategic shift toward recreational players left its most loyal customers out in the cold.

The poker site removed its old rewards program, which benefited professional poker players in favor of a new gimmicky system that is intended to attract casual players.

To make things worse, PokerStars has increased cash game rake over the past year, which has caused anger out of pros such as Doug Polk, who recently verbally attacked PokerStars ambassador Daniel Negreanu for defending the company he represents instead of the poker players.

Couln’t agree more, the old pokerstars was a family, had members watching,following and played games, Many top players have left , and with the games all being turbo,hyper, ,many have left just like the Pro’s that supported the largest poker site !!!
Disrupting a pure gold poker site ,,aiming for bigger profits ,dropping there major player support only leave’s lower profits, and less follower’s giving a message to a few other sites that it is their time to make the move and become the @1 poker site for all i

It seems that Poker Stars are totally screwing their poker business, and instead of trying to recover and improve it, they think that the solution is hidden in expanding casino and sports betting business…

So wrong they are…

They are number one in poker, but in casino and sports betting business, the big sharks are others.

The way they go, they will only spoil their poker business without gaining so much from areas they were never among the best.