The Spring Training Charity Poker Classic in Scottsdale, Arizona — scheduled for Saturday — will award its winner a $10,000 seat into the 2020 WSOP Main Event while, more importantly, raising money for a good cause. 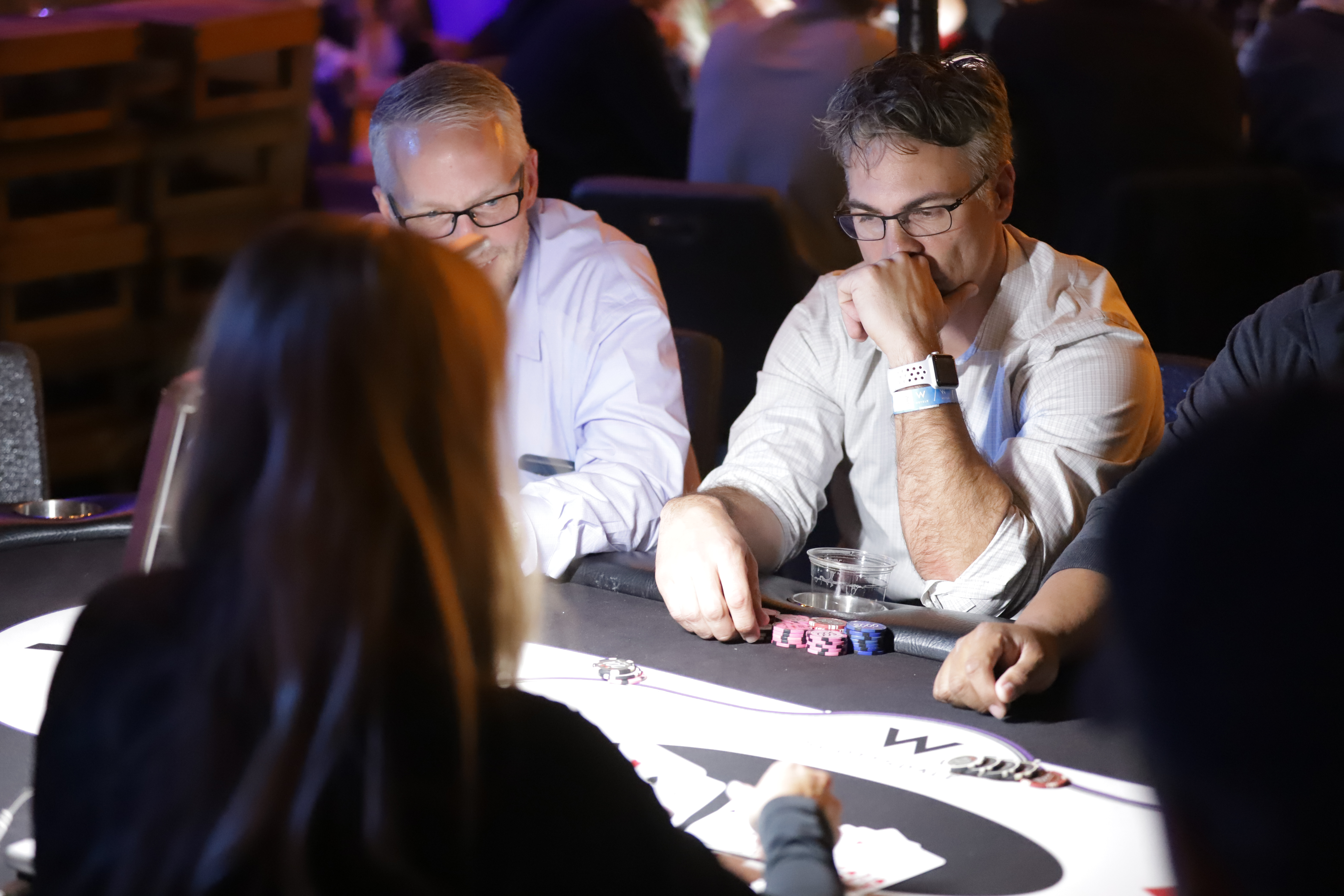 The $200 buy-in tournament ($175 if you prepay online) begins at 7 pm at the W Scottsdale hotel. Registration opens at 6:30 pm. Re-entry is available for the first hour.

Proceeds from the 10th annual charity event benefit the Diamond Dreams, a non-profit organization that honors the memory of former Minor League Baseball coach Mike Coolbaugh by promoting safety in the game of baseball and by providing support to members of the baseball community in need.

Coolbaugh was a former first base coach for the Tulsa Drillers, a Minor League affiliate of the Colorado Rockies. He died in 2007 at age 35 after being struck in the head by a line drive during a game.

“Through this event, friends and family of Coolbaugh will gather to honor his passion for life and celebrate his commitment to helping others and living each day to the fullest,” a press release promoting the charity event stated.

Coming up with $10,000 to play in the World Series of Poker Main Event isn’t an easy task for most poker players. That’s why many of the 7,000-plus entrants each year try to win their way in via a satellite tournament or a charity event such as the upcoming Spring Training Charity Poker Classic in Scottsdale.

Saturday’s tournament will give players an opportunity to win a Main Event seat for a low cost ($175-$200). The event has a history of attracting celebrities, including baseball stars Josh Donaldson, Brad Lidge, and three-time Cy Young winner Clayton Kershaw.

If you’re in town for Major League Baseball’s Spring Training season and want a shot at a Main Event seat, we’d certainly recommend heading over to the W Scottsdale hotel for the Spring Training Charity Poker Classic.

What Are the Odds?

CardsChat spoke with the event’s public relations and social media coordinator who said that last year’s tournament had 35 entries, which is standard for this annual event. That means your odds of winning a Main Event seat at $200 is greater than most other tournaments you’ll find.

If you’ve noticed the numbers don’t add up — that $7,000 worth of buy-ins doesn’t quite cover the cost of a WSOP seat, let alone leave anything leftover to present on a big charity check. The event’s social media coordinator explained that this tournament sells sponsorships to raise additional funds.

He did not say who the sponsors were this year, nor how much had been raised in previous years.

Second and third-place finishers will also receive prizes, including dinners at high-end area restaurants, according to the PR representative.