Memo to poker pros: pay taxes on your winnings or suffer the consequences. Dragan Kostic, a Serbian-born player residing in Spain for the past 25 years, this week lost his case in a Spanish appeals court on charges of tax-dodging, meaning the runner up in the 2011 EPT Barcelona main event will have to serve an 18-month jail sentence. 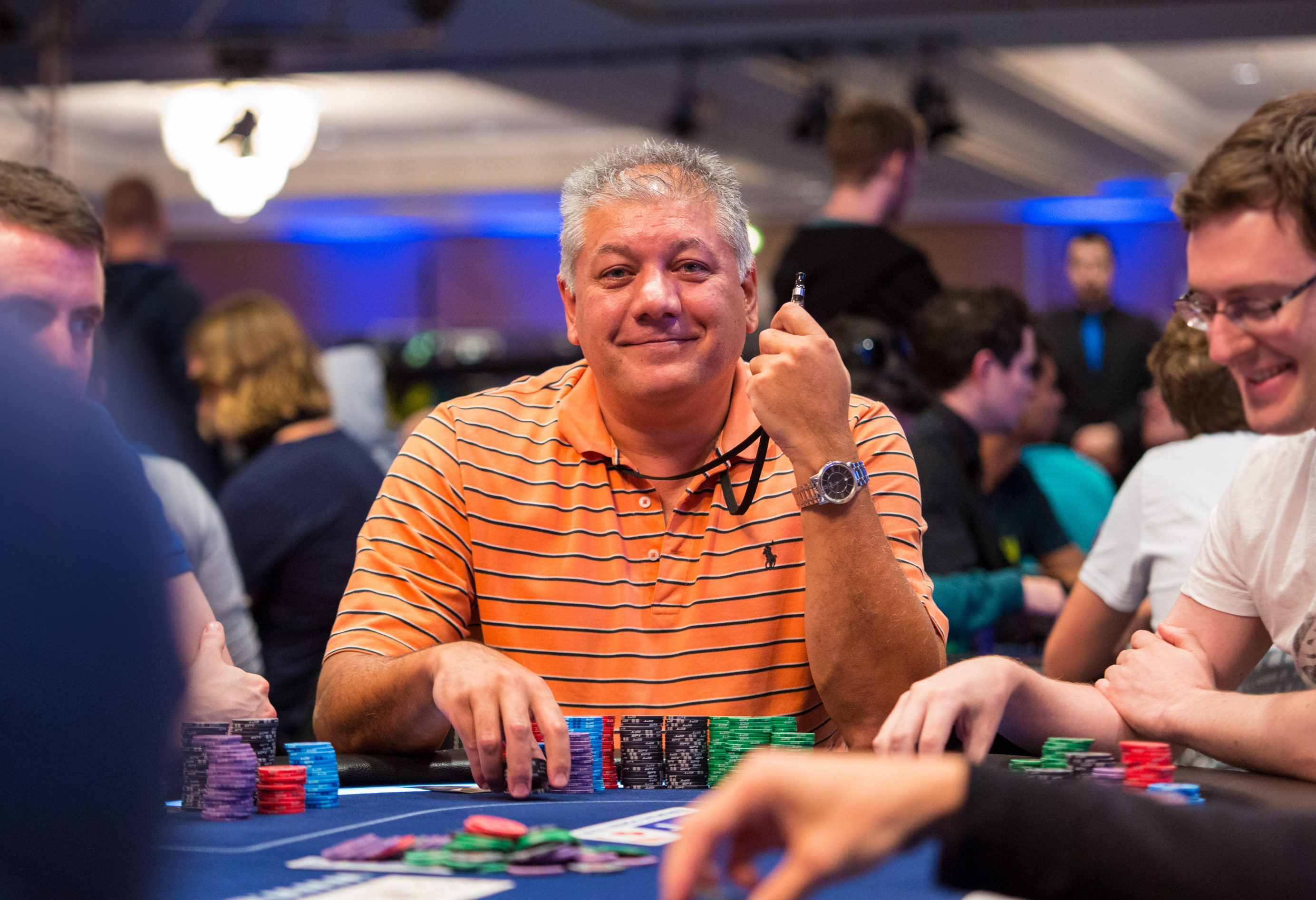 Poker player Dragan Kostic lost his appeal in a Spanish court to have his tax dodging conviction overturned. (Image: PokerStars)

It all makes for a big net loss even before factoring in lost wages during his jail stay, where there’s no guarantee about what kind of games he’ll find inside.

Kostic, a father of three, has won nearly $1 million since 2008 in live tournament poker. But, apparently, he hasn’t been paying his taxes on those winnings. And the mistake eventually caught up with him.

The poker player attempted to claim ignorance when first questioned by authorities. He said he thought taxes were deducted by the casino after cashing in tournaments. Then, he blamed the financial professional who prepared his 2011 tax returns, a year in which he claimed a €1,300 refund.

But the Criminal Court of Palma wasn’t buying Kostic’s story, and he was convicted. On Monday, he attempted to appeal the court’s ruling to the Provincial Court of Palma, but to no avail.

Kostic’s plea of ignorance didn’t go over well with the court for one simple reason: he could afford to play poker but wasn’t paying taxes.

“It seems the least peculiar that a professional player, who participates in world tournaments and who wins prizes of such caliber, does not worry about the subject of taxation, rather, he does ensure that he knows if there is an obligation or not to [pay tax when that is the only profit and only income he has,” read a translation of the court ruling.

How could a man without a reported job afford to travel to casinos around the world and buy into poker games and tournaments for thousands of euros at a time without any real income? The court, twice, didn’t believe Kostic gave a reasonable answer, thus, upholding his conviction and requiring him to report to jail.

Is kind of funny why do they move to Countries with such legislation? If you go to some of the Caribbean Islands no need to pay that much at all; So they deserved the punishment for choosing the worng residence country.