Spain’s liquidity sharing deal with France moved a step closer on January 15, when the Iberian national government officially published details of the agreement. 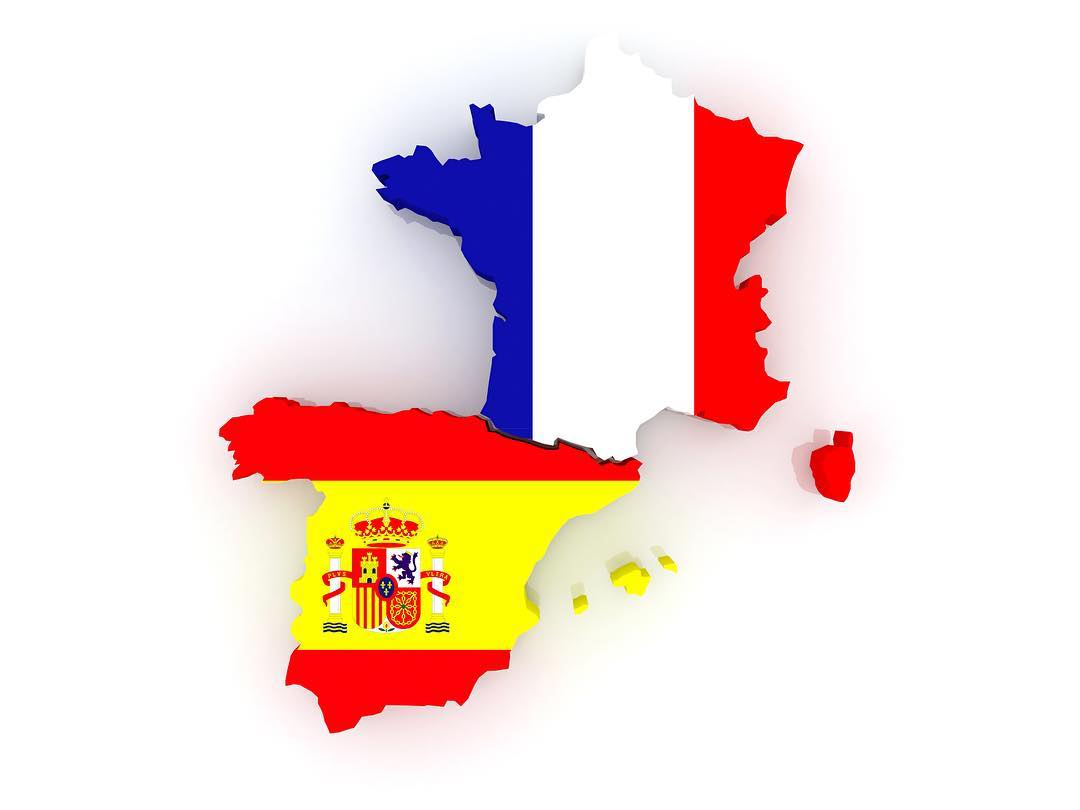 Following the July 6, 2017 initial agreement between France, Portugal, Italy, and Spain, the latter country has announced an overview of its provisions in the State Gazette, a weekly federal news publication. The formal notice follows a December 29 decision by Spain’s Dirección General de Ordenación del Juego (DGOJ) to formally approve shared playerpools with other EU countries.

The State Gazette is an essential step in the legal process and opens the door for operators in Spain to meet the technical requirements and apply for a license. Although the latest document doesn’t advance much more than the one signed on December 29, it does provide an insight into the standards with which sites will have to comply in order to join the new system.

Once of the main points noted in the announcement is the fact operators must have systems in place to collect, monitor, and store player data in a secure way. Unlike the UK, where players can move freely between international sites, Spaniards will only be able to compete against opponents in four countries, including its own.

Keeping tabs on this will be one of the main concerns for Spain’s DGOJ, as well as regulators in France, Italy, and Portugal.

So far, only France has completed the necessary moves to sync up with Spain. In a notice published on January 2, Autorité de Régulation des Jeux En Ligne (ARJEL) President Charles Coppolani said that new games could, potentially, go live by February.

“On July 6 in Rome, the President of the ARJEL, Charles Coppolani, signed with his Spanish, Italian and Portuguese counterparts a poker sharing agreement. Six months later, Spain and France are able to announce that Franco-Spanish poker tables will be offered to players from both countries in the next few weeks,” read the January 2 notice.

PokerStars.fr has already been granted a liquidity-sharing license by ARJEL, which suggests it will be the first operator to cross the international divide. According to PokerScout’s latest reports, PokerStars platforms in France and Spain are among the most active sites.

At peak times, PokerStars.fr and PokerStars.es have 1,300 and 1,500 cash game players, respectively. Combining these playerpools would instantly push PokerStars beyond any other platform in either France or Spain.

What shared liquidity would also do is generate more action which, in turn, should encourage more players to ante-up when the Franco-Spanish games go live.