When the Triton Million begins on Thursday in London, the field of 56 (assuming there are no last minute additions) will be made up of the traditional high roller mix of big name poker pros and wealthy businessmen. But there’s one person who will stand out from the crowd: Sosia Jiang, the only woman participating in the tournament. 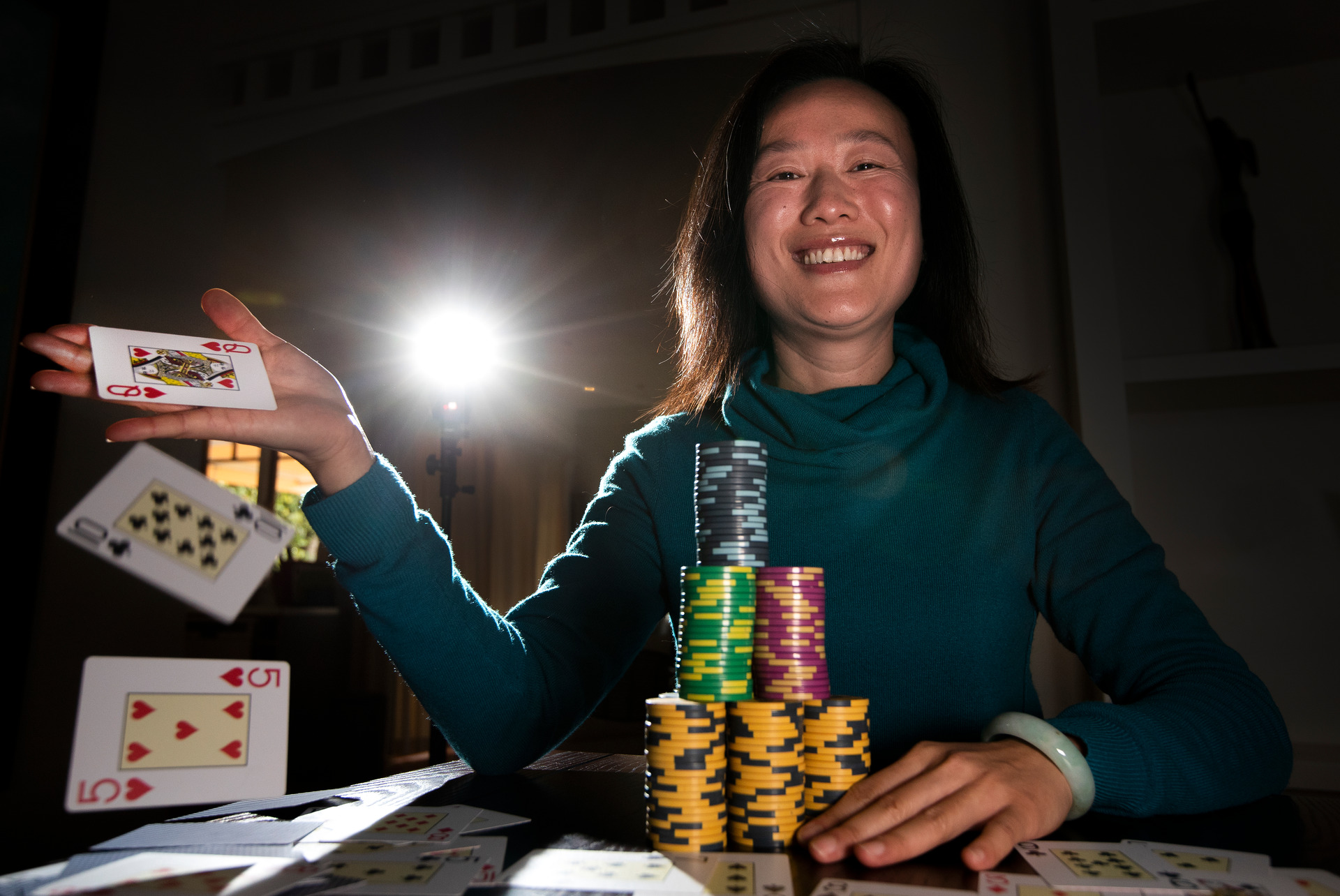 Sosia Jiang is far from a recreational poker player, no matter how she might be classified for the Triton Million. (Image: Brett Phibbs/New Zealand Herald)

Jiang may not be a household name among casual poker fans, but for those who follow the high roller scene, she’s become one of the regulars at big buy-in events in Macau and Australia.

Jiang Far From Recreational at the Poker Table

The Triton Million featured a unique entry format, in which businessmen and other so-called recreational players could buy in directly for £1.05 million. Each of those players could then nominate a guest professional player who would be allowed to pay up and enter the field as well.

The idea was to evenly balance the field between professionals and amateurs. But it’s well known that not all of the “recreational” players in these high rollers are actually outclassed by the designated pros.

Bobby Baldwin may be the most obvious example: while he’s a member of the Poker Hall of Fame and won the 1978 World Series of Poker Main Event, he has been listed among the recreational players at events like the Big One for One Drop, and he is once again listed on that side of the ledger for the Triton Million.

Jiang is similarly experienced, despite her classification as an invited recreational player. According to the Hendon Mob, she stands second on New Zealand’s all-time money list with nearly $1.2 million in tournament earnings. She’s won previous high roller events including at the 2017 PokerStars Championship Macau and the 2018 Sydney Championships.

In other words, not only is Jiang not a fish, but she’s gone head-to-head against some of the best players in the world and come out on top – though she’s the first to admit that her results don’t mean she’s actually an elite poker pro herself.

The thing about poker is it allows a lot of room for self-delusion,” Jiang told the New Zealand Herald back in October 2018. “I’m well, well aware that I am significantly about EV, expected value, in terms of my skill level in these tournaments and logically, over a long period of time, what I can expect to win.”

Jiang moved to New Zealand from Inner Mongolia with her parents when she was seven years old. After studying at the Australian National University she entered a graduate law program at the University of South Wales. She would work at multiple brokerage firms before deciding that she wanted to be a teacher.

Eventually, she would take a break from teaching as well. With her personal life taking her to China, she found herself scheduling trips around major poker tournaments in Macau – including that fateful PokerStars Championship in 2017 that she won, earning her nearly $500,000 in prize money. Since then, Jiang has been dedicating more time to poker, and has built a reputation as one of the best tournament players in New Zealand.

So while Jiang isn’t the favorite in the Triton Million field, her results show that she doesn’t exactly fit the mold of a recreational player, either. Based on comments she made to the New Zealand Herald last year, she wouldn’t want to play if she didn’t feel she could be competitive – and the fact that the tournament will benefit a wide range of charities is certainly an added benefit.

“Poker is fun, it is exciting, but I am not interested in donating money to other poker players,” she told the newspaper. “If I’m going to make donations I’d rather give it to positive charitable causes.”