Solve for Why Podcast: Landon Tice has Huge Edge Over Bill Perkins

Landon Tice has an edge beyond the nine big blind handicap over Bill Perkins, Matt Berkey said on his Solve for Why podcast. The poker players are set to partake in a 20,000-hand high-stakes heads-up match in the coming weeks. 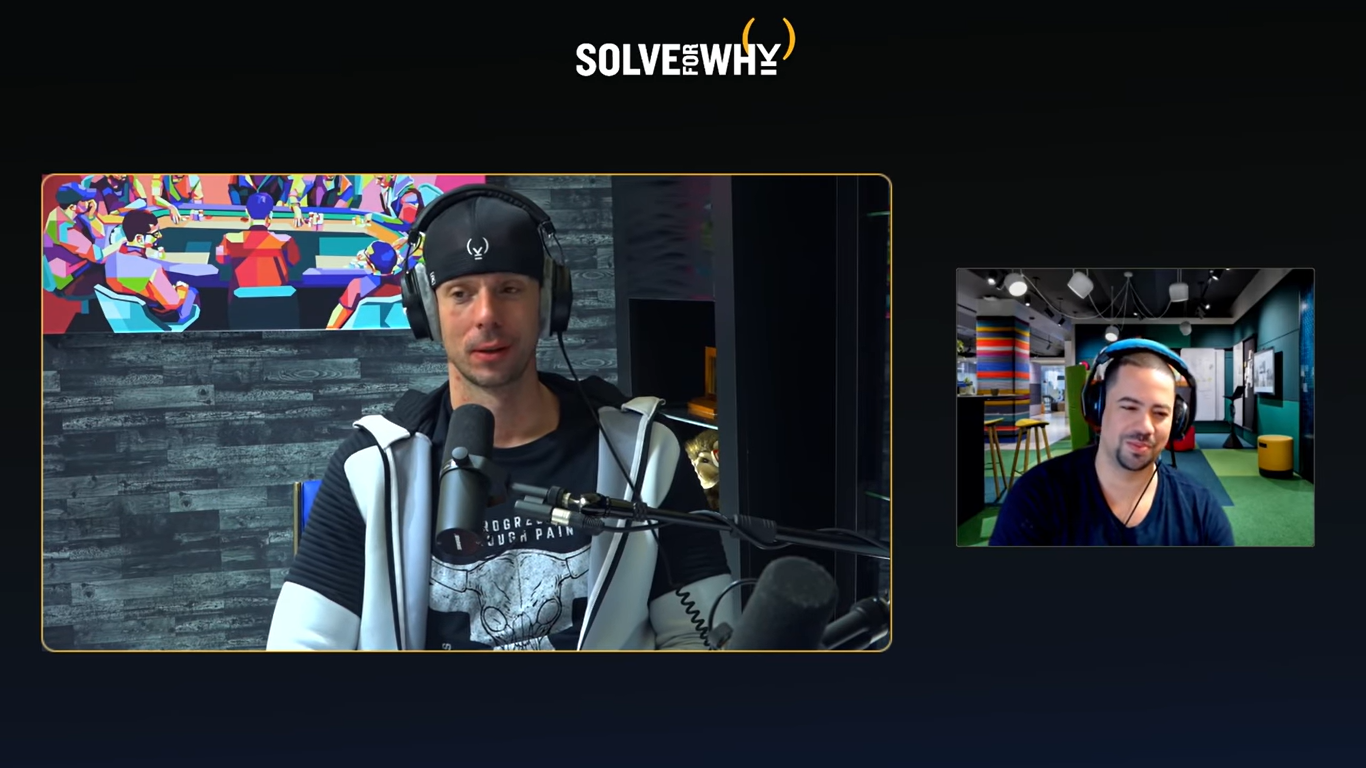 Tice and Perkins have agreed to play at $200/$400 stakes online of no-limit hold’em. The specific date the match will start hasn’t yet been determined. And given Perkins’ history of not finishing heads-up challenges — he only played two sessions against Phil Galfond last summer — it’s anyone’s guess if this will even last the full 20,000 hands.

How Much Money Will Tice Win Above the Handicap?

But he’s still backed by investors for this match, and that includes Berkey, who said as much during his recent Solve for Why podcast with Christian Soto. Despite the handicap involved, Berkey is confident in the rising poker star’s ability to come out on top.

“I think Landon is winning, I think he’s winning more than the nine big blinds,” Berkey said on the Solve for Why podcast. “How much more, difficult to say. We really don’t have a measuring stick for that, especially because Landon’s only played, prior to this challenge, maybe 20,000 hands of heads-up.”

Soto admitted he wasn’t “personally too happy” about Tice taking on this match as an investor. His reasoning? The same point Berkey made about how Tice has limited heads-up experience. With that said, he isn’t exactly facing Doug Polk in this match. Bill Perkins, while he’s a competent amateur poker player, he’s still an amateur poker player who likes to gamble.

Tice, on the other hand, spends countless hours every week studying the game from a GTO perspective. So, in theory, he should have a significant edge over a hedge fund manager with more money than he can spend in a lifetime (although he’s trying to spend it all).

“Landon has no problem selling for this match,” Berkey claims. “There are a lot of people chomping at the bit to get a piece of this for sure because they think it’s a plus-EV spot.”

Although Berkey is confident Tice has an edge, he admits he shouldn’t expect to “print money” from this investment. He says that because of the nine big blind handicap in play. According to the numbers he crunched, there’s a one-in-three shot that Perkins comes out ahead. And he also said the investors don’t stand to win a significant amount of money even because they are spotting Perkins $720,000.