Caesars adding another WSOP-themed room to a property, the World Poker Tour adding a Ladies Event, and the PokerStars Blog saying goodbye to its founder are just some of the short stacks CardsChat picked up in last week’s orbit of poker news. 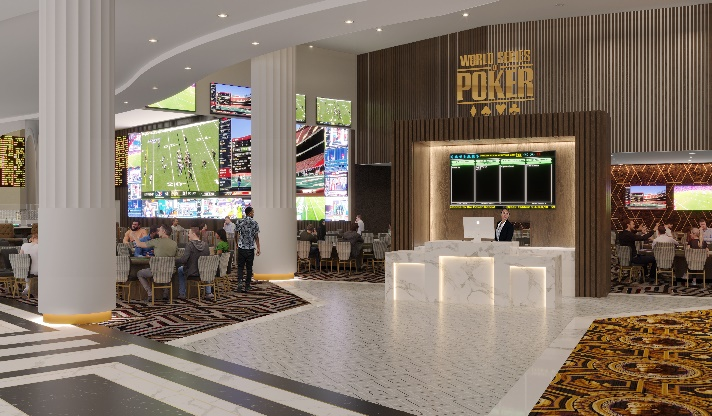 Artist rendition of the WSOP-themed poker room that will soon be in the newly-named Caesars New Orleans (Image: Caesars)

The poker room at Harrah’s New Orleans will be turned into a WSOP-themed room as part of a ground-up makeover.

The remodel is part of a $325 million project that includes a massive new sportsbook, which will sit right next to the poker room, and a name change to Caesars New Orleans. Both the sportsbook and poker room should be completed sometime this fall.

The New Orleans project is part of a rebranding push Caesars Entertainment has undertaken in its casinos across the country this year. Several of its casinos are being changed into Horseshoes, including Bally’s on the Strip, which is the new home of the WSOP (along with Paris). It will change over to the Horseshoe sometime later this year.

Caesars also owns the Horseshoe Bossier City and Lake Charles Resort, both in Louisiana. The Lake Charles property is currently being rebuilt and will reopen as Horseshoe Lake Charles sometime this fall. All of Caesars’ Horseshoe properties have WSOP-themed rooms, which is a brand the company is looking to leverage even more moving forward.

“The World Series of Poker brand represents the ultimate poker experience and it’s only fitting we open a poker room that matches its legacy,” said Samir Mowad, general manager of Harrah’s New Orleans, in a press release.

WPT putting women in the spotlight in December

The World Poker Tour has added the Ladies World Championship to its 2022 schedule.

The $1,100 event with a prize pool guaranteed to be worth at least $200K will take place on Dec. 16 at the Wynn Las Vegas. The final table, scheduled for Dec. 18, will be taped for television broadcast.

The full WPT Championship schedule is expected to be released next month.


Brad Willis announced that he’s stepping away from the PokerStars Blog 18 years after he founded it.

This week we say so long to @BradWillis, the founder and all round icon of everything PokerStars Blog, signing off after 18 years…https://t.co/9cggh5er2T pic.twitter.com/MMnO7nm4C2

Willis, a former TV reporter who has traveled the world reporting on the game as part of Stars’ media team, said goodbye to his readers fittingly — in a blog post today.

I never planned to do it. I was a TV news reporter who was known for investigating crime stories and chasing bad guys through the mountains,”  Willis wrote. “When PokerStars asked me to join them in their own traveling circus, I thought it’d be a fun time and maybe last for a year. I was 31 years old then. I’m 48 years old now. I can confirm it was a fun time, and many times have wondered how my body managed to last a year … let alone nearly 18.”

Willis wrote thousands upon thousands of words about poker in those 18 years while covering events around the world, such as the European Poker Tour.

Chasing next boom, Chris Moneymaker will open his own live poker room


The 2003 WSOP Main Event champion and ambassador for the game is adding a new title to his resume: poker room owner.

Moneymaker recently formed an LLC as part of his plan to open Moneymaker’s Social Club in a strip mall in Paducah, Kentucky, a small city in northern Kentucky along the Illinois border. 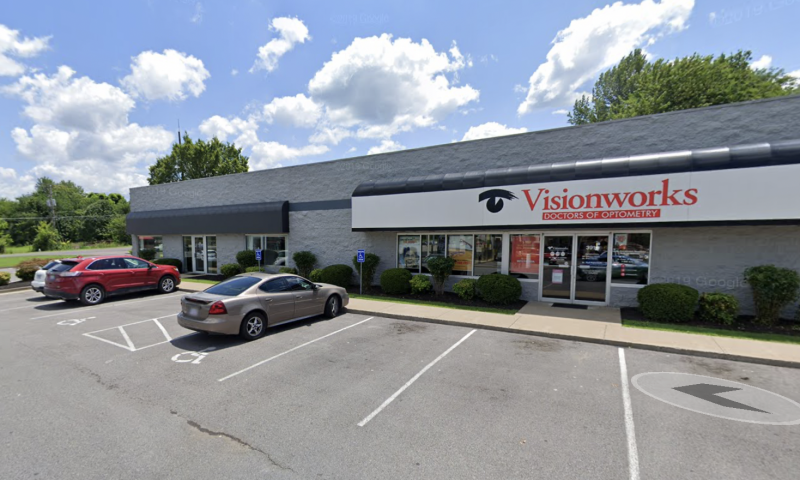 The eight-table room will open sometime in August, Moneymaker confirmed to CardsChat.

Like Texas, which has dozens of poker rooms, Kentucky seems to allow poker rooms so long as the operator doesn’t take a rake. Instead, players pay a membership fee and pay for their seats by the hour.

Kentucky has one poker club, the Royal Social Club in London. The nine-table club boasts that it’s “Endorsed by the London, Kentucky, Chamber of Congress.” It opened last summer.