A poker dealer gets the tip of their lifetime, Churchill Downs buys a poker room, and the passing of a beloved sports better are some of the short stacks CardsChat picked up in its latest orbit of poker news. 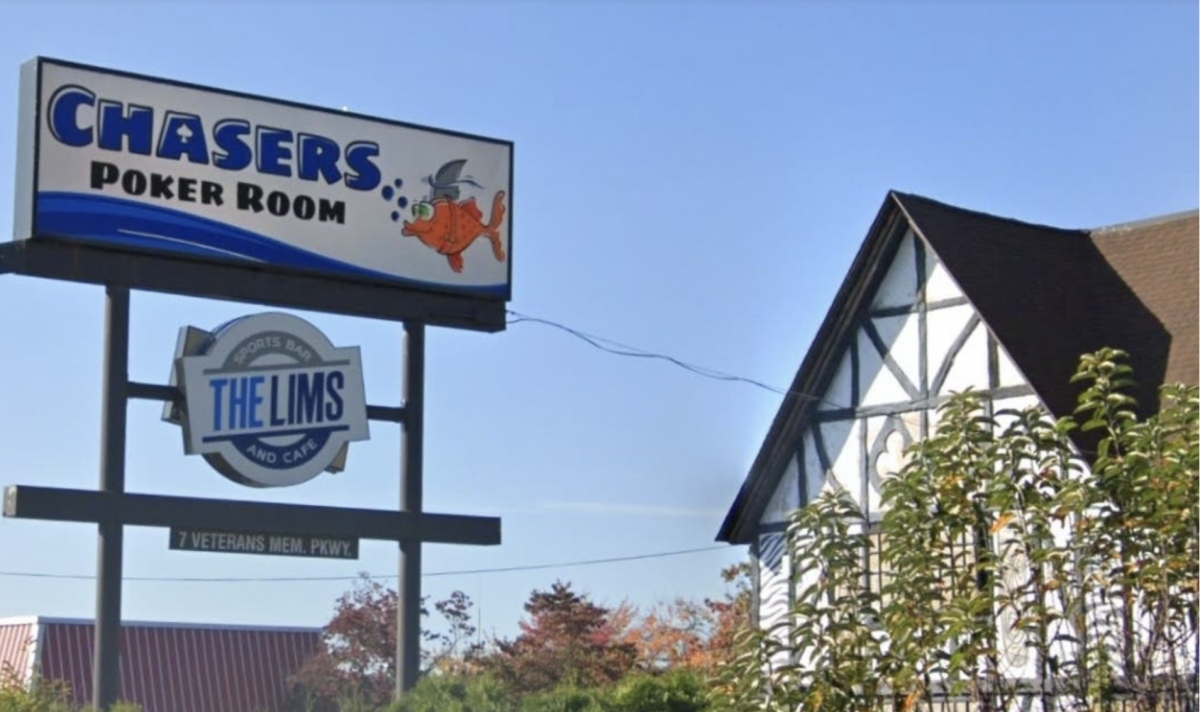 Churchill Downs Incorporated (CDI) has completed the purchase of Chasers Poker Room in Salem, New Hampshire. The owner of the Kentucky Derby plans to invest $150 million in the facility, which includes adding “historical horse racing” machines.

These mechanical bandits look and play a lot like slot machines, but instead of using the random spin of an algorithm to determine winners and losers, they mine an archive of nearly 100K completed horse races and allow players to bet on these outcomes.

New Hampshire will be the fourth state in which CDI operates these machines, joining casinos and horse tracks in Kentucky, Louisiana, and Virginia.

Chasers has 15 poker tables in a casino that also houses table games like blackjack, roulette, and slots. It’s located about 30 minutes north of Boston.  The sale price for Chasers wasn’t disclosed.


New Hampshire has 13 poker rooms that house about 300 poker tables. By law, 35% of the poker rooms’ proceeds have to go to charity.

CDI operates 16 racetracks and casinos in 10 states, with two more being built. According to Bloomberg, CDI has has a market value of $8.8 billion.

A big tip for a big jackpot 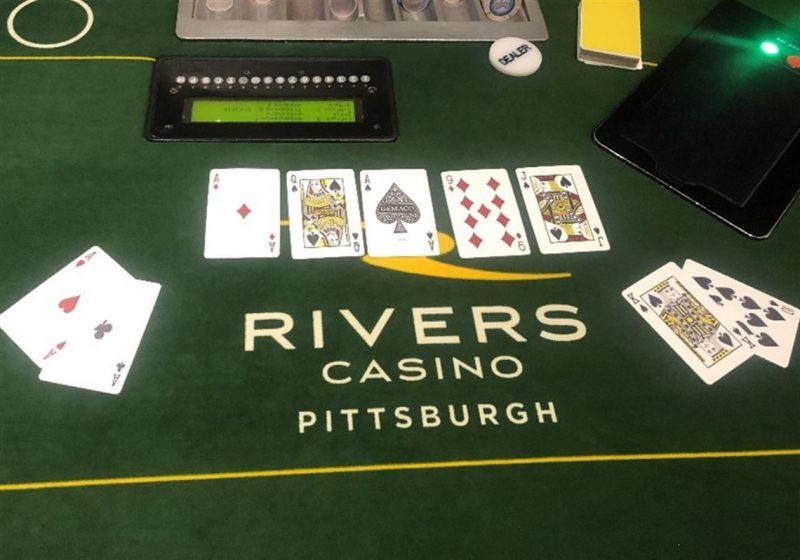 The largest bad beat jackpot in US history was hit on August 25. (Image: Rivers Pittsburgh)

The largest poker bad beat jackpot in history was hit at Rivers Casino in Pittsburgh on August 25 and, while all focus was on the eight players who split $1,226,765.80, there was another person at the table who got a nice share: the dealer.

According to an industry insider on the FaceBook community Poker Dealers, the dealer was tipped $80K. That’s more than six players at the table, who received $61K for merely folding their hands.

That’s not a bad afternoon for everyone involved in the hand, is it?

Professional sports gambler Alan Denkenson, who was a subject of a documentary and was once played by Bruce Willis in a movie, has died. He was 69.

I hope there's professional wrestling in heaven. Not the glitzy kind, but the $5 admission local VFW Hall kind.

I hope there's burgers in heaven. Not the fancy kind, but the buy'em-by-the-sack White Castle kind.

I hope there are dogs in heaven – lots of dogs any kind of dogs. pic.twitter.com/LLSULgVlZN

Known as “Dink,” the Queens, New York, native was also a poker player who made the final table of the World Series of Poker’s $1,000 Super Seniors event in 2018.

Willis played a character based on Denkenson in “Lay the Favorite,” which was adapted from the non-fiction book with the same name about sports gamblers by Beth Raymer. Raymer worked for Denkenson as an assistant at his Dink, Inc. in the mid-aughts.

Here’s a fantastic excerpt detailing her first day in his office.

Denkenson was also one of the sports gamblers featured in the 2016 documentary “The Best of It.”

He was a regular contributor to VSiN, a sports betting news portal, which re-published a compelling interview Dink did with them in May 2020. He talks about getting busted by the FBI for bookmaking in New York, and some of his regrets. 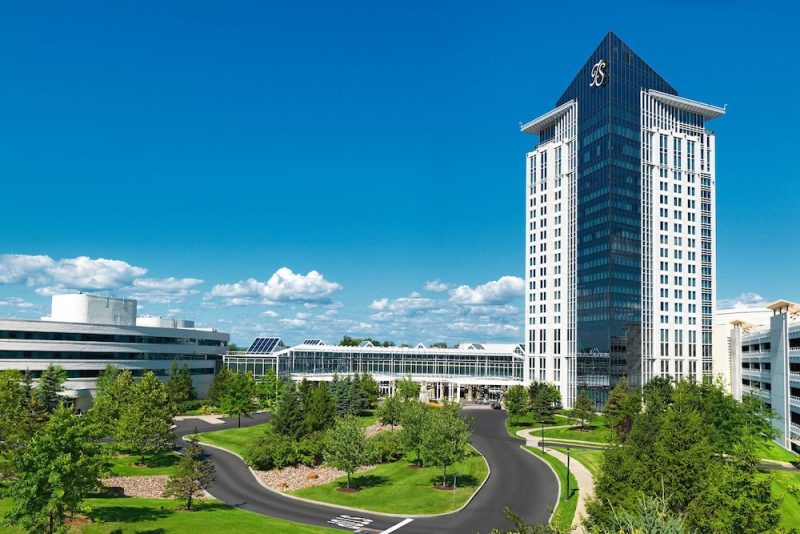 Turning Stone Casino in upstate New York announced a multi-year project that will nearly double its convention and meeting spaces, and add a 250-room hotel. Construction starts next year.