After two days of play in the €10,350 WSOP Europe Main Event, Shaun Deeb is the only Player of the Year contender still standing. He’s sitting on less than 20 big blinds after a rough finish to his Day 2 session Sunday. 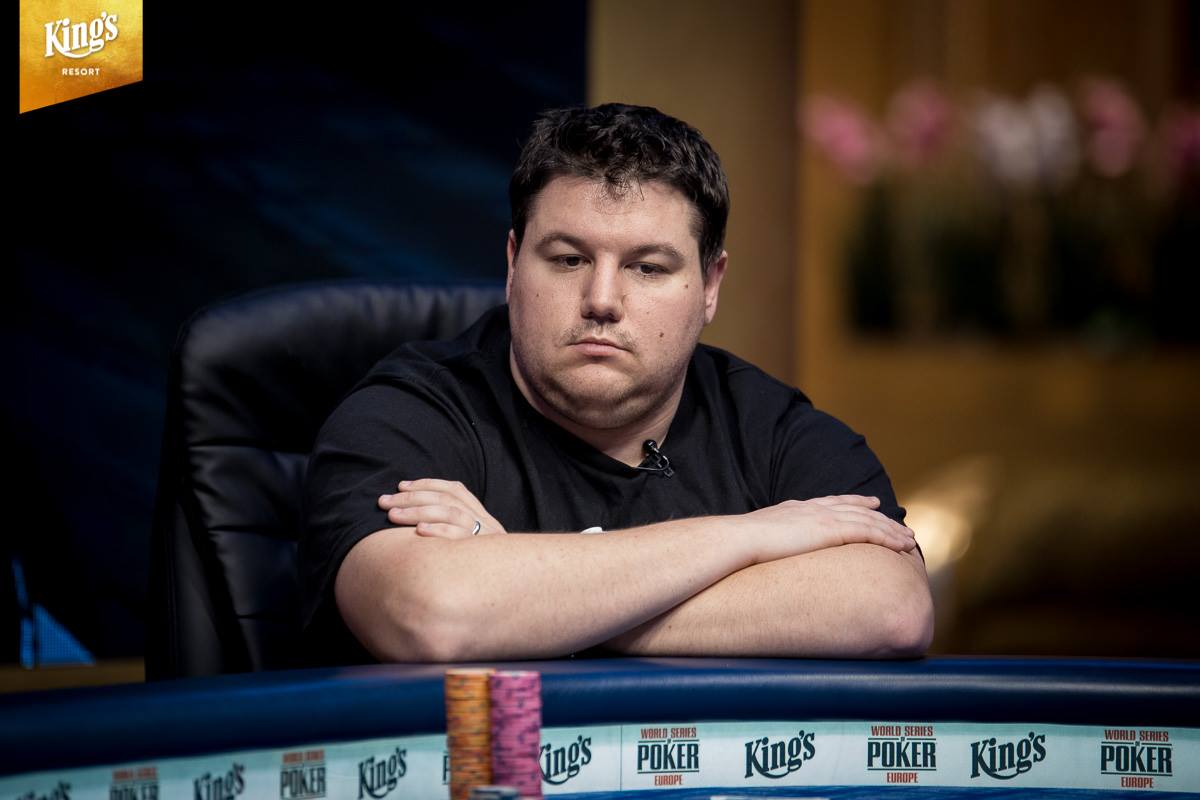 Can Shaun Deeb squeeze out a second consecutive WSOP Player of the Year award? (Image: wsop)

Robert Campbell, Phillip Hui and Daniel Negreanu were all unable to advance past Day 1 in the Main Event. Negreanu currently leads the POY race by a slim margin over Campbell and Deeb. Hui would have needed to win the event to win POY.

Chris Ferguson, the 2017 winner, was also in contention, but busted on the final hand of Day 2 when Julien Martini rivered a flush to crack his pair of aces.

Shaun Deeb cruised to a WSOP Player of the Year title in 2018. This year has been a bit different, as the competition for the prestigious award has been stiffer. With just one additional event – the €550 Colossus – remaining on the WSOP Europe schedule, he needs to spin it up in the Main Event. The low buy-in series finale event kicks off on Monday with the first of nine, Day 1 starting flights.

Deeb, however, is the only Player of the Year contender still focused on the Main Event, and he just might squeak out back-to-back titles if he can run deep. He’ll need some run good the next couple of days, or he’ll have to rely on a deep run in the Colossus.

A minimum cash in the Main Event would give Deeb 61.35 points. That isn’t enough to move him into the lead without a Colossus cash. He’ll need to make the final table – worth at least 306.76 points – to overtake Negreanu. Winning the Main Event is worth 1,227.06 points.

Deeb still needs 46 players to bust before the bubble bursts. So, he’ll need an early double-up to feel good about his chances to cash and pick up much-needed Player of the Year points.

Kahle Burns won his first two WSOP bracelets last week in the €2,500 Short Deck and €25,500 Platinum High Roller events. He then entered the Main Event on Saturday, and bagged the biggest stack on Day 1B.

His run good finally came to an end on Sunday. The Australian high roller went from 497,700 chips when the session began to zero before it ended.

I will be railing on pokerGO & Twitter! I hope he can pull this off!