There’s no doubt Thursday, September 8, 2016 will go down as one of the biggest days in Shaun Deeb’s life. 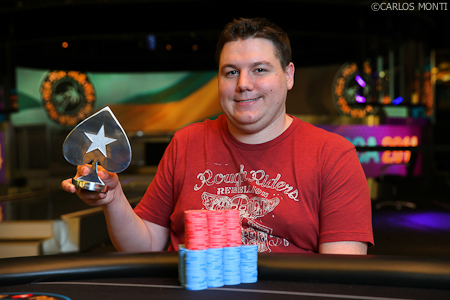 A day to remember: Shaun Deeb welcomed his second child onto the planet, won a major WCOOP title, and tied a world record, for a trifecta that will no doubt make one of the greatest “how you were born” stories ever, in years to come. (Image: PokerStars)

It was on this day that he experienced two extraordinary highs. Personally, he and his wife, Ashley Deeb, saw the birth of their second child. Professionally, Deeb won his record-tying fourth World Championship of Online Poker (WCOOP) title (Dan “djk123” Kelly also has four), which also furthered his own record of most “COOP” titles, with nine.

The story of his win was an interesting one, and it began in the early morning hours when he not only made the final table of WCOOP-12: $1,050 NL Draw Championship as chip leader, but also saw (from afar) his wife go into labor. Deeb was playing from Mexico, while his wife was on the East Coast stateside, giving birth. 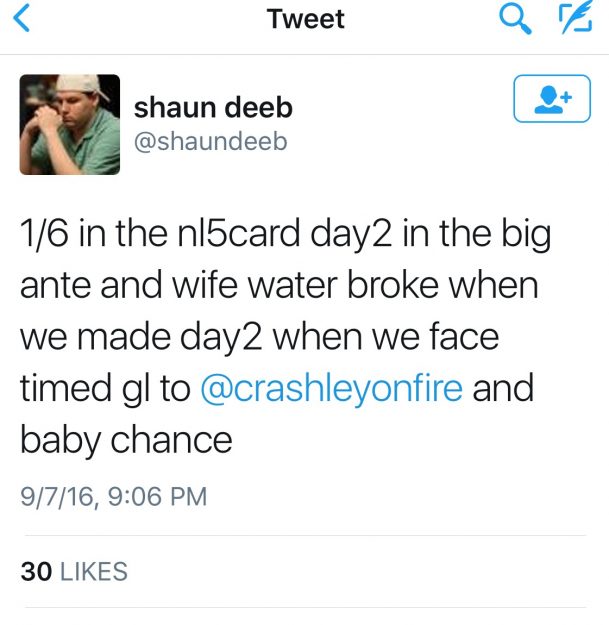 Focusing on the WCOOP Win

With his newborn son safely back home with mom, Deeb turned his attention to the tournament, which originally attracted a field of 95 entrants (70 players and 25 re-entries). Up top was a $22,185.60 prize, but for Deeb, there was much more on the line. There were the records to set, of course, but perhaps more importantly, there was validation for sacrificing personal time to leave the country for professional pursuits.

Deeb vs. “OLD TIME GIN” for the Title

By the time heads-up play rolled around, “OLD TIME GIN” held a near 4:1 chip lead, and seemed primed to win his first WCOOP title. That didn’t happen though, as Deeb put up a tough fight, wrested away the chip leader, and then got busy whittling his opponent down. 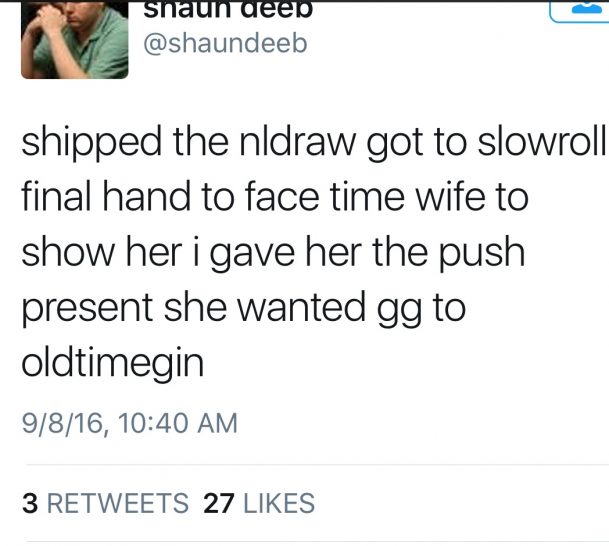