Shaun Deeb Narrowly Misses Third Bracelet of 2018, and Does Anyone Really Care About WSOP Europe?

Shaun Deeb came up just short of his third bracelet of 2018, finishing in second (€63,731) place in WSOP Europe Event #6, €1,650 Mixed Pot-Limit Omaha/No-Limit Hold’em. But he’s essentially wrapped up Player of the Year. 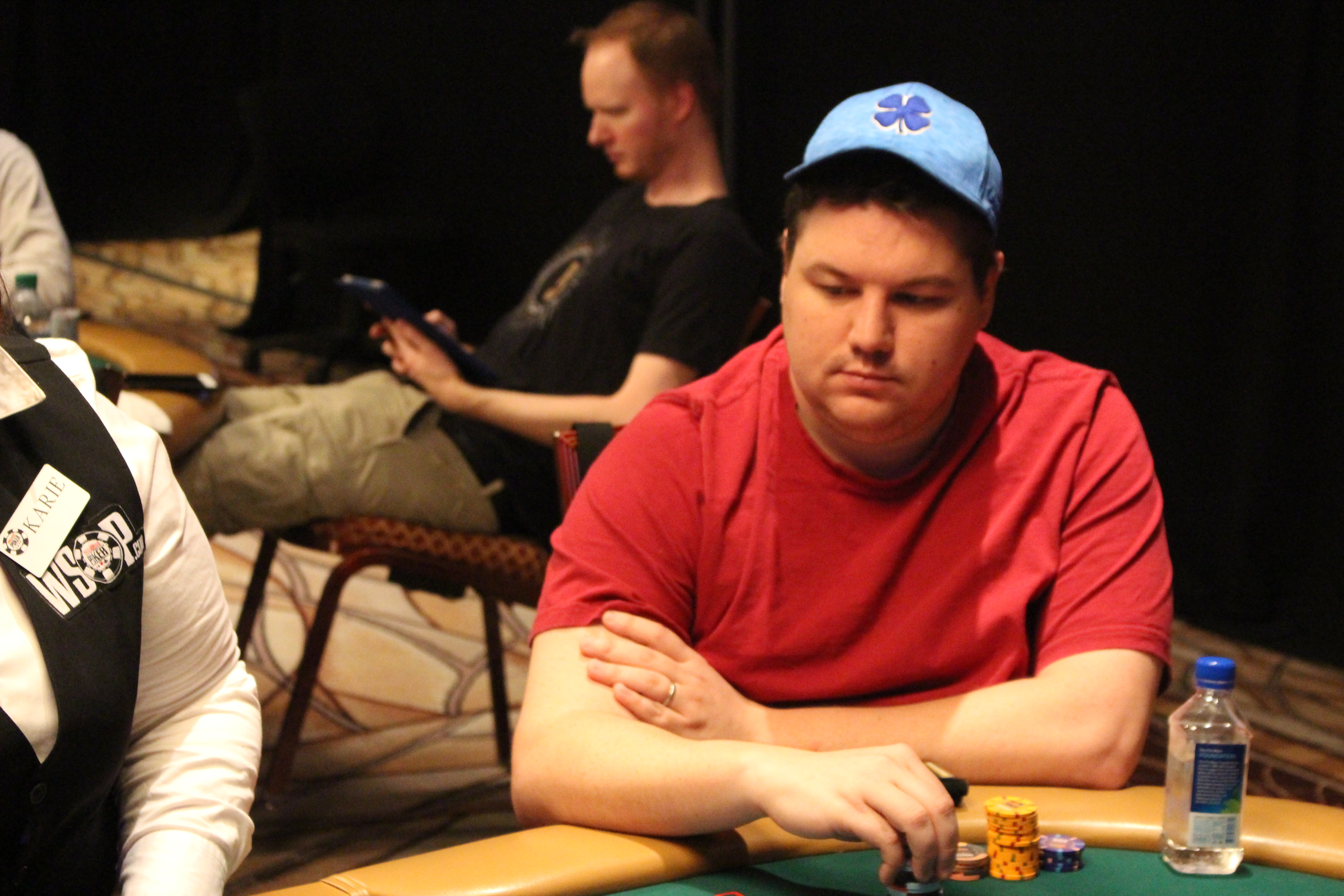 Shaun Deeb just missed winning his third bracelet of the year, but it was good enough for him to lock up WSOP Player of the Year. (Image: mahirpoker.com)

Coverage for the 10-event series in Rozvadov, Czech Republic has been minimal throughout poker media. And there’s good reason for it. Many poker players don’t like the location.

But that didn’t stop Deeb from traveling overseas to ensure no one catches him in the POY race. That race is now over. While contenders Ben Yu, Joe Cada, and John Hennigan stayed home, he went to Europe to win the award.

Deeb now has 5,073.92 POY points. Yu is in second place with 3,746.04. With just three events left and none of his competition in attendance, CardsChat is calling him the winner.

Deeb finished second in the NLH/PLO mix, coming up short in his quest for a fourth career bracelet. The American lost a sick final hand to Hungary’s Norbert Szecsi.

Both players nailed the flop in PLO. Deeb had top two-pair (A-10) and Szecsi’s aces in the hole hit a set. With Shaun drawing dead on the turn, he got all his remaining chips in the pot and then saw the bad news when his opponent flipped over his cards.

The tournament began with 241 runners and played down to its final table of eight on Tuesday.

WSOP Europe has been short on intriguing story lines. Most of the top players opted not to even make the trip. And the first six tournaments, other than the Colossus (2,992 entries), had low turnouts.

CardsChat ambassador Ryan Laplante concurred, saying, “It’s a joke of a series that’s not worth traveling to.”

He suggested the WSOP would be better suited hosting a second series each year in Las Vegas instead of Europe.

Maybe the Las Vegas-based pro is on to something.

Judging by the lackluster turnout at King’s Casino in Rozvadov, it appears the poker community simply isn’t interested in WSOP Europe.

I guess the answer is no. I don’t even remember the last WSOPE even I watched. They definitely don’t do a good job of marketing.