Police say poker player Shannon Soroka robbed the New Jersey home of WPT champion Darren Elias on Thursday. No one was physically harmed during the incident and the alleged perpetrator was arrested. 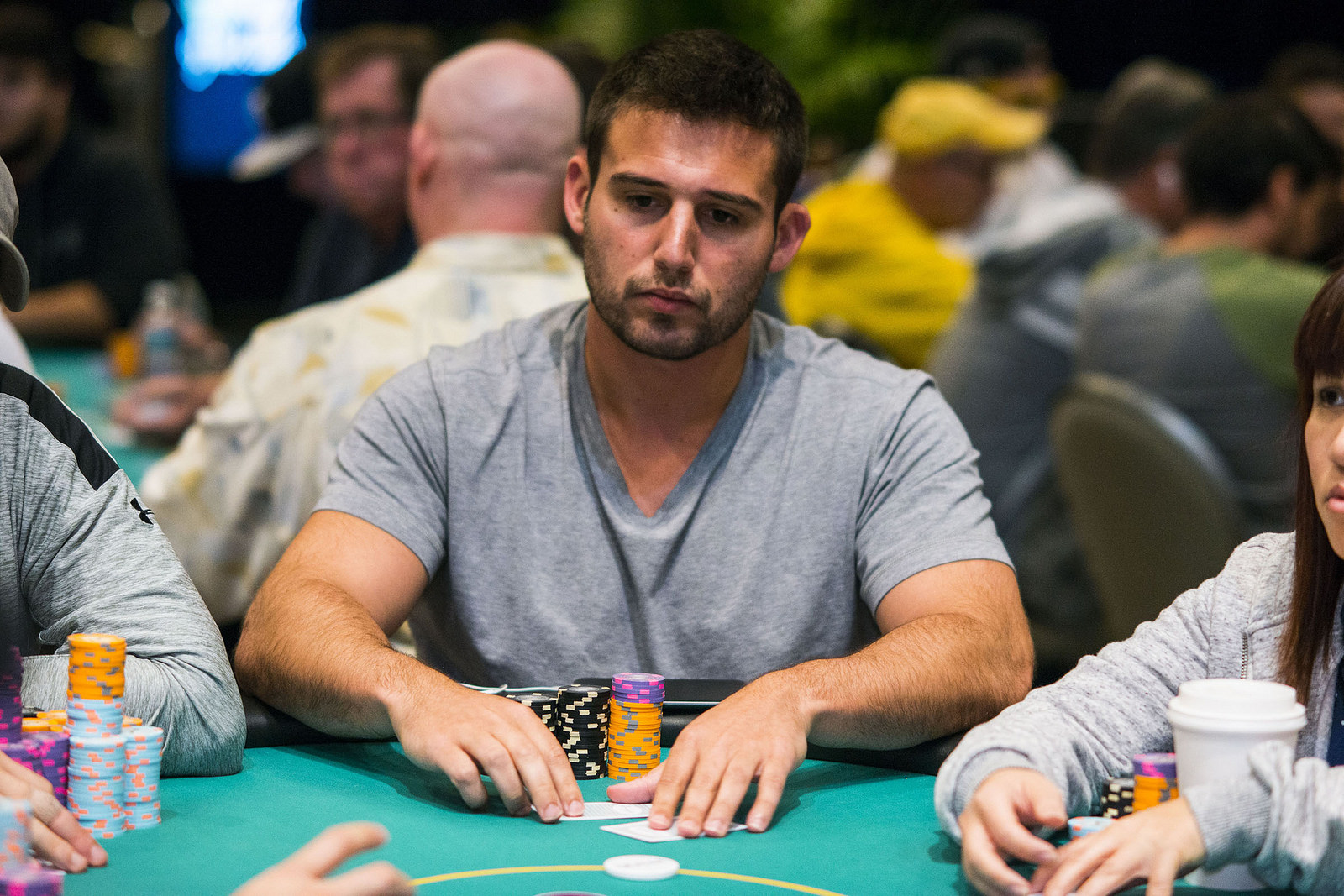 Soroka, who was armed, demanded the babysitter show him where the money is located, according to police. The babysitter was able to escape through a window and ran to a neighbor’s house for help. She also kept the young child safe.

“She’s our hero, we owe her everything and we are so thankful for her,” she told CBS 3 Philadelphia.

She also said her family is “just so happy no one got hurt, that everything is going to be OK and that’s what matters most.”

Soroka faces charges of robbery, burglary, and aggravated assault. He is currently being held in the Burlington County Jail in Mount Holly, New Jersey.

Elias, who was out with his wife during the robbery, told reporters this incident was the second time his house was targeted in the past week.

“It’s incredibly scarry for me and my family,” Elias told NBC10. “It was an awful feeling.”

Soroka was captured on surveillance video leaving the residence, police say. Investigators haven’t said if he left the home with any cash or valuables. Police believe the alleged robber specifically targeted Elias’ home. A tip from a concerned citizen helped lead to the arrest of the poker player.

Every poker player wants the success of a Darren Elias but few achieve it. So, allegedly, some feel the solution is to rob the player they can’t be.

It was the second time his place was targeted in 1 week but he leaves a 19yr. old woman alone in his home with his 2yr. old?? I guess he didn’t figure in for variance.

Is this Shannon person a female?

oh nevermind I found another article with his photo