Despite rumors of a venue switch, Seth Palansky assured poker fans that the 2020 WSOP will return to the Rio. Commenting on Twitter, the VP of corporate communications for Caesars Entertainment gave the World Series of Poker a “100%” chance of coming back to the Las Vegas casino next summer. 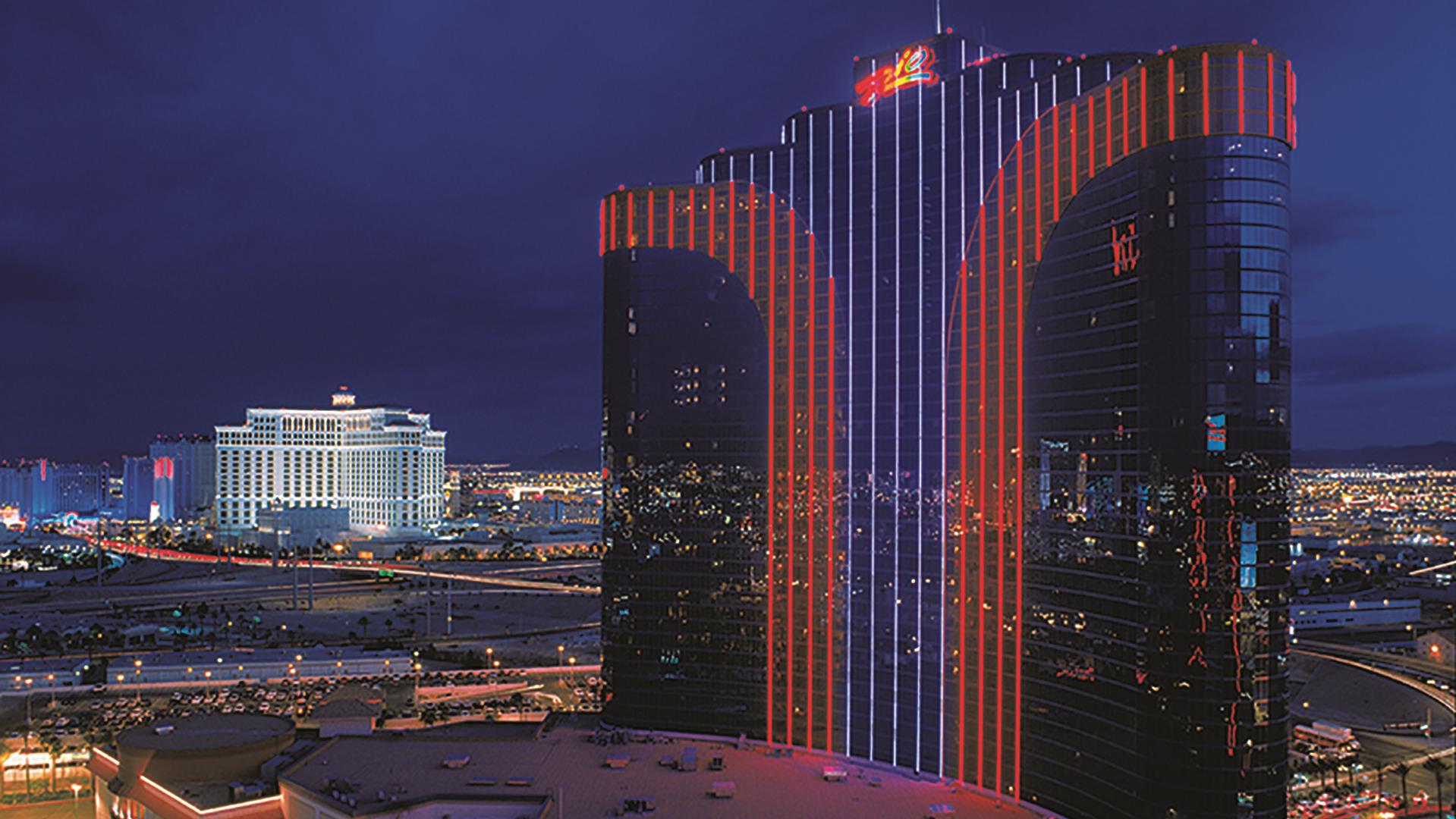 Seth Palansky assured poker fans this will continue being the home of the WSOP for the foreseeable future. (Image: event.com)

The Rio has hosted the annual poker extravaganza since 2005, the year Joe Hachem won the Main Event. The series was previously hosted at Binion’s Horseshoe Casino in Downtown Las Vegas. Following Chris Moneymaker’s world title in 2003, which sparked a massive poker boom, the smaller Binion’s was no longer a viable option.

But heading into this past summer, a rumor sparked by a questionably reliable Las Vegas lifestyle blog – Vital Vegas – caused many to believe 2019 would be the last year the Rio would host the series. According to Palansky, however, those rumors were unfounded.

Rounders to Remain at Rio

While many poker fans hope for a WSOP venue switch, it appears that won’t happen. Palansky made that abundantly clear in one short tweet.

The rumors began in the spring when Vital Vegas blogger, Scott Roeben, reported the likely sale of the Rio. He claimed the casino would then be demolished, possibly to make space for a Major League Baseball stadium. And that would force Caesars Entertainment to move the World Series of Poker elsewhere.

Some players speculated the series would move to the new convention center at the Linq entertainment complex on the Las Vegas Strip. Others suggested Caesars would sell the WSOP brand to MGM Resorts, and the series would find a home at an MGM property. Palansky says otherwise. CardsChat News asked the Caesars VP to explain why he’s so confident the series is staying put for the foreseeable future.

“It’s simply because we – as owners and operators of the event – have the facts,” he responded. “People plan and budget for the WSOP far in advance. It was important because of the persistent rumors to go on the record to help give our attendees comfort.”

So, there you have it, folks. The 2020 World Series of Poker will be hosted at the Rio, for the 16th straight year. You can ignore all those crazy Internet rumors. And we don’t expect anything to change on that front at least for a few years.