The initial votes have been cast and the list of semifinalists for the Global Poker Awards 2019 has just been announced. 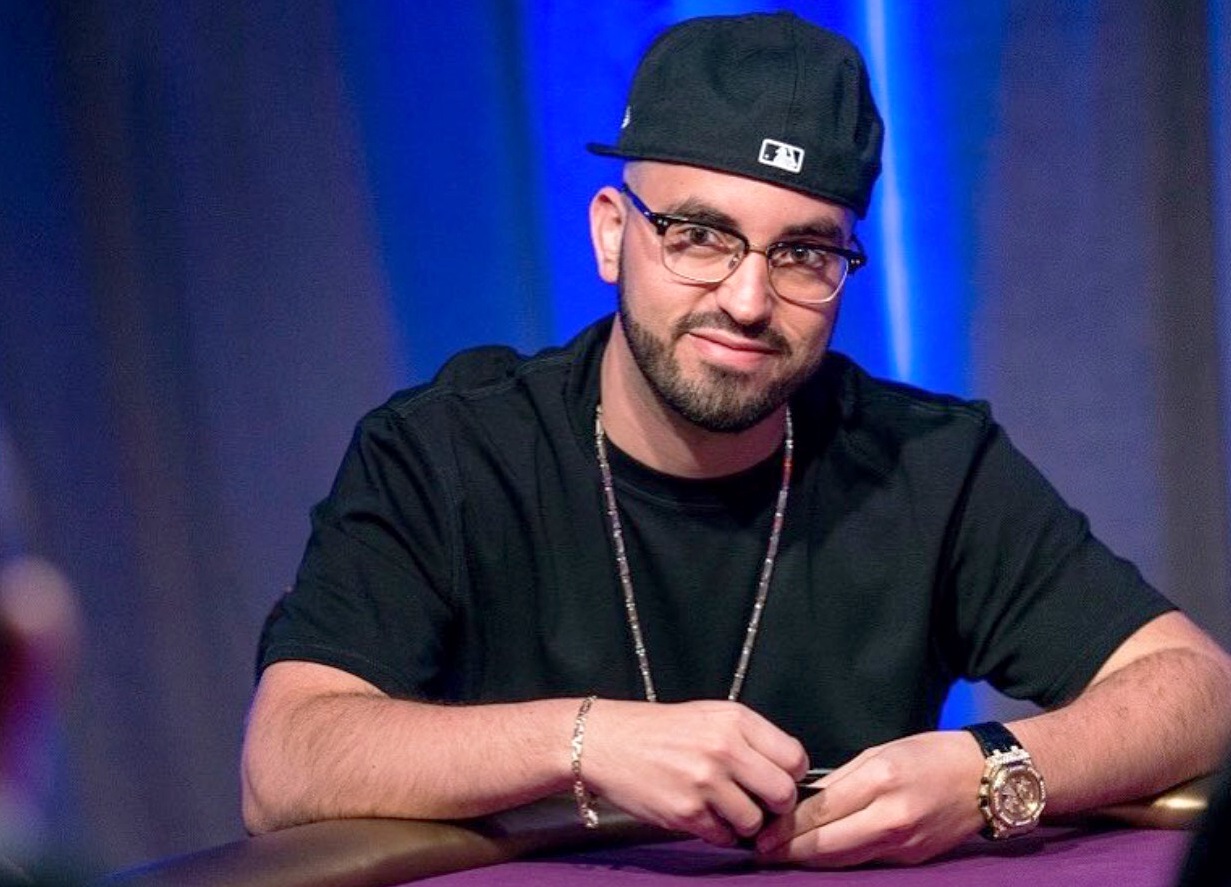 The list of semifinalists for the Global Poker Awards 2019 is in and Bryn Kenney is one of those still in the hunt. (Image GGNetwork)

Published on Jan. 20, the shortlist for each category follows an initial voting process be a select team of experts.

As per the update, the Global Poker Index (GPI) put forward a list of candidates that players, members of the industry and poker media reviewed.

Each award category has its own dedicated panel of judges and the initial vote identified the most popular names. Among the poker celebrities making it through the next stage are:

The panels of experts will now scrutinize the semifinalists in 15 categories for a second time. To avoid the same backlash as last year, the organizers have tweaked the voting process and fully disclosed how the winners will be decided.

A six-step process will decide which players are honoured at this year’s Global Poker Awards ceremony in La Vegas:

Stages one and two involved the GPI vetting judges and putting together a preliminary list of candidates.

Stage three saw the first round of voting take place, with category judges selecting five candidates they felt should progress to stage four.

Stage four determined the semifinalists using an Oscars-style, “magic number,” voting system. This number was derived by dividing the total number of ballots submitted for a category by five (four expected nominees + one). Any candidate that received the same or more votes than the magic number progressed into the semifinals.

Stage five is the final round of voting. Judges will assess the list of semifinalists published on Jan. 20 and rank their top three picks – first, second and third place – their respective categories. First place is worth five points, second is worth three and a third place pick is worth one point.

In addition to the expert votes, certain categories will give “power to the people.” As before, fans will have to rank their top three picks. These scores will be added together and the candidates with the most points in each category will win a Global Poker Award.

By opening up the voting process, both in terms of who has a say and explaining how nominees are determined, the GPI is bidding to create a foolproof system. Although no awards ceremony ever goes off without being criticized, the Global Poker Awards has been refined this year.

By assigning judges to a specific categories and not the entire list of candidates, the hope is that candidates will be scrutinized more closely. This, combined with input from fans, should address any previous critiques when the winners are announced on March 6.

For the full lists of semifinalists, visit the Global Poker Awards website by clicking here.