Sean Winter holds a slim lead over Bryn Kenney and Rainer Kempe in the GPI Player of the Year race one-fourth of the way to the finish line. But it’s a sprint, not a marathon. 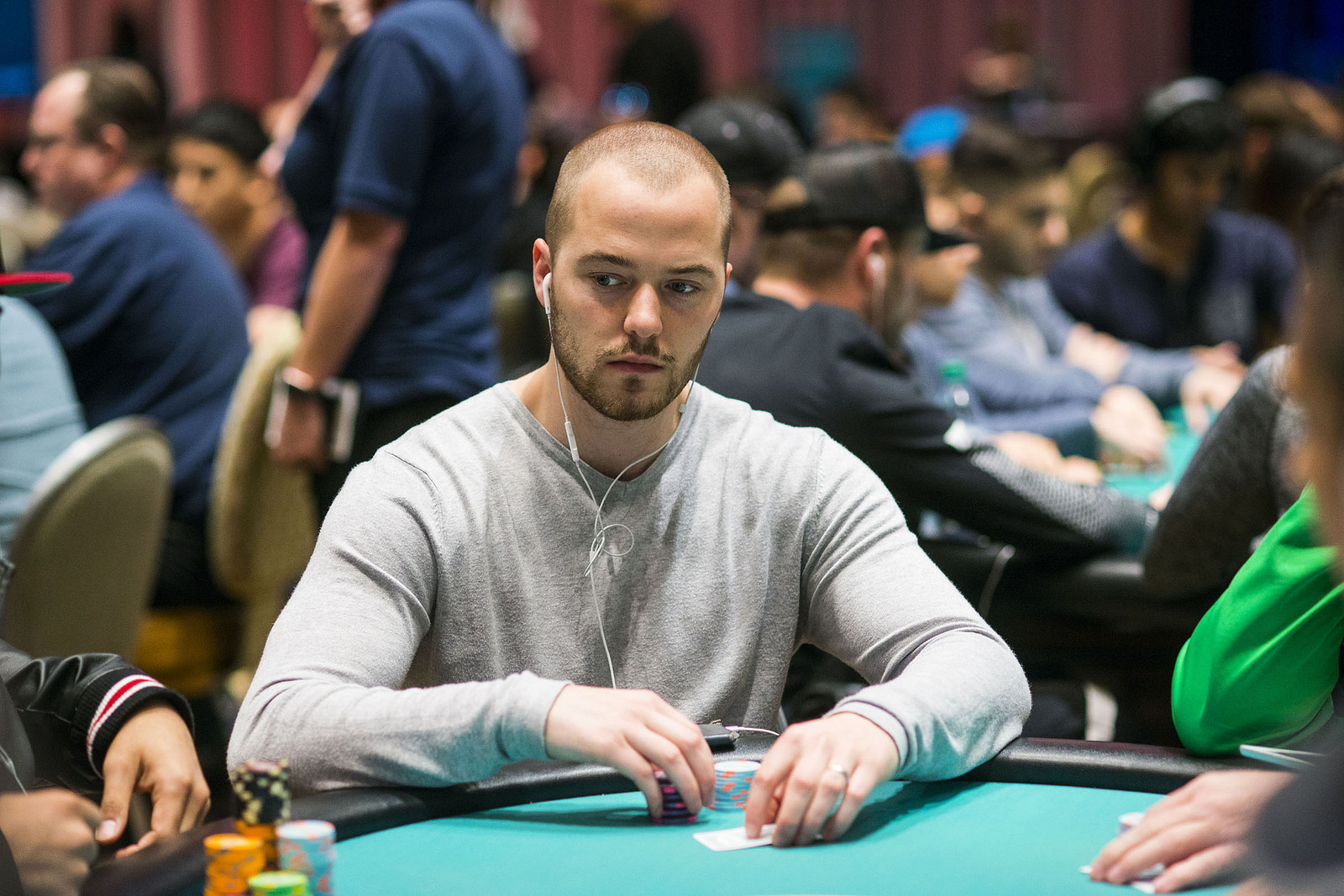 Sean Winter is your early GPI Player of the Year leader. (Image: wpt.com)

Too Early to Get Excited

While it’s certainly an advantage to get off to a strong start in the GPI POY race, Winter isn’t guaranteed victory. Early Player of the Year leaders have a tendency of slipping late in the year.

Last year, Justin Bonomo won big the first six months but lost in the end to Alex Foxen. In 2016, Fedor Holz crushed it over the summer, four times earning seven-figure scores before fading in December to David Peters.

Winter now has over $12 million in lifetime earnings. He was all set to ship the US Poker Open trophy before Peters came out of nowhere on the final day of the series to steal it away.

Peters, thanks in large part to his US Poker Open title, is also right in the thick of things. He sits in seventh place on the GPI POY leaderboard but isn’t too far off Winter’s pace.

Kenney is one of the most consistent high roller performers in the world. So, it’s a safe bet to assume he’ll be in the mix throughout the year. In 2017, he finished runner-up to Adrian Mateos by a mere 26 points.

The race is so close that Stephen Chidwick, who won two US Poker Open events, is in ninth place but only six points out of seventh place. He finished runner-up to Foxen last year and came in third place in 2017.

Nice to see, but in my opinion, I would prefer to be in the mid-season and then make or have some good performances for the end stages. Early Player of the Year leader may only need a few crushed games to lower their confidence and playing abilities and drop in rankings faster then expected