New Jersey Gov. Chris Christie could be about to unlock a $138 billion industry if his legal push to repeal the Professional and Amateur Sports Protection Act (PASPA) is successful. 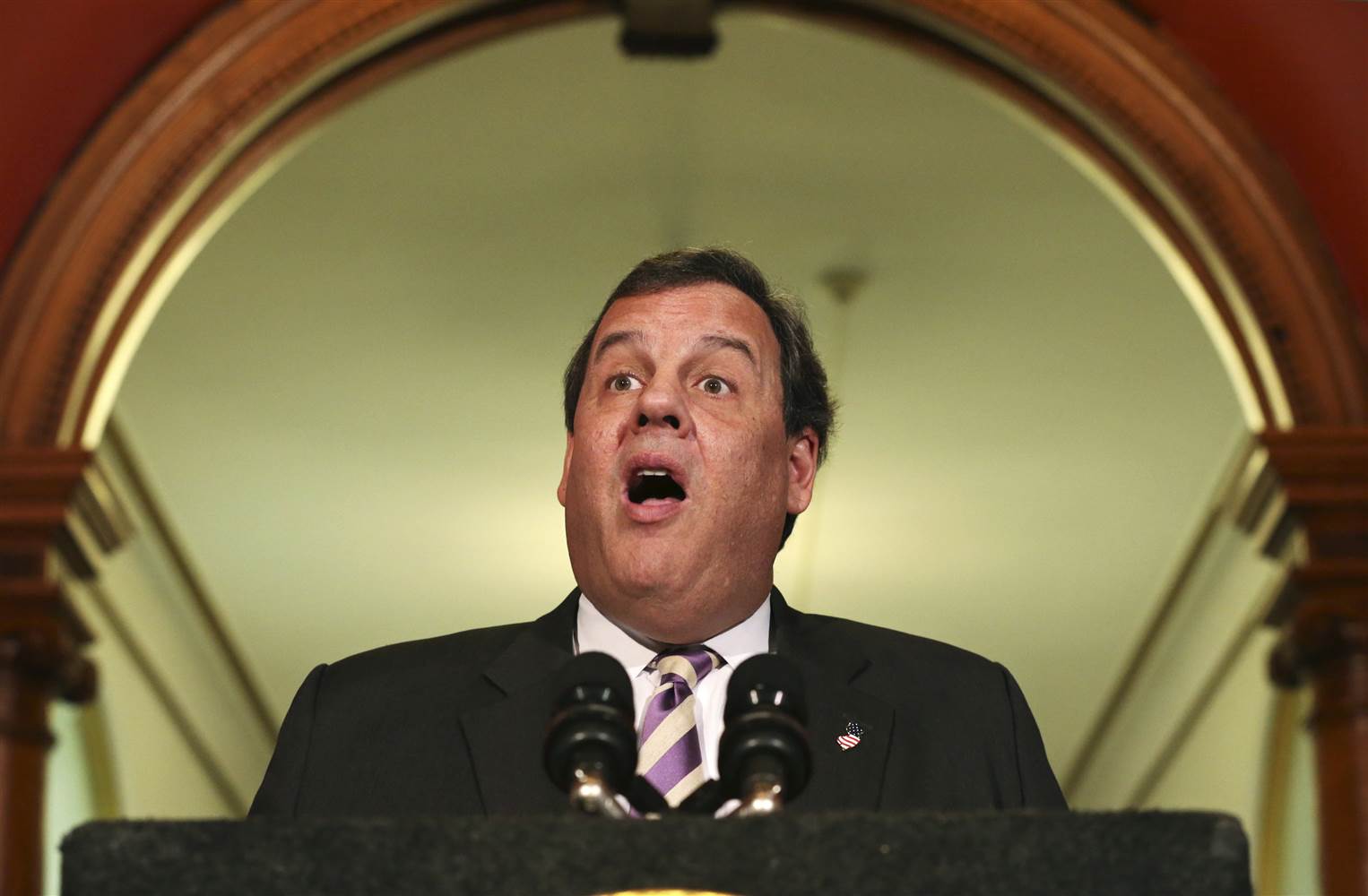 New Jersey Gov. Chris Christie is supposed to testify today on behalf of New Jersey in a case that could open legal sportsbetting to every American state. (Image: Mel Evans/AP)

Following a legal case that stretches back to 2012, Christie was scheduled to appear before the US Supreme Court on Monday to give testimony in New Jersey’s bid to overturn a federal law blocking sports betting in 46 states. Under the 1992 PASPA law, only Delaware, Montana, Nevada, and Oregon, are exempt from prohibitions on wagering on amateur and professional sporting events.

The governor is working with New Jersey’s Thoroughbred Horsemen’s Association on this case, and intends to invoke the 10th Amendment, which says, essentially that if one state is allowed to engage in certain commerce, other states should be able to, too.

Gaming industry and legal experts recognize this case could have huge financial implications for states that opt to permit a sportsbetting industry.

Reviewing the potential impact of regulated nationwide sportsbetting, analysts at Global Market Advisors say the industry could be worth $9 billion. Depending on how regulations and taxes are implemented, anywhere from $29 billion to $138 billion could be wagered on sports in the US.

This level of activity would not only draw revenue away from operators currently offering illegal sportsbetting in the US, but equate to annual revenue between $1.8 billion and $9 billion. Before these projections can be tested, however, the Supreme Court will have to rule in Christie’s favor.

When New Jersey first moved to offer regulated sports betting in 2011, the NCAA brought a legal challenge that was supported by the NBA, NFL, NHL, and Major League Baseball, all of whom helped push for the 1992 ban.

The lower courts agreed with the leagues, and the Supreme Court declined to hear any further appeal, primarily because the legislation took affirmative action when none was required. In simple terms, New Jersey was actively trying to create a new sportsbetting law when PASPA simply prohibited sports betting.

The courts ruled in favor of the sports leagues. In 2014, however, the state took a different tact and created legislation that instead of attempting to legalize sportsbetting tried to repeal its own existing prohibitions against sportsbetting being allowed at their racetracks.

The lower federal courts once again ruled against the state, while the US Court of Appeals for the Third Circuit ruled that, even though the bill was a “repealer,” it still authorized sportsbetting. However, the Supreme Court agreed to step in and now New Jersey will get its day in court.

The court is expected to release their decision in spring 2018. If they rule in Christie’s favor, more than a dozen states are expected to follow New Jersey’s lead and begin the process of creating a system to license and regulate sportsbetting.

If Christie’s side loses, the American Gaming Association intends to push legislative initiatives to undo the 25-year-old federal ban.

I’m not big on sports betting – although I might have to try it to clear poker FR winnings – so I’ve not given it much thought. My initial reaction is that it doesn’t seem much different from other forms of tolerated gambling (like horse racing) and should really only add to a State’s income and possibly hurt the illegal books. Of course it could be badly run or the legal option might just suck, but the only real down side I can see is that it’s enthusiastically endorsed by Chris Christie. This gives me pause….

I’m a big “Rocky” fan, Christie is like “Rocky V”, I just can’t I must go from VI to “Rocky Balboa”, “Creed’. Sadly this analogy I think is spot on here, this guy could mush a wet dream. Hope I’m wrong 🙂