Scott Seiver will become the next professional poker player to put his heads-up game to the test against Phil Hellmuth when the two meet on PokerGO’s “High Stakes Duel” on Tuesday, May 17. 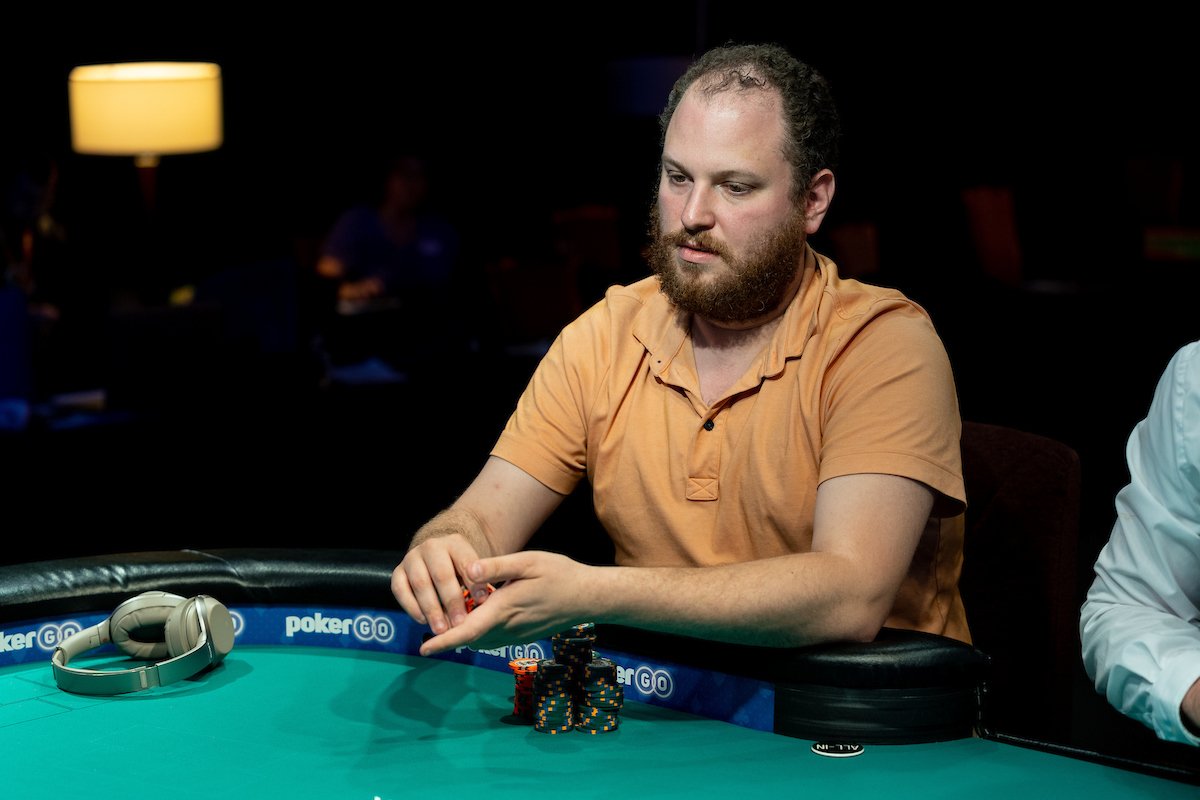 Scott Seiver will be the next player to take on Phil Hellmuth on “High Stakes Duel,” replacing Tom Dwan who had to drop out of the match. (Image: Twitter/@WSOP)

“This program has been a must-watch event each episode so far and I wanted an opportunity to be a part of the action and, hopefully, add my own mark on it,” Seiver said in a PokerGO press release.

Seiver has more than $24 million in live tournament earnings and a resume stacked full of impressive tournament wins, including three WSOP bracelets, the $25K WPT Championship, and multiple $100K buy-in high-roller titles. Seiver and Hellmuth don’t have much notable history between them, though Seiver was quite vocal when Hellmuth charged a high markup for a WSOP event in 2018. 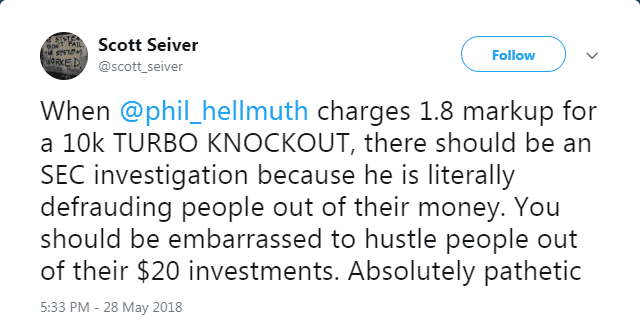 Earlier this week, CardsChat posted odds on who we thought would be the favorite to take the spot eventually filled by Seiver. That piece had Justin Bonomo and Alex Keating as the favorites, while Seiever didn’t even make the list.

“High Stakes Duel” continues to up the ante in regard to nose-bleed, heads-up poker action. What started as a $50K buy-in match between Hellmuth and Esfandiari has now raised the stakes by a multiple of eight.

Hellmuth has amassed an impressive record so far in “High Stakes Duel” matches, sweeping both Esfandiari and Negreanu 3-0 in their respective sessions. Tom Dwan handed Hellmuth his first loss in the competition after stepping for sports commentator Nick Wright, who bowed out after losing $50K in his only appearance on the program.

With Durrr and Hellmuth putting up $100K each in their first meeting, Dwan walked away with the cash and the bragging rights when the two faced off in August 2021.

Hellmuth got his revenge in January when his ace-king out-flopped Dwan’s pocket 8s on the match’s last hand, setting up a third meeting between the two players that was scheduled to be played yesterday. A scheduling conflict forced Dwan to pull out of the match on Tuesday, leaving the seat open for Seiver.

Per the rules for “High Stakes Duel,” the loser of Tuesday’s heads-up battle will have the chance at a rematch where each player will be required to put up $800K, creating a potential prize pool of $1.6 million.