What do Mike Matusow, Andy Black, and Steve Dannenmann all have in common? They were all at the 2005 World Series of Poker Main Event final table. Another player there was then-aspiring magician Scott Lazar, who finished in sixth place for $1.5 million. Not only did that summer make Lazar a lot of money and provide him thrilling memories of a lifetime, but that final table also would spark a friendship that would forever alter his life path.

Earlier this month, CardsChat spoke with Scott Lazar about poker, his bond with 2005 WSOP champ Joe Hachem, and his recent weight loss journey. 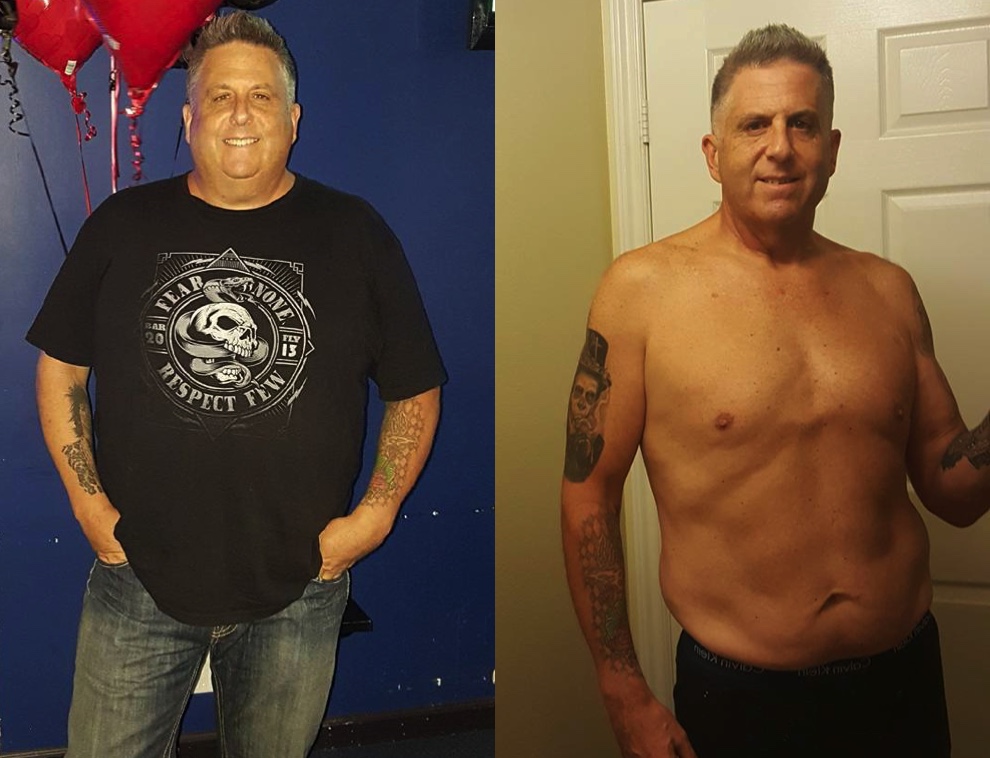 Scott Lazar went from fat to fit thanks in no small part to the help of his friend Joe Hachem. (Image: Scott Lazar)

Traveling to Land Down Under

In 2013, after years out of the spotlight, Scott Lazar was spotted playing at the Aussie Millions, a far cry from his usual Los Angeles $2/5 and $5/10 no-limit hold’em cash-game grind. As it turned out, Lazar was invited down by Hachem, with whom he had stayed in contact over the years. 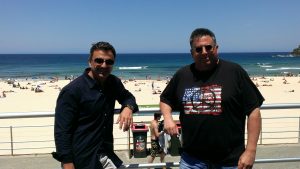 “Joe’s like a brother, we are very close,” Lazar recently told CardsChat. “Our kids are the same age. My two sons are identical to his two middle sons in terms of build, personalities, and everything about them. We’ve all traveled together. We’ve done so much stuff over the years, we’re very close.”

“Even though Joe’s thousands of miles away, he’s always been there for me,” Lazar continued. “At the 2016 WSOP, I was telling him how my dog had passed after 11 years. It was the first time in 25 years that I had no ball and chain holding me to L.A. I was single, no girlfriend at the time, and the kids were both going off to school. I had so much freedom I didn’t know what to do.”

Fortunately for Lazar, who started playing poker in 1987, his friend knew what to do. Hachem, who was about to open a new restaurant, invited his friend down to Melbourne for an extended stay. With his lease set to expire, Lazar didn’t think twice. He put his things in storage and booked a one-way ticket to Australia.

“When I got off the plane, Joe had a plan for me that I didn’t even know about,” explained Lazar, who should not be confused with the controversial Lazaro from the 2017 WSOP.

“He said no junk food, which meant no pizza, candy, chips, or anything like that. One day a week, he allowed me to cheat, but I had to tell him ahead of time. I couldn’t just decide on a whim, I had to plan it.”

Since stepping off that plane, the 54-year-old Lazar has lost more than 80 lbs., which puts him under the 200 mark. 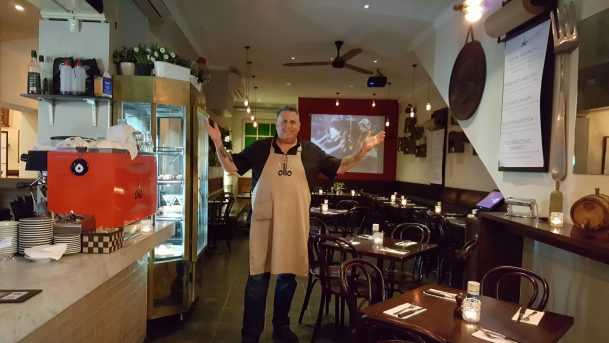 Aside from completely changing his diet, Lazar became more active, more so from happenstance than anything else.

“I just started moving more,” he said. “Between walking everywhere in Melbourne and helping out at Joe’s restaurant, serving and bussing tables, mopping floors, whatever needed to be done.”

Those activities helped him shed 57 lbs. in the six months he spent in Australia. Eventually, Lazar returned to L.A. and found a new apartment, one that had a gym right in the building. He was determined not to slip back into his old way.

“Poker players are some of the hardest working people in the world, but we’re also some of the laziest,” he said. “I previously became complacent in my lifestyle and gained a tremendous amount of weight. I was playing all night, and sleeping all day. That was my life in L.A.”

In the eight months since he’s returned, Scott Lazar tried to replicate the time in his life when he was most successful, which meant finding a balance between work and playing poker. Regarding the former, he returned to his roots, which was fundraising for entertainment projects.

Scott Lazar found a gig raising money for a stage version of the TV talent show “The Voice,” which was going to show at the Hard Rock Casino in Las Vegas.

“I came back with a whole new attitude,” he said. “My goal was to go back to a work/poker lifestyle. To go back to when I was a successful businessman and playing poker, but without relying on poker. There are too many swings in poker.”

He spent several months chasing down leads, but in a position based on finder’s fees and commission, Lazar found himself playing poker to support himself. Eventually, he reverted to just playing poker again.

“It’s a tough way to make an easy living, right? I sometimes get depressed that I’m not doing more,” Lazar admitted. “As much as I can make playing cash games, it’s nothing compared to what I can accomplish working hard at something else.” 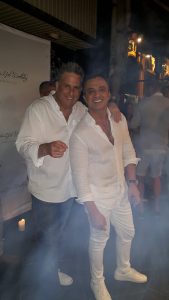 Despite going back to poker full time, Lazar has managed to maintain his healthy lifestyle. He eats a lot of brown breads and rise, quality meats, and sushi rolls. He’s even incorporated to two foods into his diet that he previously dislikes: Brussel sprouts and artichoke hearts.

At 6’1”, he thought being down to 200 lbs. would be his ultimate goal, but when he got there he discovered he had a “skinny fat” body, meaning he didn’t have enough muscle mass. As such, he’s embarked on the next phase, which is to incorporate more weight training.

“I’ve seen so many people I haven’t seen in a long time, and when they see me they’re like, ‘Whoa, where’s the rest of you?’” said Lazar. “They say it’s inspiring, and I’ll see them later and they’ll say they’ve been going to the gym or eating better. It’s so cool to know that you can help other people just in something you did.”

Later this week, CardsChat will publish an article with Joe Hachem, who not only talks about his friend’s weight loss, but also on the state of online poker in Australia.

Excellent article, I honestly enjoyed reading It from start to finish. I wish the best for the both of them. 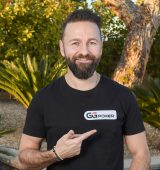