WPT Lucky Hearts Poker Open Down to 13, Sam Soverel in the Mix

The $3,500 WPT Lucky Hearts Poker Open is down from 843 players to 13, and high-roller superstar Sam Soverel is in that group. John Dollinger, however, holds the chip lead heading into Tuesday’s Day 4. 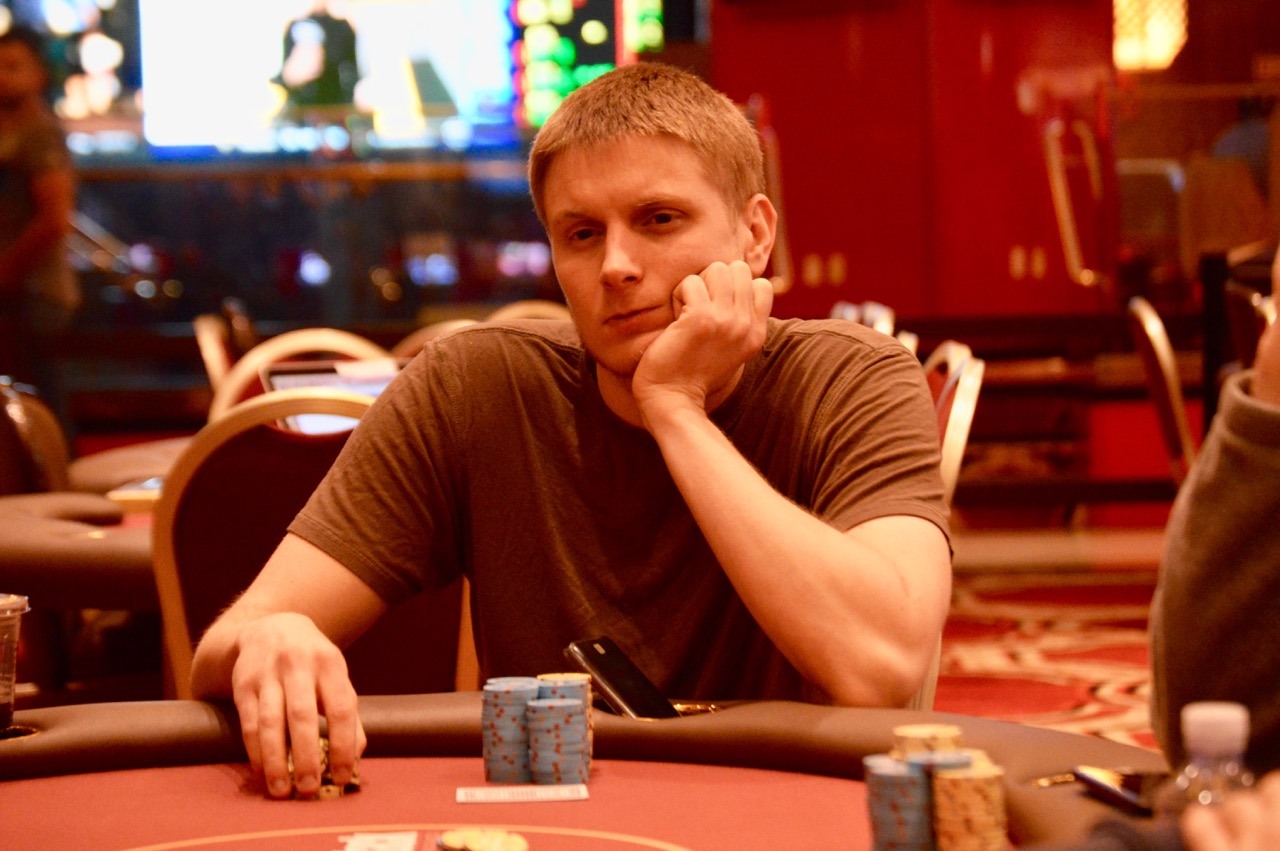 A pair of World Poker Tour legends — Anthony Zinno and Darren Elias — were unable to bag on Day 3.

Soverel has plenty of chips to make a run at his first WPT title with 13 players remaining at the Lucky Hearts Poker Open, but he’s trailing some talented poker pros, including one individual who has already won this event.

They’ll play down to six players, creating the official final table, on Tuesday. The final table will take place on Wednesday, the same day a champion will be crowned.

Soon after the Lucky Hearts Poker Open concludes, the World Poker Tour will travel up north to Atlantic City for the $3,500 Borgata Winter Poker Open.