Old-school grinder Sam Grizzle nearly took home the gold at the WSOP Online Bracelet Series on Friday. And Daniel Negreanu was unable to keep his cool after the poker site froze up on him. 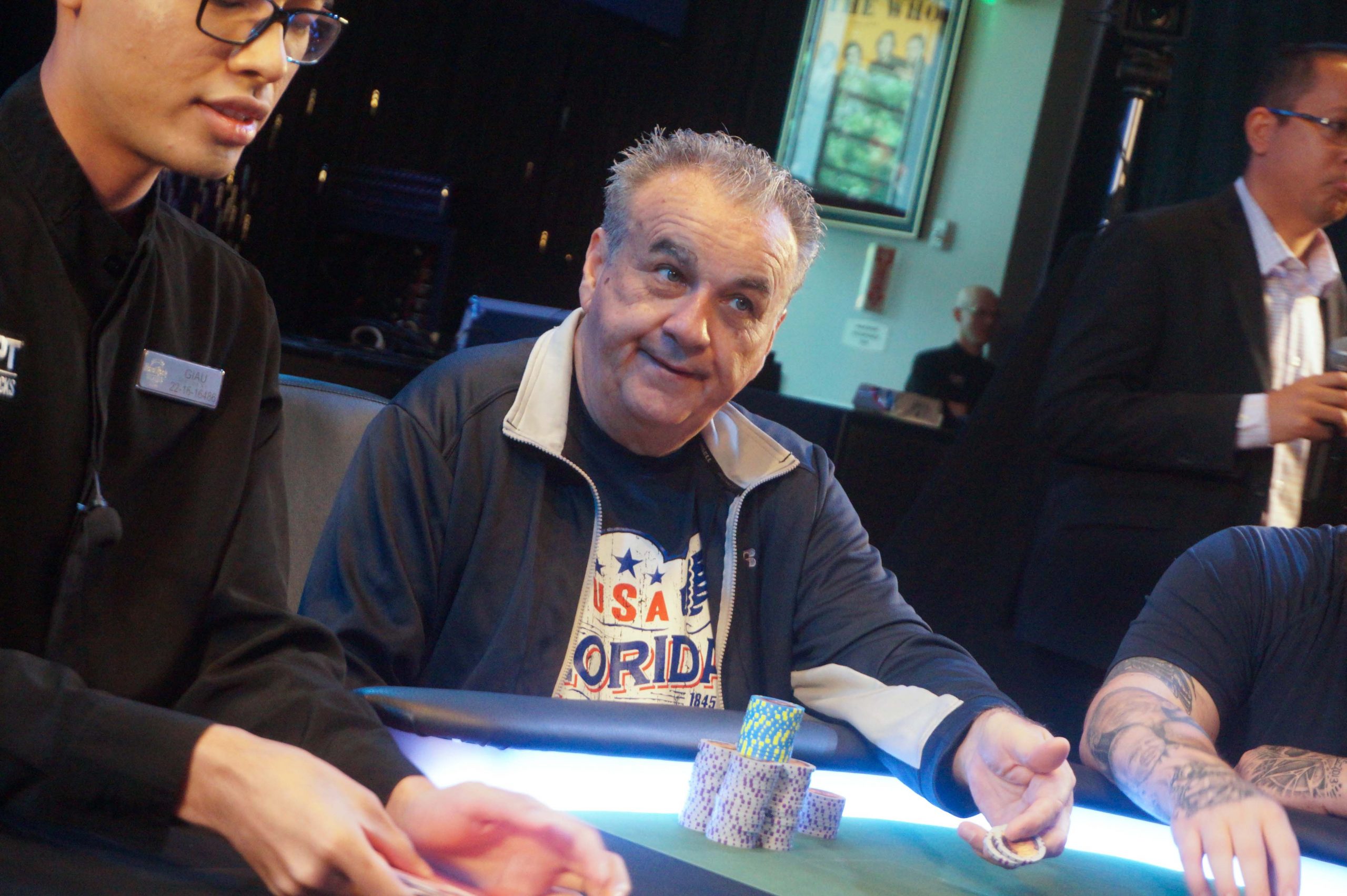 At the end of the day, however, Ryan “Im.Sorry” Torgerson was in a fabulous mood. That’s because he took down the $600 No-Limit Hold’em MonsterStack for $172,361. He beat a massive field of 2,074 entries in the 10th bracelet event of the series.

Friday’s hold’em tournament was the first of the series to hit the $1 million prize pool mark. Torgerson took down Brandon “Omni27” Ienn to ship the bracelet.

Many fans of the game will remember Grizzle from televised poker during the poker boom era. His main claim to fame is supposedly punching Phil Hellmuth many years ago. He also appeared multiple times in old WSOP telecasts and shows such as Poker After Dark.

Over the past decade or so, we haven’t seen much of him at the WSOP or other major poker events. But on Friday, he came within a few hands of winning his first World Series of Poker bracelet.

Grizzle finished in 3rd place, earning $77,725, the largest tournament cash of his life. Although he has $1.35 million in live tournament earnings, his biggest score to date was way back in 1991, a $70,400 cash for winning the 7th annual Diamond Jim Brady event. In total, Grizzle has 29 cashes in bracelet events, including his recent deep run at the WSOP Online Bracelet Series.

Daniel Negreanu doesn’t lose his cool at the poker table very often. He’s typically calm when things don’t go his way or he suffers a brutal bad beat. But on Friday, he couldn’t hold his frustration in.

While on live-stream, the WSOP.com site froze up multiple times for the GGPoker ambassador. And he was none too thrilled about it.

Doesn’t matter who you are, online poker will put you on tilt pic.twitter.com/Qn480rM1qK