Sam Grizzle, who suffered a sudden stroke on Monday, passed away at age 67. The charismatic, long-time poker pro left quite an impression on the poker community. 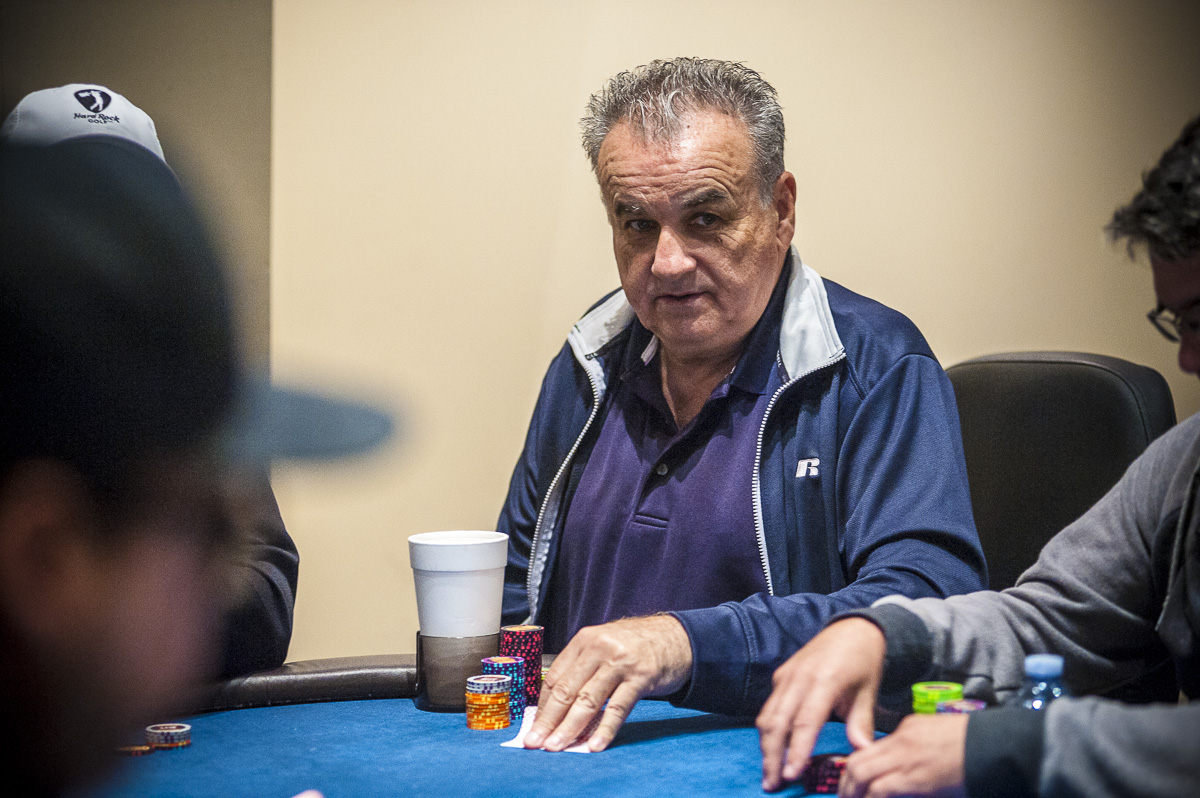 Sam Grizzle was a colorful character on the felt. (Image: worldpokertour.com)

Grizzle becomes the latest old-school grinder to pass away. Mike Sexton, the Poker Hall of Famer and long-time voice of the World Poker Tour, died of prostate cancer last month.

Both poker players were colorful characters on and away from the felt. Grizzle was known as quite an interesting story-teller. He died just five days shy of his 68th birthday. Lexie Grizzle, Sam’s daughter, shared the news on Twitter, along with a recent picture with her father.

may my dad Rest in Peace, I will never forget all the things you taught me and I promise you I’ll never let you down as long as I live. We are two of a kind and I thank God that I was able to be here in your last moments.
Sam Grizzle 10/25/52-10/20/20 7:19pm. pic.twitter.com/WywbZnZ6jU

Grizzle became poker famous in the early days of the poker boom for his goofy table banter and his battles with Phil Hellmuth. During the 2003 World Series of Poker, the traded jabs and trash-talked back and forth throughout ESPN’s coverage.

Hellmuth vs. Grizzle was one of the first big rivalries in poker’s televised era. The rivalry began 20 years ago when the poker pros got into an argument during a game at Binion’s in Las Vegas. They went outside the casino and fought, with Grizzle punching the “Poker Brat” in the face.

Years ago, Hellmuth told the story of the fight and claimed he was having back troubles that week, and that is why the much shorter Grizzle won the fight. He also claimed he landed some punches.

In the years following the fight, the grinders tussled on the felt numerous times, some of which appeared on TV, including the WSOP and “Poker After Dark.” They eventually got over their petty feud and made up. Hellmuth continued to win big in poker, while Grizzle’s career sort of fizzled out.

In total, Grizzle won more than $1.3 million in live tournaments, but never more than $70,000 in any single event. Later in life, he dropped down in stakes and mostly played low- to mid-stakes cash games in Las Vegas.

Many poker players sent condolences to Grizzle’s family on Twitter, including Mike Matusow, who often faced the late poker pro on the felt back in the day.

Just wanted to let people in on Sam Grizzle! He passed away at 7:19 pm this evening! Thoughts and prayers go out to his family!