PokerStars is having another crack at enthusing the tournament masses by hosting another $10 million guaranteed Sunday Million. 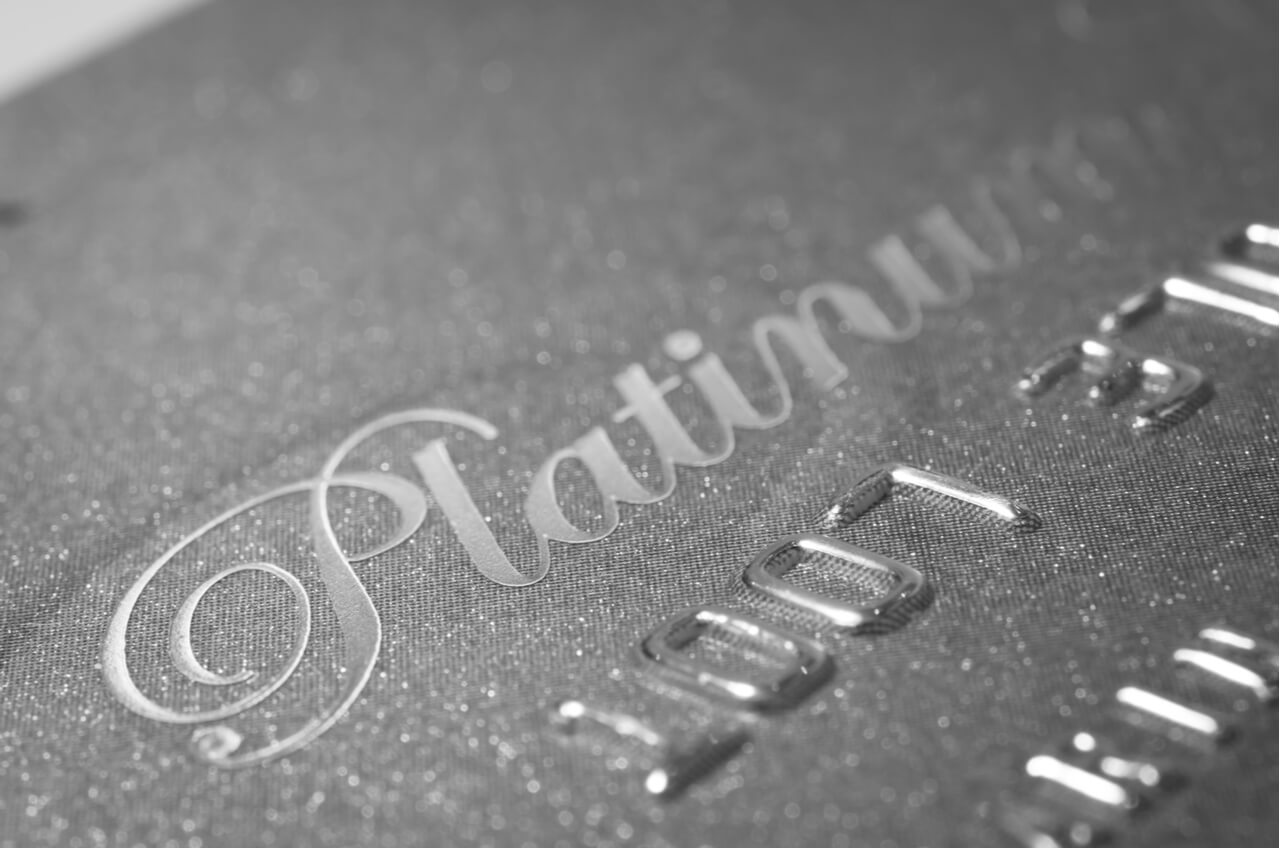 PokerStars is running it back with another z Million special complete with Platinum Pass bonus. (Image: superpoker.com.br)

Announced on March 23, the special online MTT will see the Sunday Million’s usual $1 million prize pool boosted by 10x. Dubbed the Sunday Million Anniversary Edition: Take 2 and taking place at on April 22, the event will be a chance for PokerStars to claw back some of the costs from its last attempt.

To celebrate the 12th anniversary of its weekly high stakes MTT, PokerStars guaranteed a $10 million prize pool in February. As had been the case in previous years, the expectation was that enough people would ante up and push the final prize pool beyond the advertised amount.

Things didn’t quite happen that way though as the registration period ended with just 43,975 registered players. To have at least met the guarantee, PokerStars needed 50,000 players to pay the $215.

Although the $10 million was never in any doubt, PokerStars’ executives were forced to make up the $1.2 million shortfall and question why the MTT hadn’t met expectations.

To make the disappointment even more notable, the 2017 anniversary Sunday Million had little problem breaching its guarantee. Moreover, the $11 Special Sunday Storm on the same day in 2018 also beat its guarantee.

With PokerStars now angling its products towards casual and low stakes players, there is a suggestion that its core demographic isn’t prepared to pay $215 to play a tournament. Whether or not this is true could become clear on April 22.

For its part, PokerStars is treating the event with a wry wit that suggests those behind-the-scenes believe it was an unforeseen blip.

However, despite the upbeat tone, the tournament team doesn’t appear to be taking any chances. In addition to its supersized Sunday Million, $5 Spin & Go tournaments packed with a $1 million top prize are running from now until April 22.

During the late registration period of the Sunday Million, a selection of players will be chosen at random to play for a Platinum Pass. Worth $30,000 and offering free entry into the 2019 PokerStars Players NL Hold’em Championship, the pass will be won via an impromptu Sit & Go showdown.

Overall, there will be more than $11 million in added value up for grabs at PokerStars in the coming weeks, but it seems the operator has more on the line than money with this promotion.

$10 Million guarantee!! Makes me wanna move to new jersey so I can player Pokerstars! In all reality though the Sunday Millions are enough. They have those running in America’s Cardroom and Blackchip Poker, but I definitely see Pokerstars stepping up their incentives.

The reason the last $10 Million Gtd was overlayed was because PokerStars has chased away their high stakes players. They increased rake. They reduced rakeback to a ridiculous level. They are promoting low EV games. Most of the people left are micro stakes MTT players and they don’t have the bankroll to play the Sunday Million.

PokerStars brought this on themselves.