What We Learned from the First Hellmuth/Negreanu Match 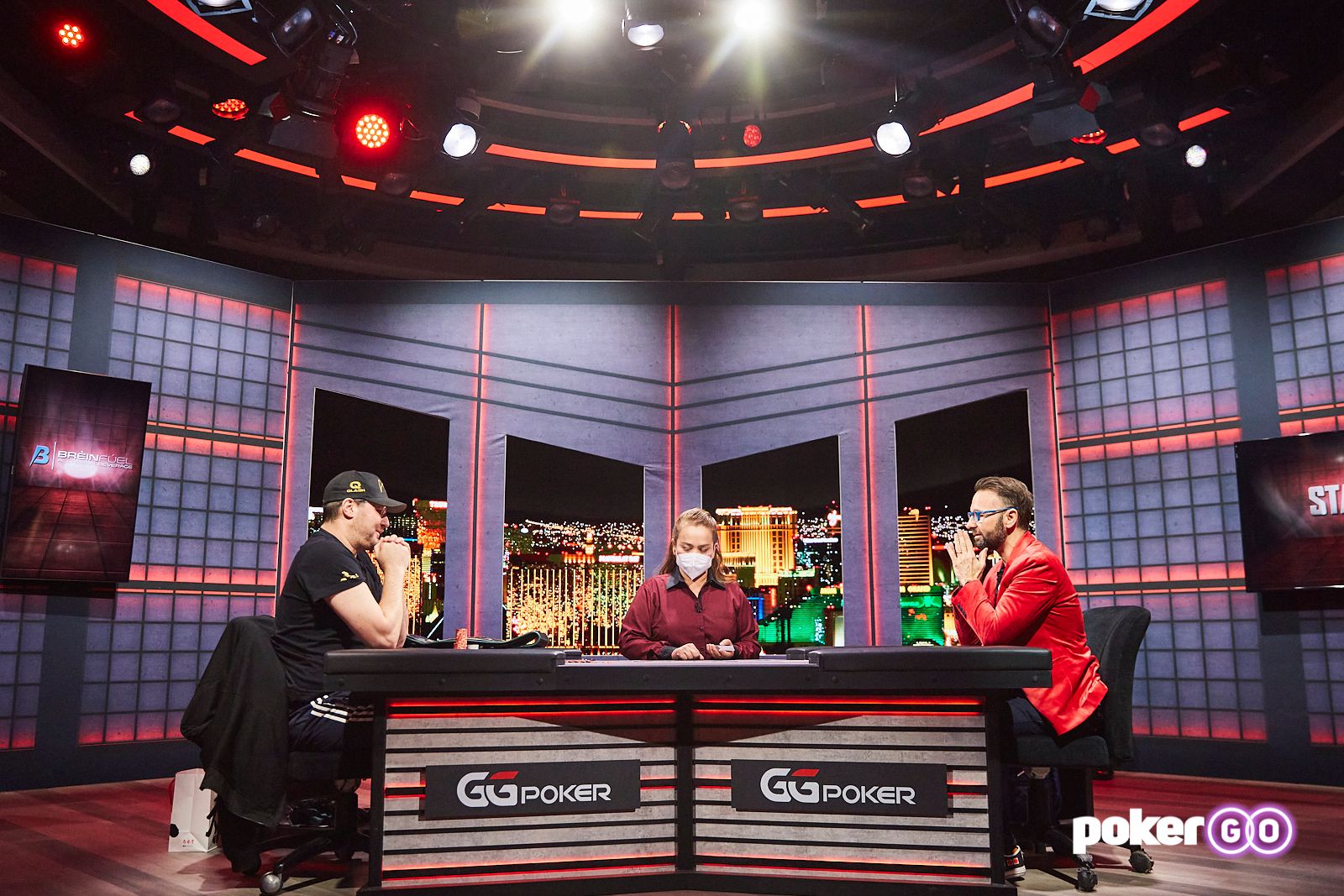 Those who watched the six-hour marathon match likely didn’t come away too surprised by the outcome, even though Negreanu was favored. Neither player showed off any crazy moves or played any differently than expected. Hellmuth made his usual questionable folds, limped buttons, and patiently sat on a small stack while he waited for the perfect opportunity to make a move. Negreanu, predictably, was more methodical in his approach.

Perhaps the only real surprise in the style of play from either player is that Negreanu was a tad bit less aggressive than expected. In one hand, the GGPoker ambassador folded to an all-in bet with just 3.5 big blinds remaining with middle pair, allowing Hellmuth to get away with a bluff that left Negreanu crippled. That was one of a few questionable laydowns he made. Otherwise, his style of play wasn’t too surprising compared to how he played against Doug Polk.

Hellmuth holds a record 15 WSOP bracelets and has more than $24 million in live tournament cashes, including his 1989 world title. Still, he doesn’t get much respect from the younger generation of poker pros, especially for his heads-up play. But his results are far better than he’s given credit for, and “white magic” is underrated.

Hellmuth made his usual odd laydowns, and limping buttons in heads-up play is frowned upon by the GTO pros. But he showed against Negreanu exactly what’s made him so successful for more than 30 years. He’s difficult to stack because he absolutely refuses to just shove it all-in with a small stack, with any hand, and doesn’t panic when he’s sitting on a small stack.

Hellmuth was down to 3,000 chips from his 50,000-chip starting stack at one point. He battled back and absolutely refused to quit when it appeared he was down and out. Really, that comes as no surprise to anyone who’s followed the former world champ. He’s been doing this for years, but many poker pros still refuse to give him credit.

As for Negreanu, although it’s only one match and variance was certainly a factor, it appears he may not have as big of an edge against Hellmuth as he and many others seem to think. The GGPoker ambassador came into the match as a -136 favorite, per PokerShares. He very well may still win, but the talent gap between these players appears to be a bit closer than the odds indicate following the first match.